Don't Miss
Home > On Board 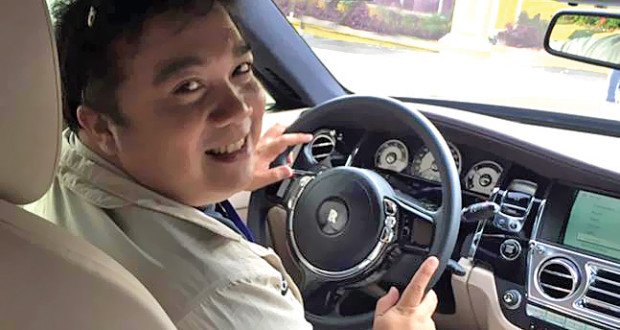 Ever since the MMDA implemented the no contact apprehension along the stretch of EDSA, I’ve felt this goes to show how lazy and corrupt they are as a government agency. And that’s really nothing new about most government agencies here in the Philippines.

Why lazy and corrupt you say? First of all, most (I’m not saying all) don’t even know how to do their jobs, save for weeding out number coding scheme violators and vehicles counterflowing. Not truly enforcing traffic laws. Again, I’m not saying all, and a lot of these guys do put their lives on the line everyday to try to keep traffic moving. Perhaps some are on the take?  I have seen first hand that some do conscientiously accept cash in exchange for dubious violations especially from ignorant motorists.

Perhaps I’m jaded, but when they can’t even apprehend jeeps and buses in person, what makes you think they can do that from a remote location via CCTV?  Do they even know a violation has even occurred? They tell us that’s what they’ll do, but how do we know they’re actually doing it? Will they just go after private vehicles or even public vehicles?  We’ll never know. Wouldn’t it be good if they  made publicly available weekly reports to know for sure if this works. I figure, a majority of violators would be public transport vehicles, but unless they issue these reports, we really won’t know at all.

Recently, an issue involving the MMDA went viral when some of their officers in cahoots with a towing company tried to extort money from a woman to the point of them driving her vehicle and trying to get her to withdraw money from her ATM.  With things like that going on, how do they expect us as taxpayers to trust them?

Do we blame the thief outright or do we empathize with him because of his situation that caused him to steal? If we were to do the latter, then perhaps the government is to blame for perpetuating the contractual worker by not regularizing the MMDA personnel and not giving them the benefits they deserve. Is this really the reason why they commit crimes? If a person is truly good, they will continue to do good despite their circumstances, right?  It behooves the organization to police its own ranks to ensure public trust is not lost, and that they conduct proper background checks on personnel before they are hired. No job is too small or trivial when salaries come out of the hard–earned taxpayer money. All government posts must be considered important positions of trust.

I know the MMDA’s mandate is more than just doing something about the traffic problem in Metro Manila, and that is a big problem. Wouldn’t their image be better and the job be that much easier if they also weren’t part of the problem?