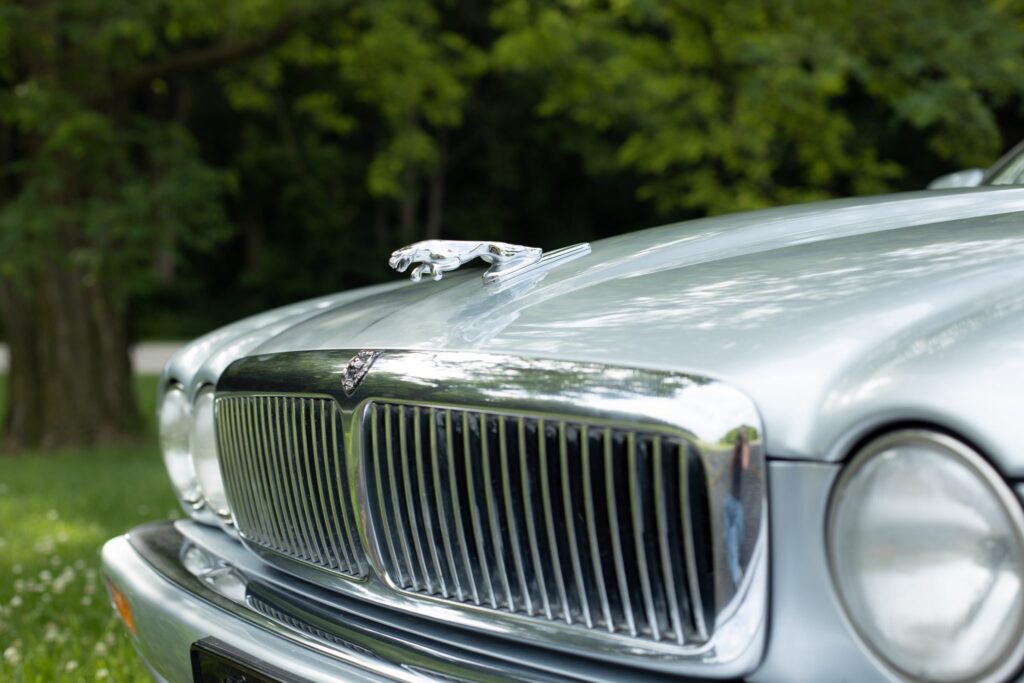 Known internally as the X300, the 1994-1997 Jaguar XJ is a full-size luxury sedan manufactured by Jaguar Cars, which was then under the ownership of the Ford Motor Company. It evolved from the previous XJ40 generation but with improved build quality, improved reliability, and a retro-modern look using traditional Jaguar styling elements. Designed by Geoff Lawson, the X300 was launched in October 1994 at the Paris Motor Show as the “New Series XJ” to differentiate it from the previous model. The XJ6 came with either a 3.2- or a 4.0-liter AJ16 naturally-aspirated inline-6; the XJR with a supercharged 4.0-liter; and the XJ12 with a 6.0-liter V12. The X300 came in short wheelbase (SWB) and long wheelbase (LWB) versions. 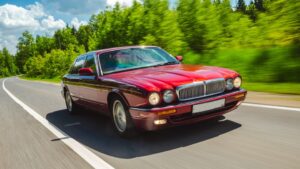 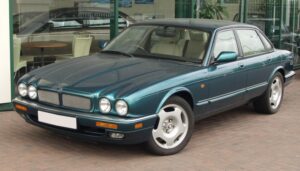 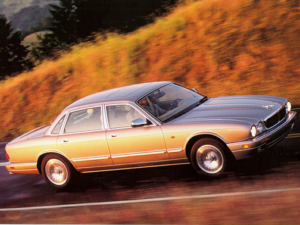 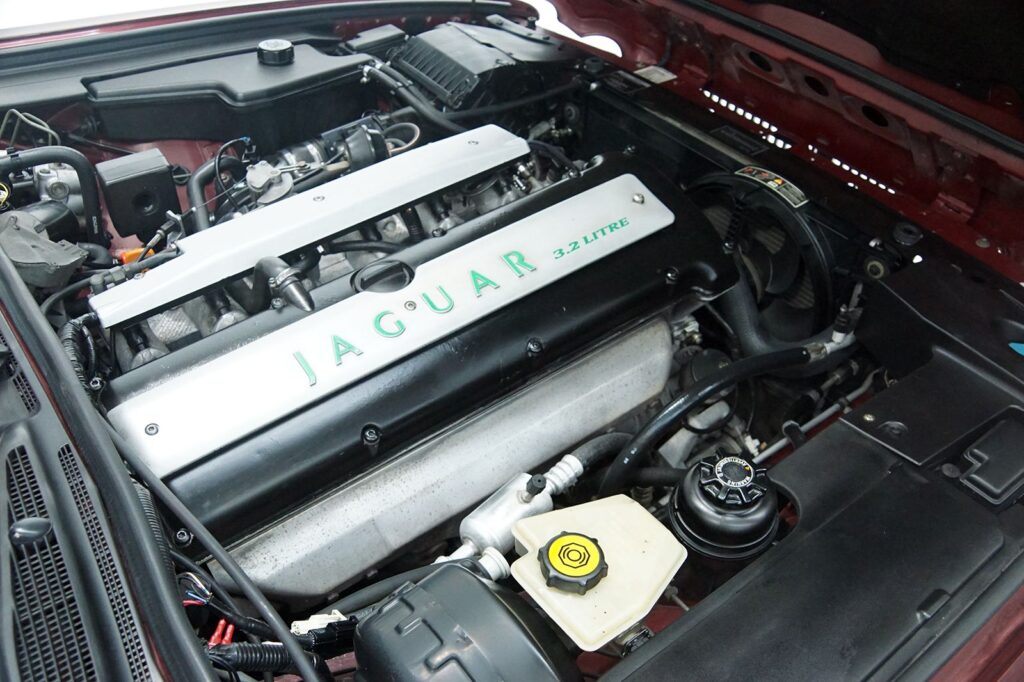 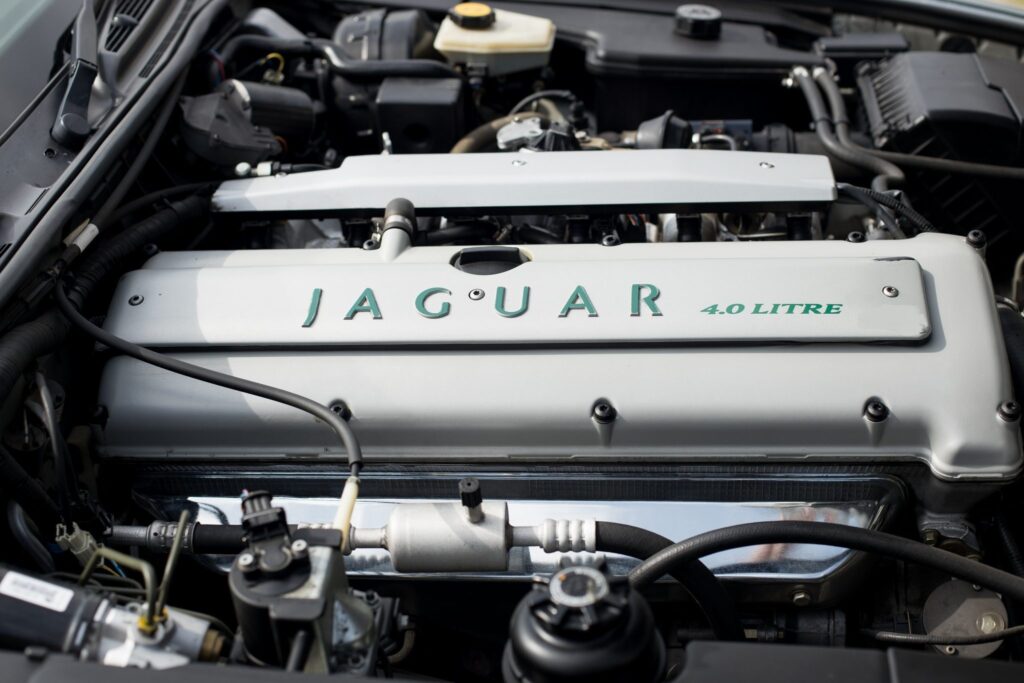 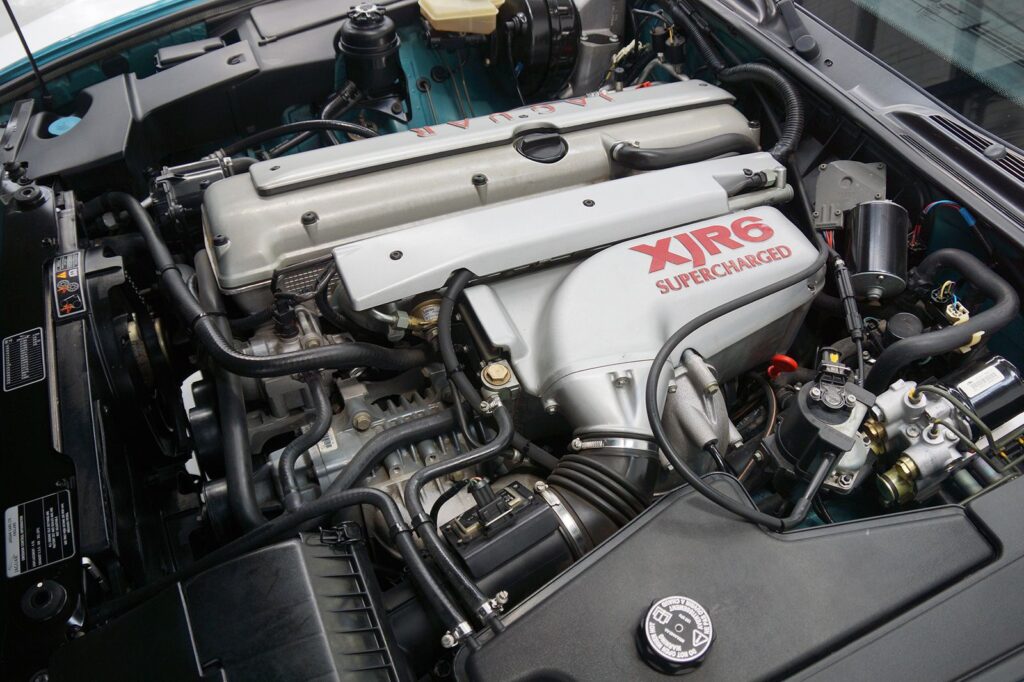 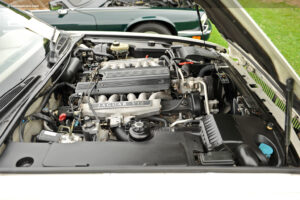 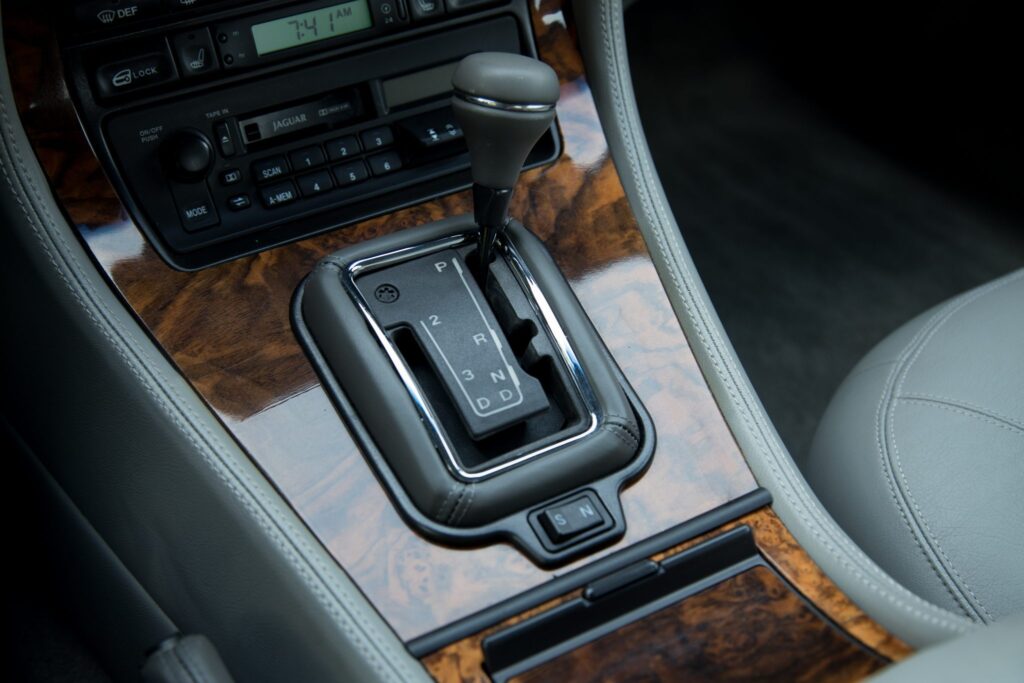 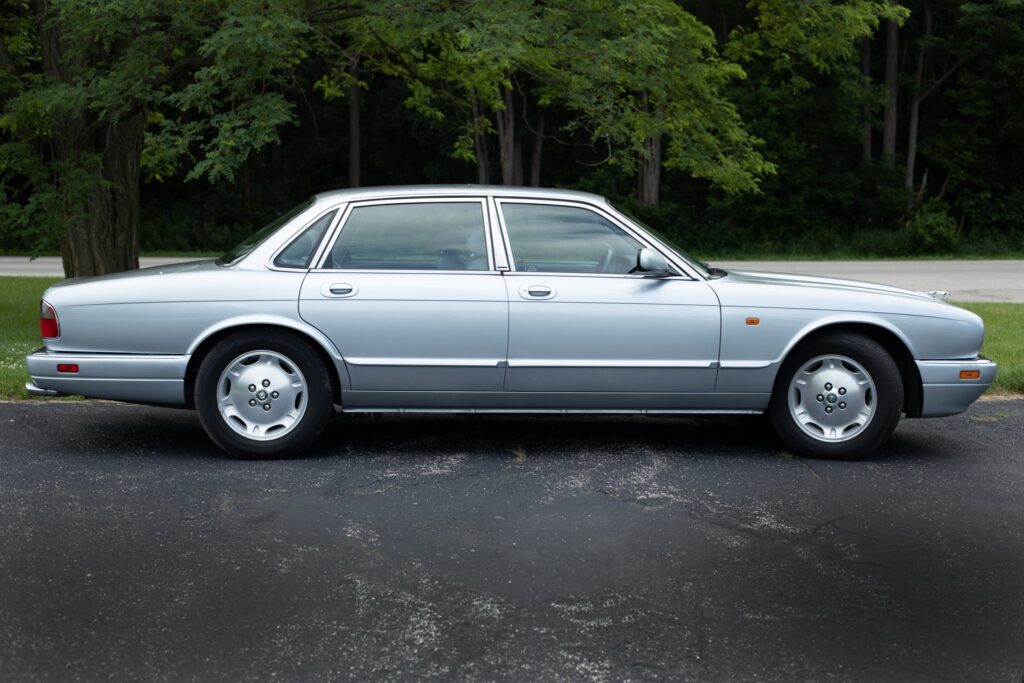 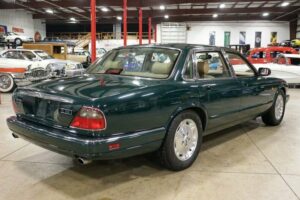 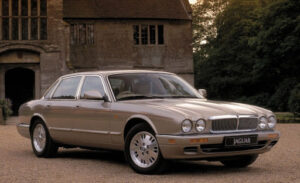 Why It Is Desirable 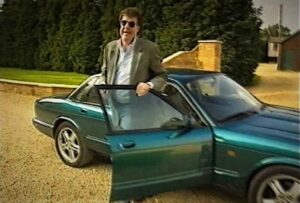 Things to Watch Out For

It’s a 25-year-old car so expect some repairs.

Electronics – generally reliable; check warning lights; some faults can be minor like a loose connection; some faults may require new expensive parts 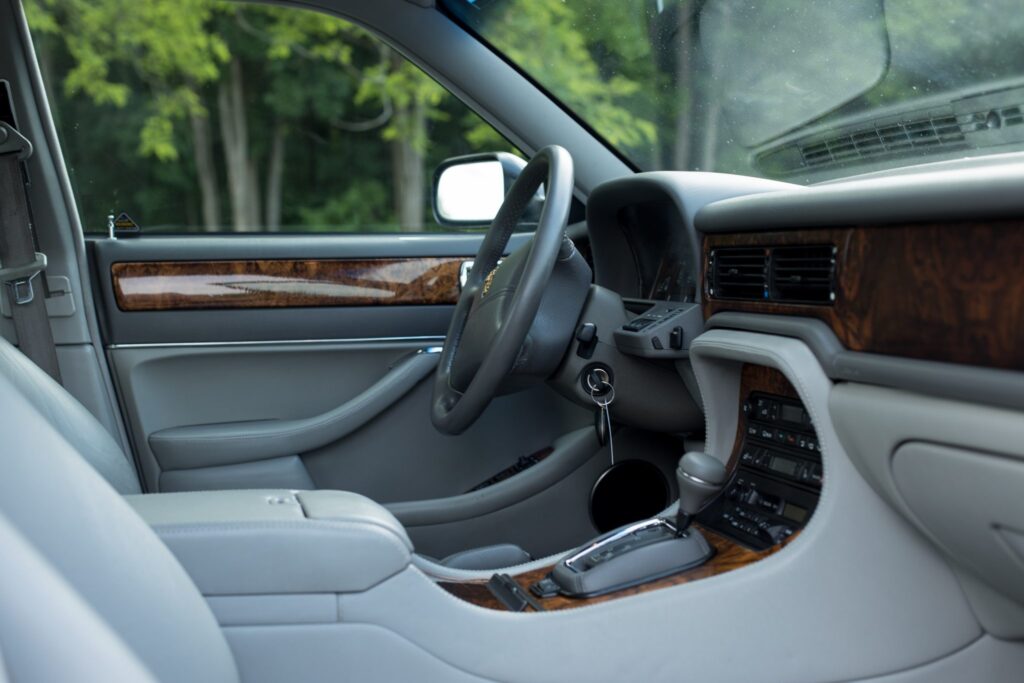 Damaged – Forget about it! Parts and repairs will cost more than the value of the car! 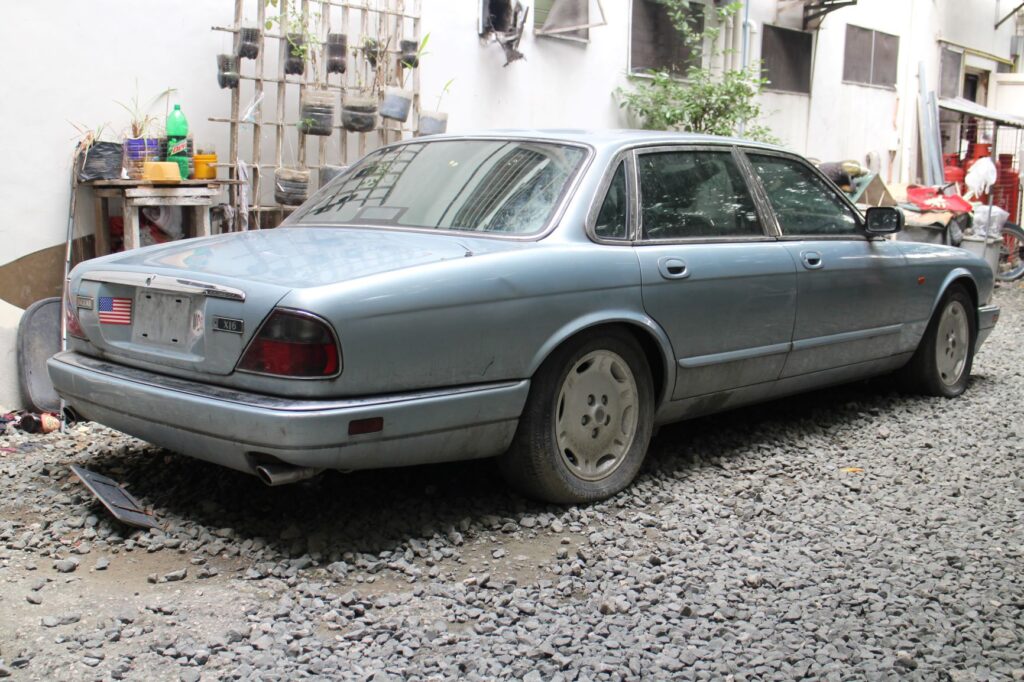 Buy one now while prices are still reasonable. 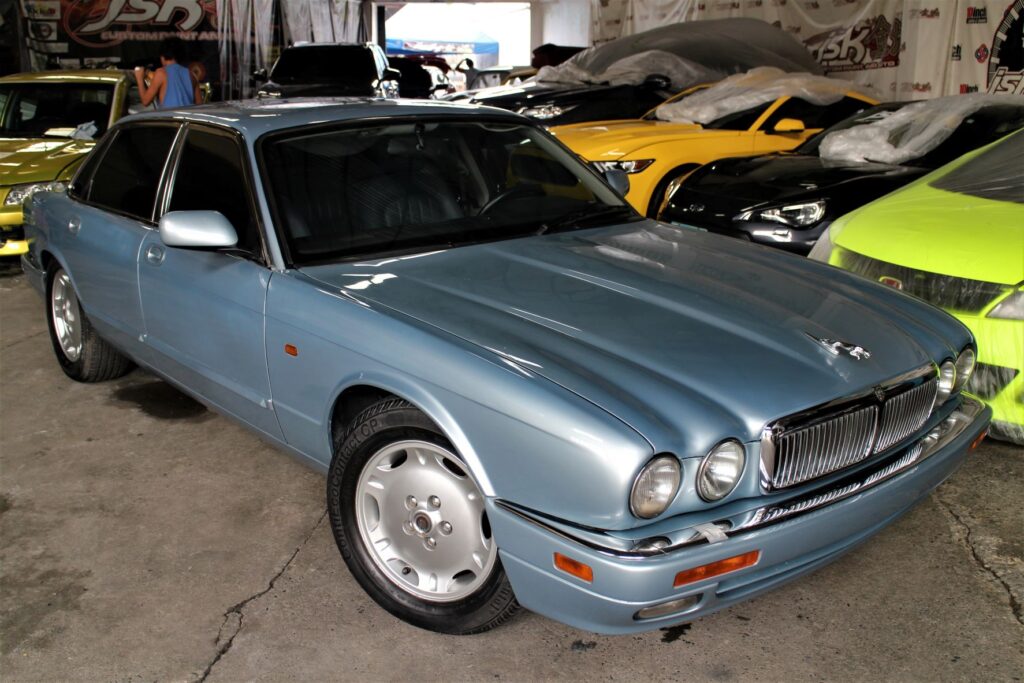 What’s Available in the Philippines 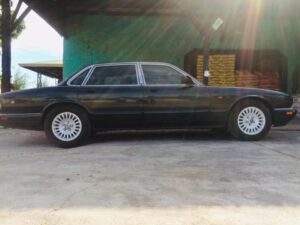 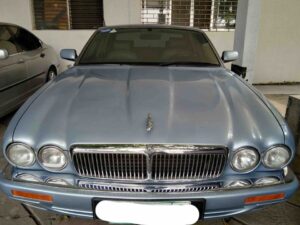 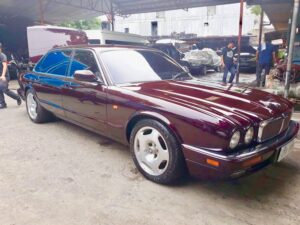 If you want to have your first Jaguar XJ full-size luxury sedan, now is the time to buy if you can find a nice one. 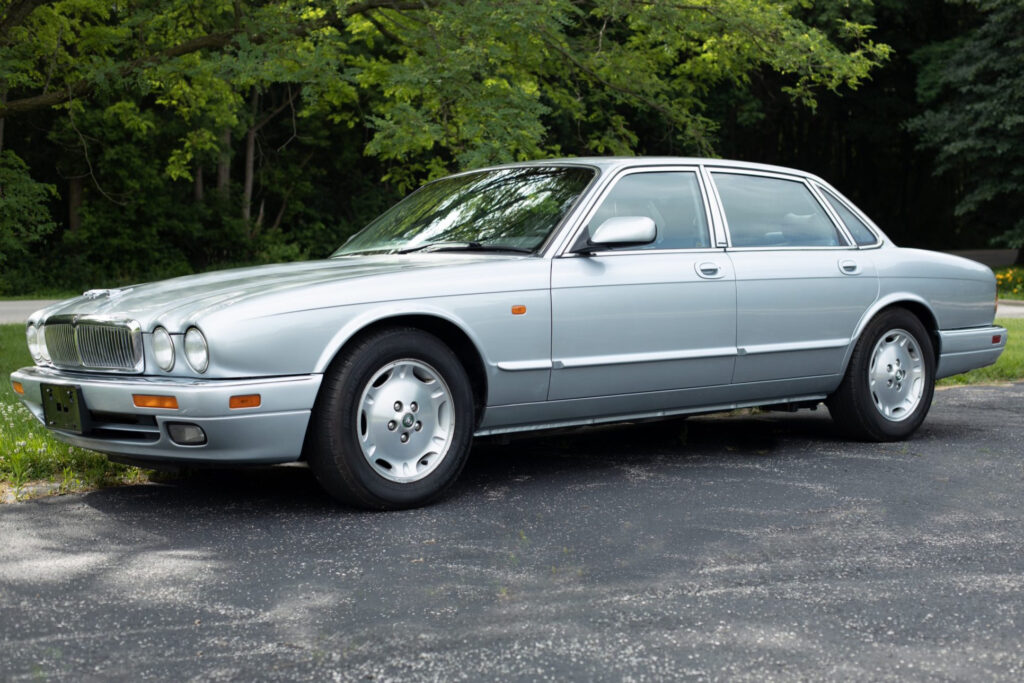