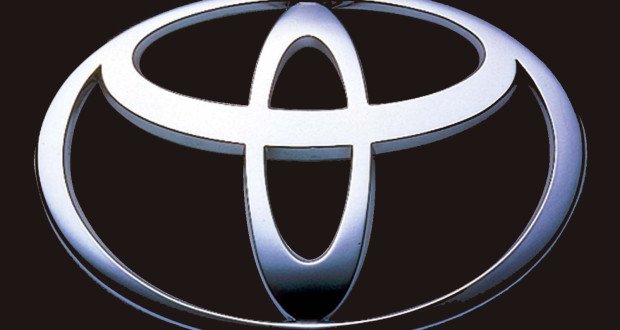 TOYOTA REACHES ONE MILLION SALES SINCE START OF OPERATIONS

Toyota Motor Philippines Corporation (TMP) registered a total of 9,467 units for the month of April. This has brought the number one automotive company in the country to break the one million sales mark.

Based on the most recent Chamber of Automotive Manufacturers of the Philippines, Inc. (CAMPI) report, Toyota recorded 1,000,468 units since it started operations back in 1989.

The well-loved Toyota Tamaraw FX, Revo and Innova combined sales total to 268,065; while the Corolla and the Vios have contributed 213,325 and 157,347, respectively, to Toyota’s 1M Sales in only less than three decades.

As one of the major players in the local automotive manufacturing industry, Toyota has sold a total of 615,899 units of locally-manufactured vehicles, all produced in its previous Bicutan assembly plant and Santa Rosa facility in Laguna.

This is a testament to Toyota’s thrust in continuously producing ‘always better cars’ that has gained trust from its customers in the country.

“Achieving this 1 Million Sales Milestone is a great accomplishment for our company and the local automotive industry”, said TMP President Michinobu Sugat.

Toyota remains committed to invest in people and technology, as well as actively implement corporate social responsibility (CSR) activities in the areas of health, education, environment, and community service.