Toyota Pioneered HEVs in the Philippines with the Prius 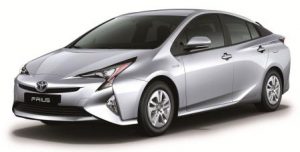 Toyota Motor Philippines (TMP) is actively working towards a more sustainable future by raising awareness and educating the public on the inevitable global shift of the auto industry from traditional gasoline or diesel-powered engines to electric vehicles. Paving the way for modern electrification, TMP aims for the wider adoption of its Hybrid Electric Vehicle (HEV) technology,
which can be utilized in numerous sectors and industries. 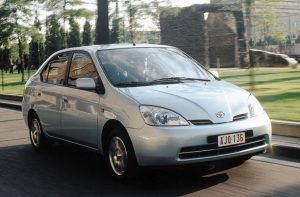 Toyota, as a global entity responsible for moving millions of people around the world, has been developing its hybrid technology since the late 1990s. It is the first car manufacturer to overcome the technical and engineering nuances that prevent the unique powertrain from being mass-produced. In 1997, the Toyota Prius was launched in Japan and the United States, making it the first-ever hybrid electric vehicle to be publicly available to consumers. 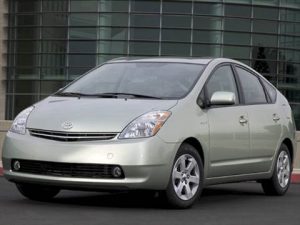 In June 2009, TMP brought to Philippine shores the second generation Toyota Prius — a model way ahead of its time and local market taste. Like its global counterpart, the Prius became the pioneer of hybrid electrification in the Philippines, giving motorists an alternative option. The hatchback Prius C model followed suit in 2012. 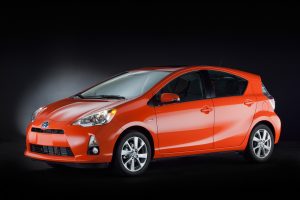 The Prius is known for harnessing power from two sources: a gasoline-powered engine and an electric motor run by a self-charging battery. This combination makes the model fare better with fuel economy and riding comfort.

“As the younger generation becomes more environment-conscious, we feel like it is the perfect time to educate them about eco-friendly technologies readily available to us,” said TMP Vice President Elijah Marcial. “Various Toyota efforts using the Prius help people understand the long-term and cumulative benefits of using hybrid electric technology.”

In the Philippines, Toyota regards hybrids as the ideal transition phase towards electrification. “Hybrid electric vehicles will be our initial step for a more sustainable future. Given the local landscape, HEVs are undeniably the smart and practical way to usher change in the auto industry,” said TMP First Vice President Cristina Arevalo. 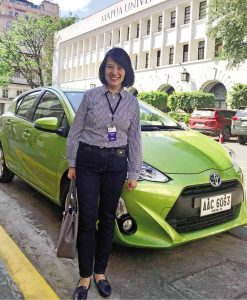 To build on this awareness-into-action initiative, TMP is mounting several efforts for the general public. TMP will conduct a Toyota HEV Conference on May 29, 2019 with Toyota
technical experts, key government officials, members of the press, the academe, and several NGOs in attendance. The theme of the conference is “TOWARD SUSTAINABLE MOBILITY”. 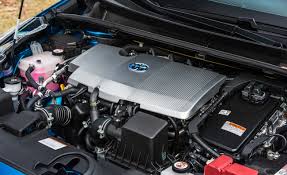 For more information, visit TMP’s official website at www.toyota.com.ph and follow the official Facebook page at www.facebook.com/ToyotaMotorPhilippines. The Prius and Prius C are available
in all Toyota dealerships nationwide. In addition, Lexus also offers several hybrid models in its lineup. 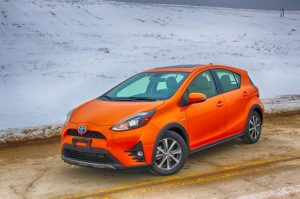 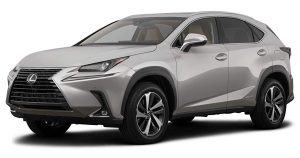