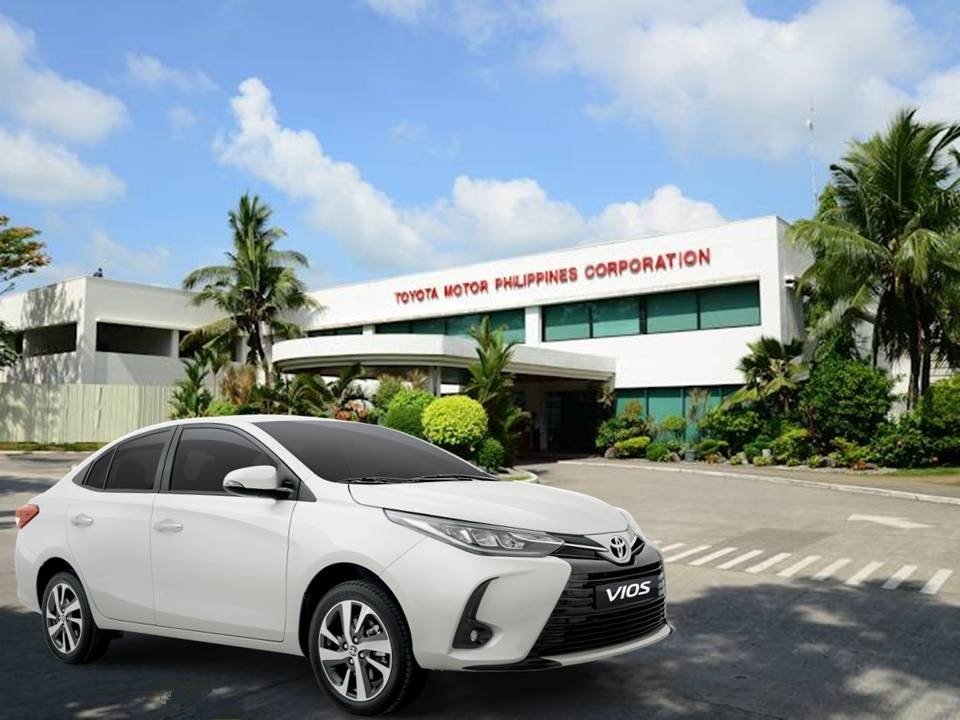 Since its local introduction in 2003, the Toyota Vios has established itself as the Best-Selling Passenger Car Model in the Philippines with almost 320,000 units sold. From the first-generation XP40 and second generation XP90 to the third-generation XP150 and current generation models, the Vios has become an ubiquitous fixture on Philippine roads winning countless customers with its practicality, dependability and economy while endearing itself to car enthusiasts with its versatility and adaptability. From being driven as family cars and corporate service units to helping transport the masses as fleets of taxi cabs or showing its mettle as modified race cars, the Toyota Vios has done it all. 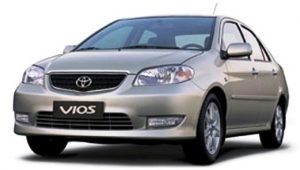 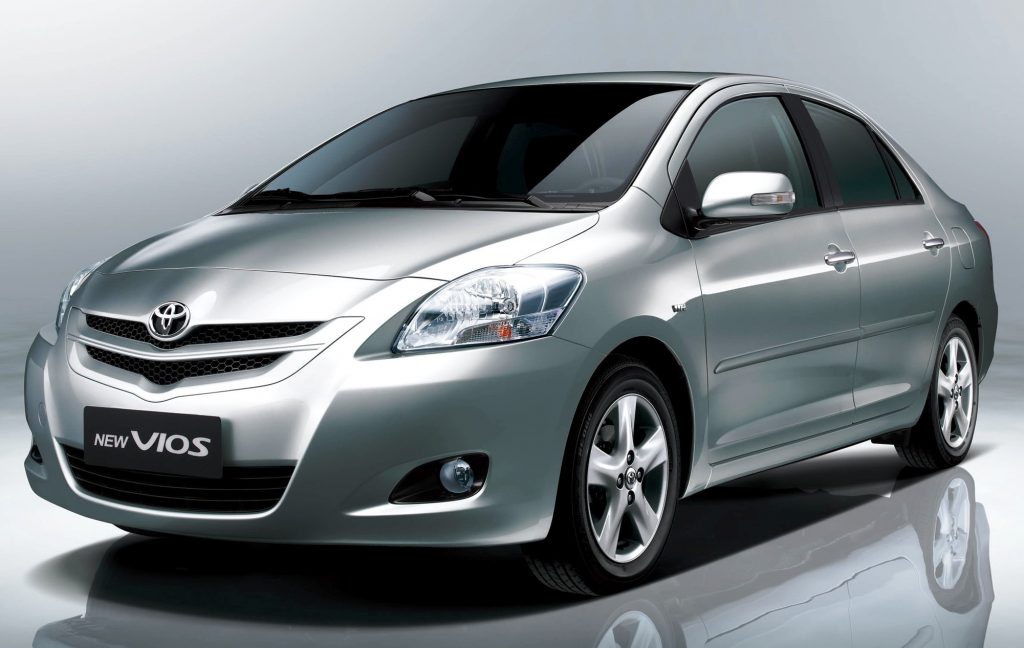 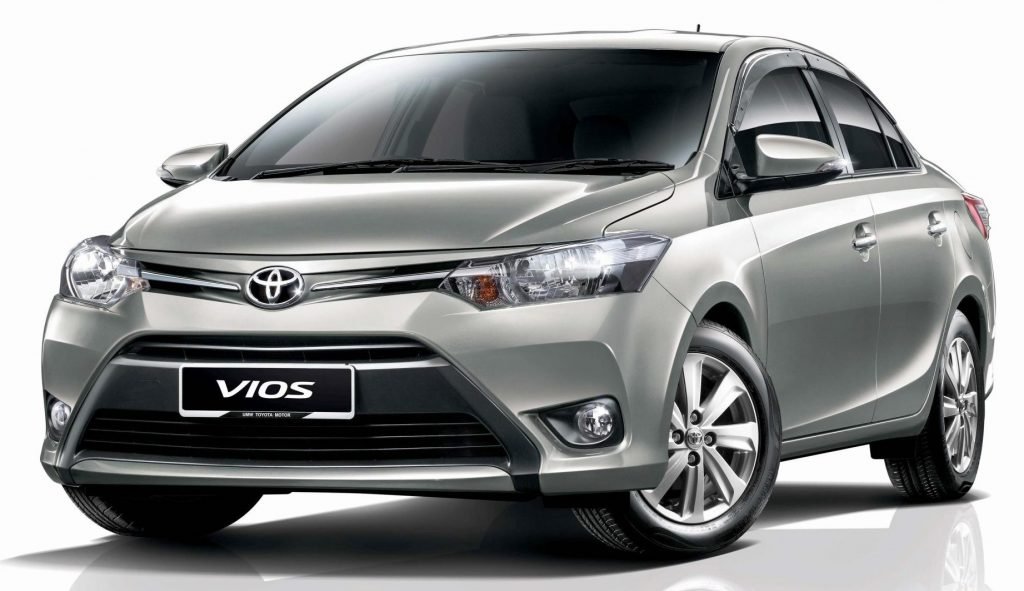 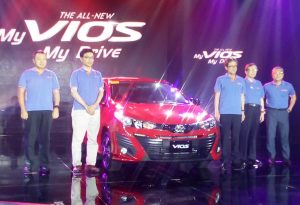 Current generation Vios during its launch in July 2018.

It would be a tough job for any automaker to improve on their best-selling passenger car, especially one that captured 38.6% market share of its segment in 2019. But, despite the economic uncertainties brought about by the COVID-19 pandemic, Toyota Motor Philippines (TMP) rose to the challenge and officially unveiled the updated 2020 Toyota Vios. With its freshened modern design, the new updated Vios comes at the forefront of TMP’s drive to lead the resurgence of the local auto industry by responding to the Filipinos’ need for quality, efficient, and safe mode of transportation after the global pandemic. “You can count on TMP to stay true to our promise of making the world’s best Vios”, remarked TMP President Atsuhiro Okamoto, pertaining to the fact that the Vios is locally produced in Toyota’s assembly plant in Santa Rosa, Laguna. “In the process of producing the Vios locally, Toyota is helping the economy and providing livelihood to thousands of Filipino families.” 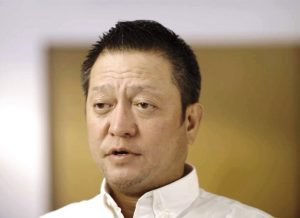 TMP President Atsuhiro Okamoto during his online presentation of the new updated Vios. 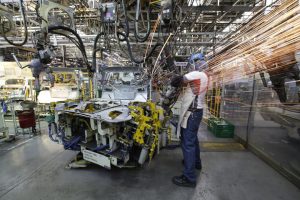 The Vios is produced at the TMP assembly plant in Santa Rosa, Laguna. 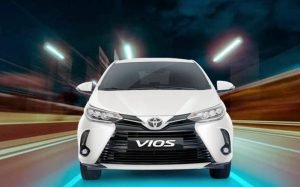 The 2020 Toyota Vios receives some cosmetic updates and more features.

Okamoto-san stated that TMP has once again reinvented the Filipino’s most preferred car and proudly announced, “With its upgraded design and new features, we can truly expect the new Vios to Level Up Your Drive!” The exterior of the new Vios gets an upgrade with the glossy black front grille that is accentuated by the 3-tier LED headlights and daytime running lights for G variants while LED fog lamps are fitted on the G, E and XLE variants. Additionally, G variants have 16-inch alloy wheels and LED rear combination lamps with line guide for a sleek and sporty look. 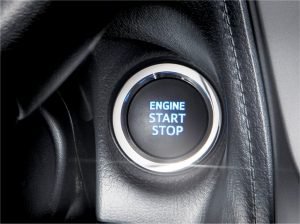 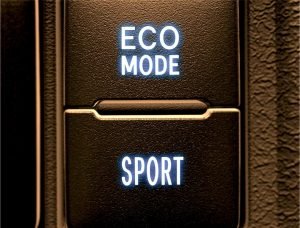 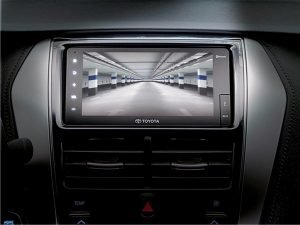 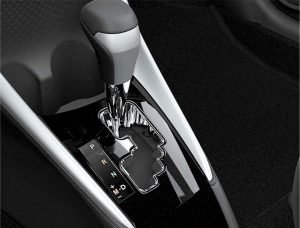 TMP announced that the new Vios will be available at Toyota dealerships nationwide from July 27, 2020. Customers can inquire and request for quotations online through the virtual showroom accessible anytime anywhere via https://toyota.com.ph/vios. Covered by TMP’s nationwide One Price Policy, the suggested retail price (SRP) for the various variants of the new Vios that are as follows:

Buyers of the new Vios can enjoy FREE periodic maintenance service (PMS) package up to 20,000 kilometers and FREE one-year comprehensive insurance in addition to the car’s 5-year warranty. Trade-in discounts are available for owners who want to “level up their drive” and trade-in their old Toyotas while flexible financing deals are available to further ease into the ownership of a new Vios. The recently introduced car-leasing program, Kinto One, which is exclusive to Toyota, is available for those who want to experience the new Vios G variants. 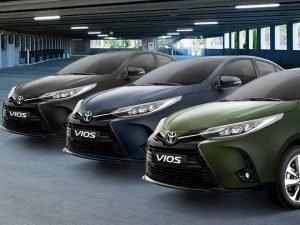 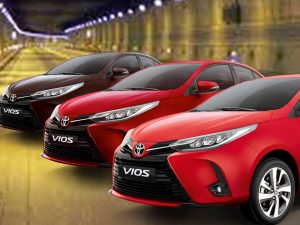 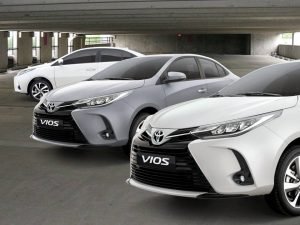 Those who love light colors can opt for Freedom White, Thermalyte, and White Pearl (G variants only).

More than just a new updated model, the 2020 Toyota Vios symbolizes Toyota Motor Philippines continued commitment to drive the economy forward to help generate jobs and help increase local investments. “Under the CARS Program of the government, the Vios is our flagship. It helps support almost 55,000 lives throughout the Toyota network, 71 dealers, 56 local suppliers and countless other business and trade partners”, TMP Chairman Alfred Ty expressed in a statement. “Our Toyota Vios is a symbol of the best of Japanese technology and Filipino craftsmanship. In my mind, our Vios has become the national car of the Philippines. Atin ito. Gawa ng Filipino para sa Filipino. Proudly made in the Philippines, BY Filipinos, FOR Filipinos.” That alone is a compelling reason for customers to patronize the new 2020 Toyota Vios. 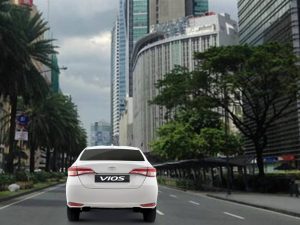 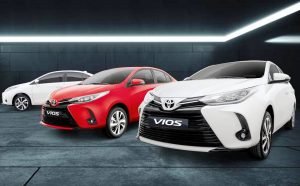