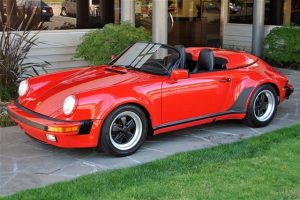 In 1989, Porsche designers lopped off the top of their popular 911 model, added a distinctive low-cut windshield that is laid back five more degrees than the standard 911’s, added the 930 Turbo’s fender flares, added a shell with humps that almost look like a pair of headrests to cover the space behind the front seats, and then called it a day. 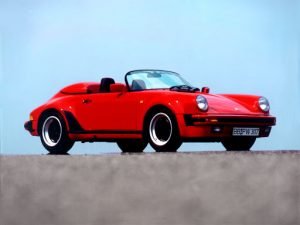 The result was the stunning 1989 Porsche Speedster, a clear reference to the carmaker’s classic 1956 Speedster. Mechanically, it’s the same as a Porsche 911 with the same 3.2-liter fuel-injected air-cooled flat-6 Boxer engine that makes 214 horsepower at 5,900 rpm and around 265 Newton-meters of torque at 4,800 rpm. 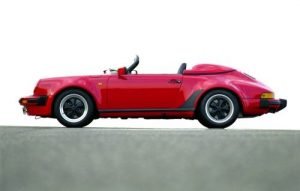 The Speedster utilized the 930 Turbo’s chassis with struts in front and trailing arms at the back but dispensed with the rear seats to make way for the cloth top (or ragtop) that disappears neatly under the fiberglass shell. The overall design was clean and chic but the acquisition cost was quite high – a hefty $65,480 (around P3.28 Million, without taxes) in 1989 money. 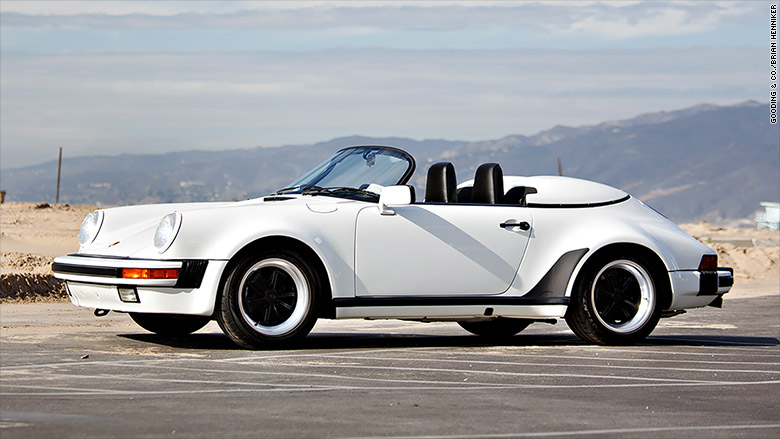 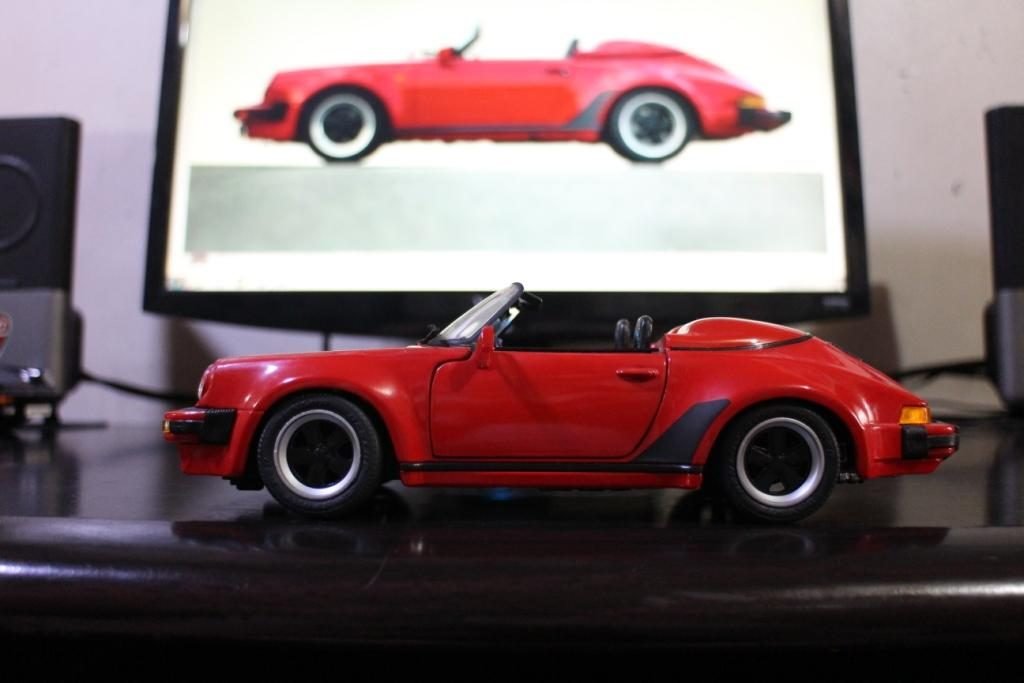 If you want to be like Seinfeld and own a 1989 Speedster, but your funds are a bit comedic and are way below even the 1989 prices of these sports cars, fear not. You can still have your very own Speedster just as long as you don’t mind having a model car instead. 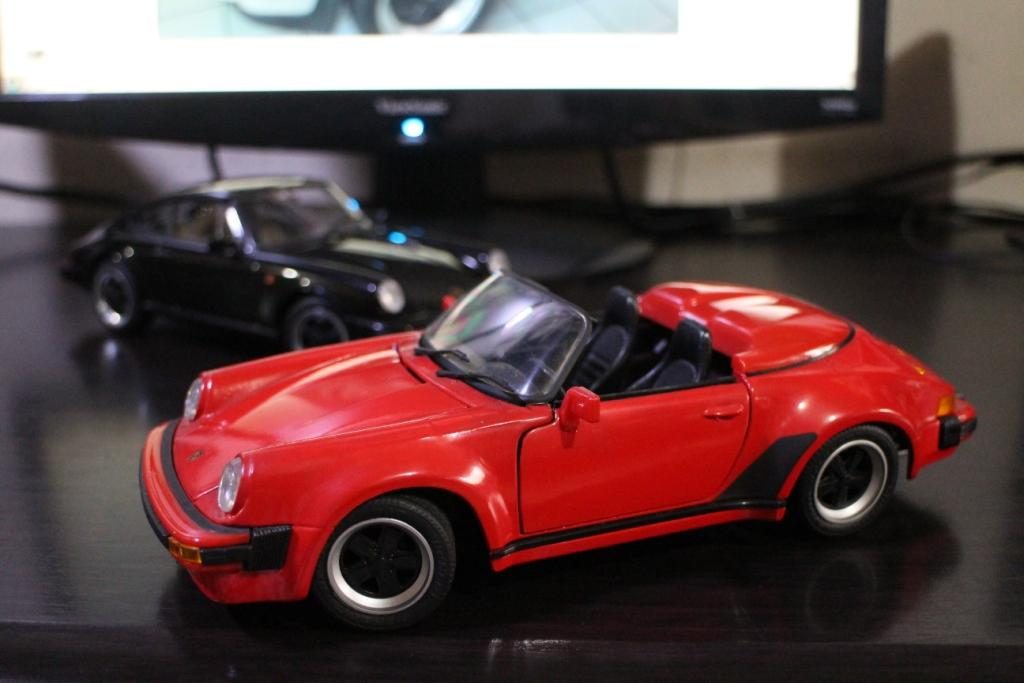 Maisto makes a convincing 1:18 scale die-cast replica of the 1989 Speedster. Made in Thailand with metal and plastic parts, the model car is finished in Guards Red, one of the official Porsche colors. It comes with the period-correct Fuchs wheels and Dunlop SP Sport D40 tires. 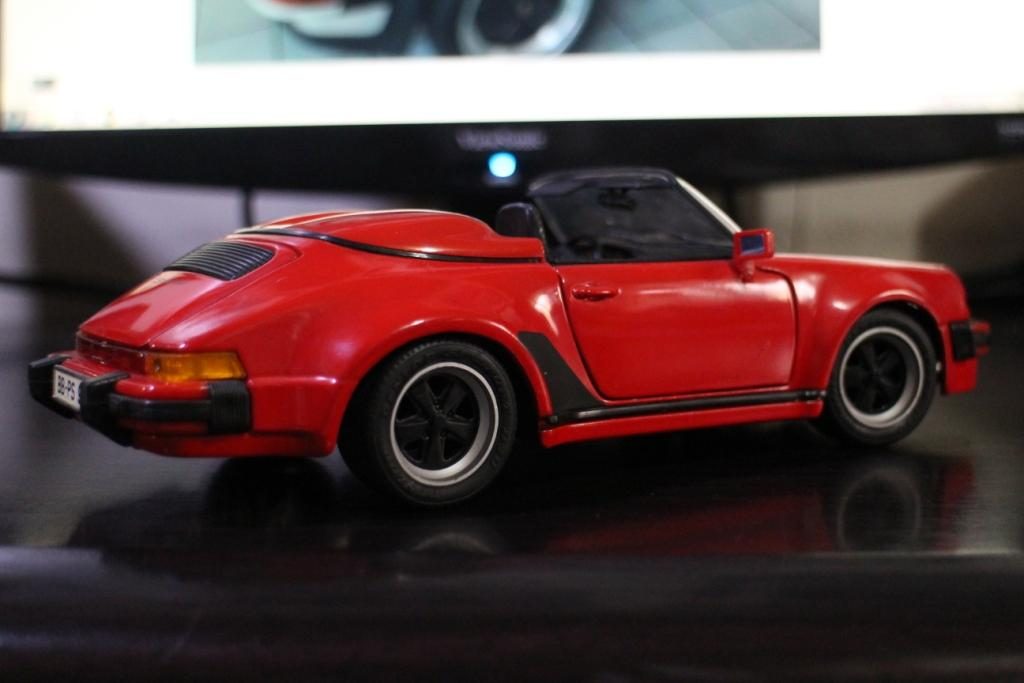 At the back, the engine lid opens to reveal a replica of the air-cooled 3.2-liter flat-six, complete with the intake runners for the EFI induction system. Looking underneath though, Maisto opted to finish the lower part of the engine in chrome-like plastic. But it’s nothing that a dedicated modeler cannot fix. 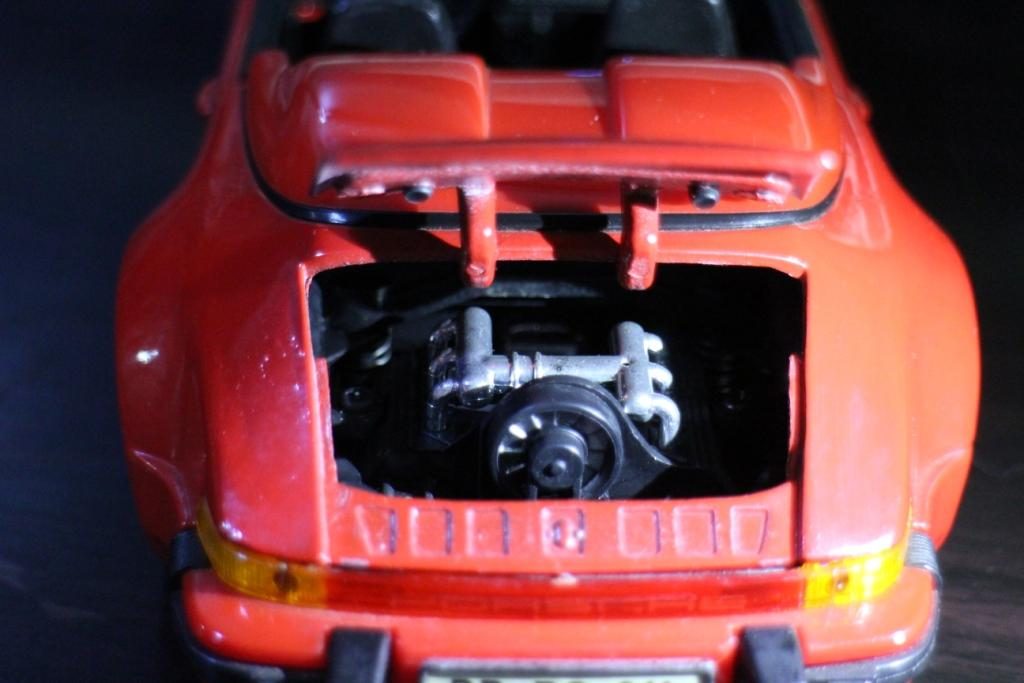 The interior is finished in black with a detailed appliqué for the instrument panel, a 4-spoke steering wheel that turns with the front wheels and front seats with reclining backrests, err… at least you can fold the backrests forward. 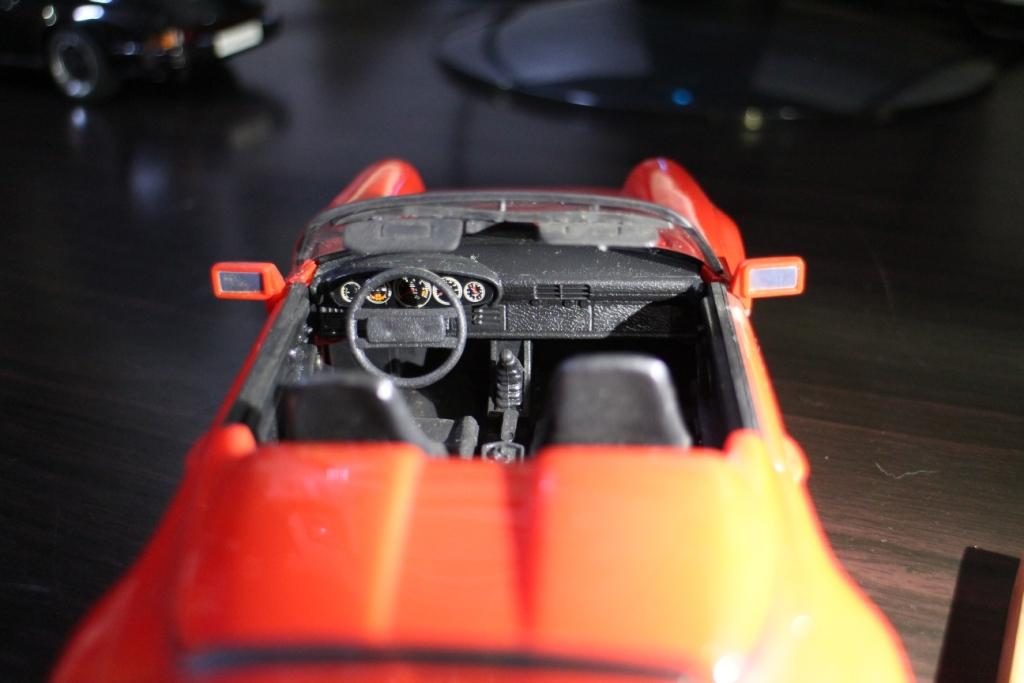 As far as model cars go, Maisto die-cast scale models are affordably priced and are not so hard to find. But as far as Porsche lovers go, this modern Guards Red Speedster model car is definitely a keeper! 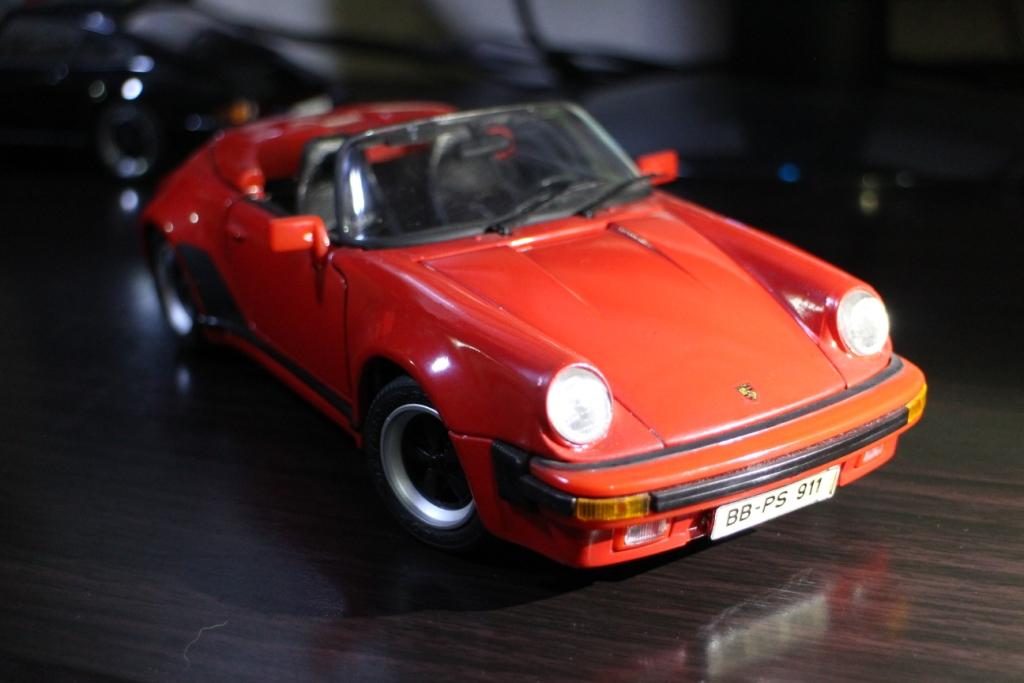 To review previous stories about the die-cast Porsche scale models that we have posted this week, please click “The Rack” button on the header bar near the top right of your screen (if you’re using a PC, laptop or tablet), or type “The Rack” on the Search bar if you’re using a mobile phone. Stay tuned for more! 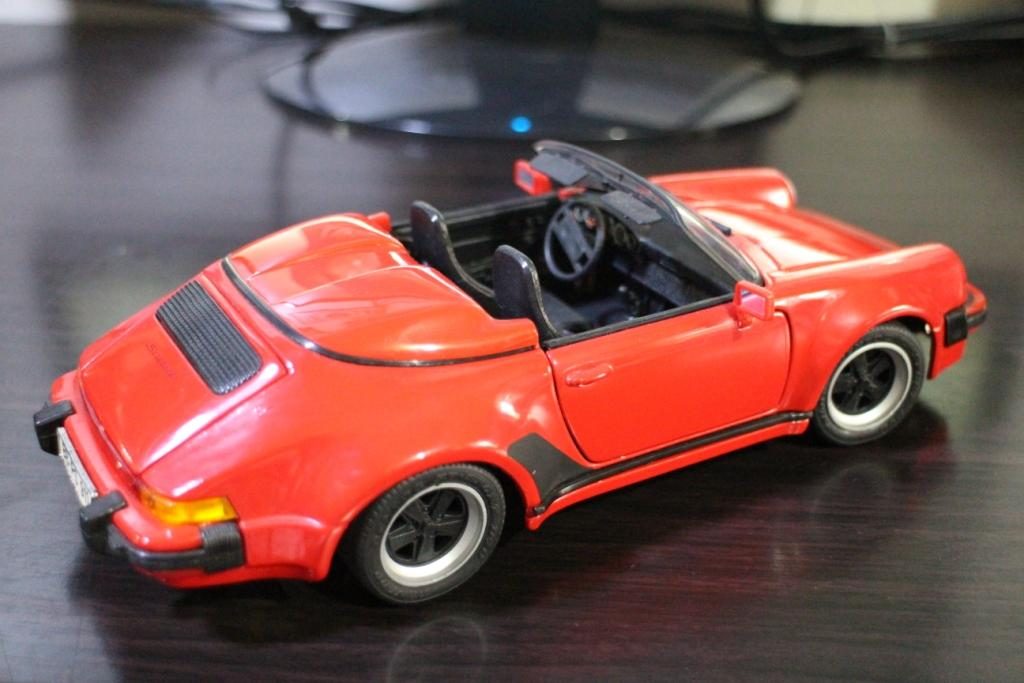