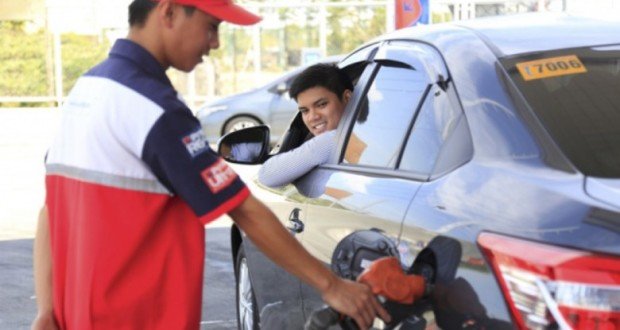 Petron Corporation achieved an industry first as it announced today all gasoline variants produced at its Bataan refinery are now Euro-4 compliant.

The Euro-4 gasoline products are now available in Petron service stations in Mega Manila and will soon be available nationwide, meeting the government’s mandate ahead of schedule.

Blaze 100 Euro-4, is also the first company to locally produce a full line-up of gasoline variants that meet Euro-4 standards. This is six months ahead of the government mandate to make available Euro-4 fuels by January 2016.

The Company added that Blaze 100 Euro 4 even exceed Euro-4 global standards. Introduced in July 2013, two-and-a-half years ahead of the mandate, this premium gasoline has a sulfur content of less than 35 parts per million and 1% benzene content, superior than the Euro-4 standard.

Petron’s early compliance was made possible by its massive US$2-billion upgrade at its Bataan refinery which increases its local production of gasoline, diesel, and petrochemicals and also allows the production of Euro-4 fuels.

The Company said it will start the domestic production of Euro-4 compliant diesel products soon.