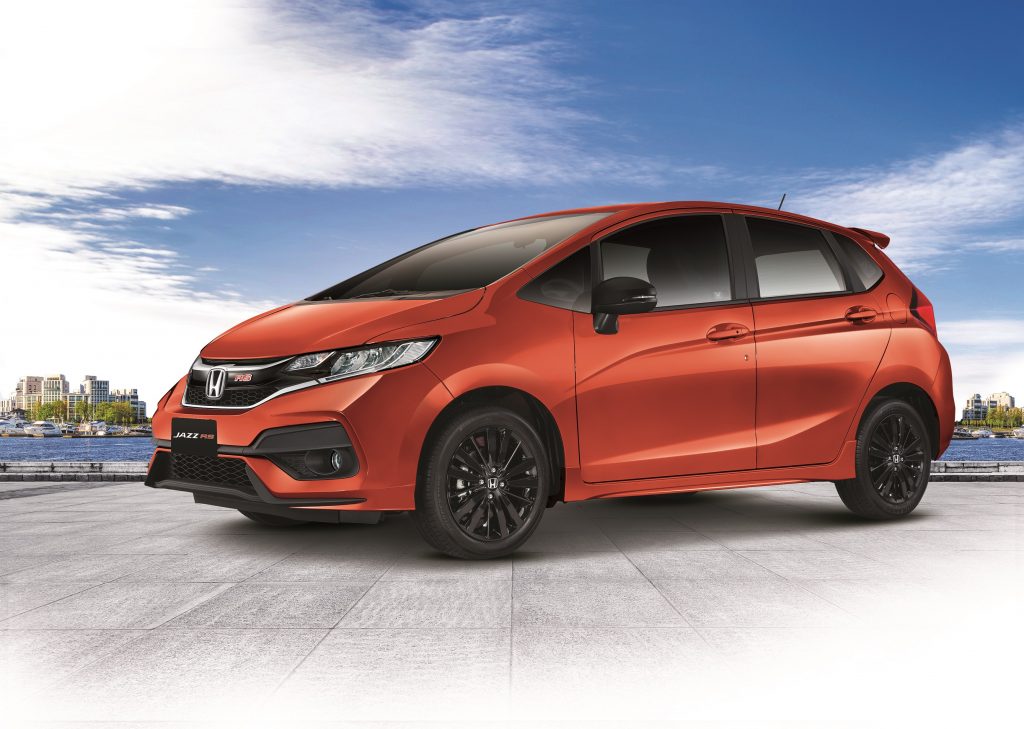 Honda Cars Philippines, Inc. (HCPI), the automobile business unit of Honda Motors in the Philippines, officially announced the discontinuation of the 5-door subcompact hatchback, the Honda Jazz. Introduced in the Philippine market in July 2004, the Honda Jazz was launched as an exciting and innovative vehicle in HCPI’s roster of models. Since its introduction in the country, the Jazz has been one of HCPI’s well-loved and popular models, selling over 25,000 units to date. 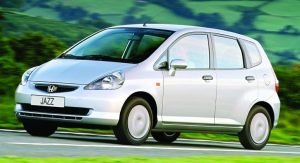 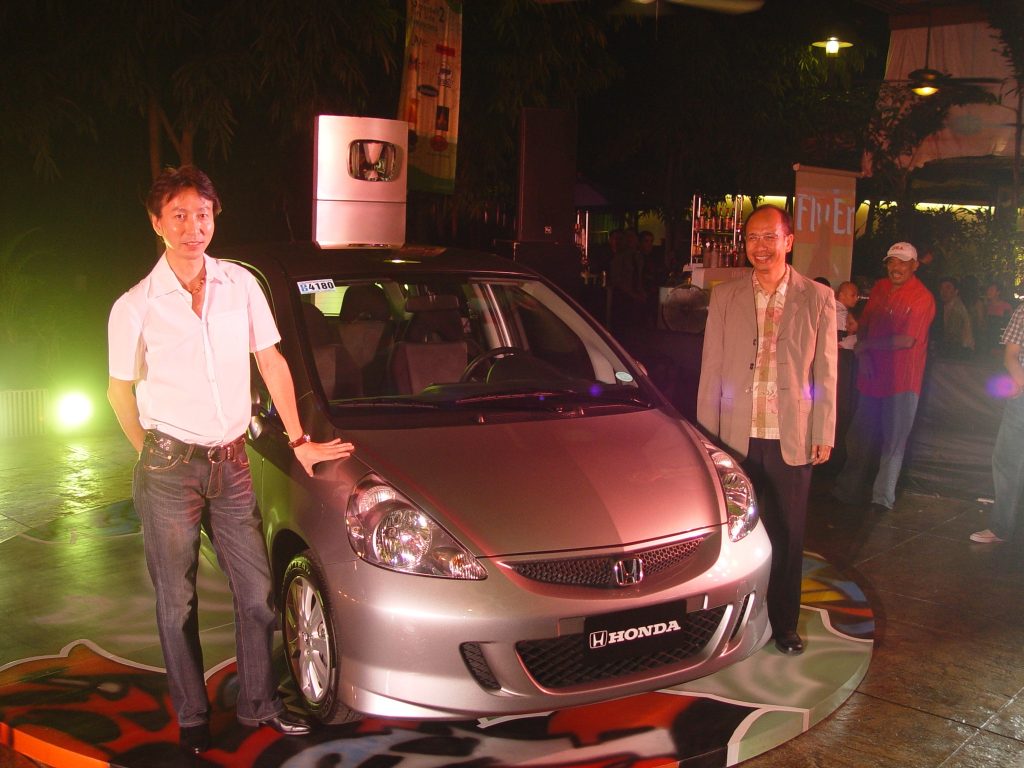 Launch of the 2006 Honda Jazz in Greenbelt, Makati.

As a popular and well-received Honda model in the Philippines, the Jazz is known for its spaciousness, versatility, style, and performance. Its prowess on the race track was taken to the test by media participants in the 2007 Honda Media Challenge while its fuel economy exceeded all expectations in the Petron Xtra Mile Challenge economy runs – in 2006 with the late great racing legend, Pocholo Ramirez, in 2007 in the Media Edition, and 2008 in the Champions’ Edition. 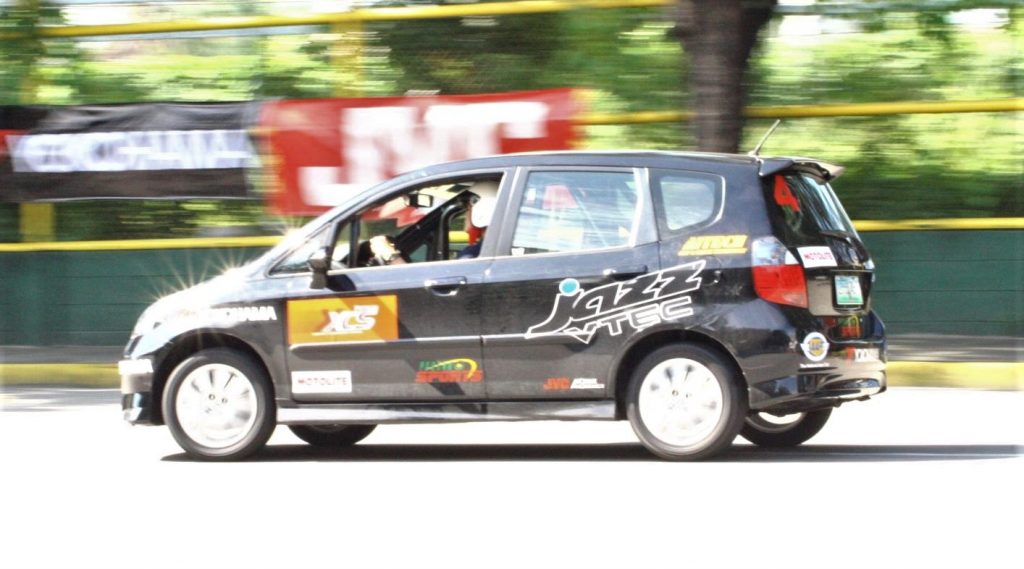 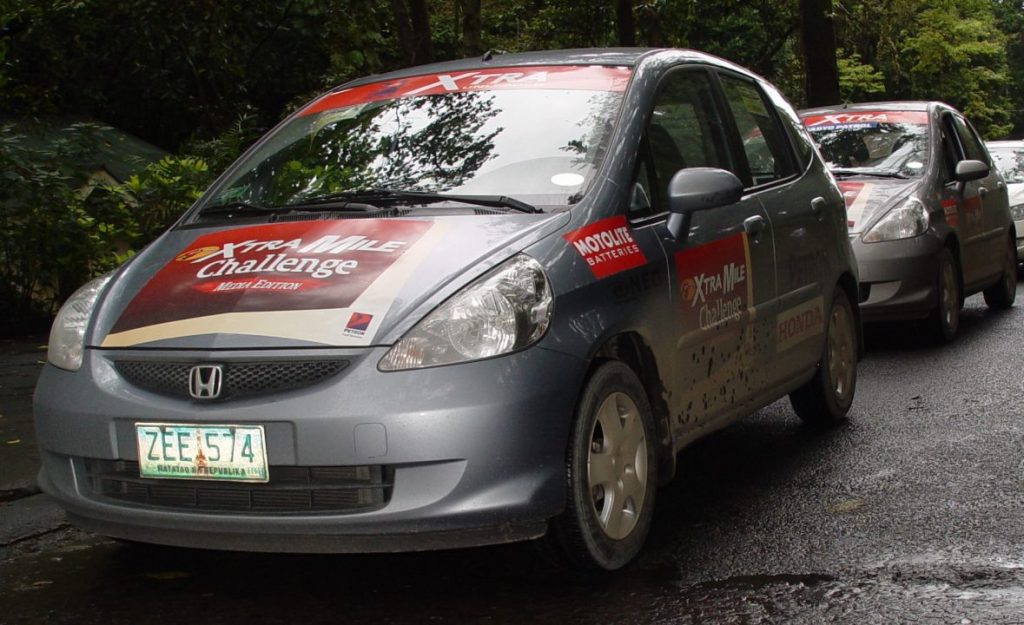 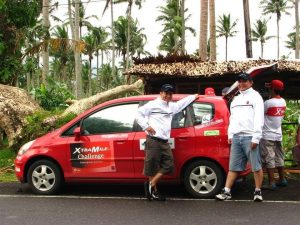 Following its successes in the showroom and in the races and economy runs, HCPI launched the second generation of the Jazz in 2008 and the third generation in 2014. The Jazz received a facelift and a milestone in 2017 with the introduction of its sporty Jazz RS variant in the Philippine market. 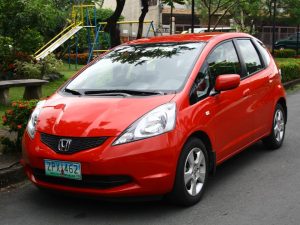 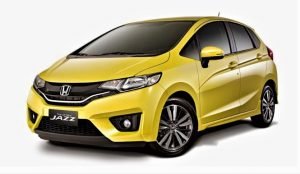 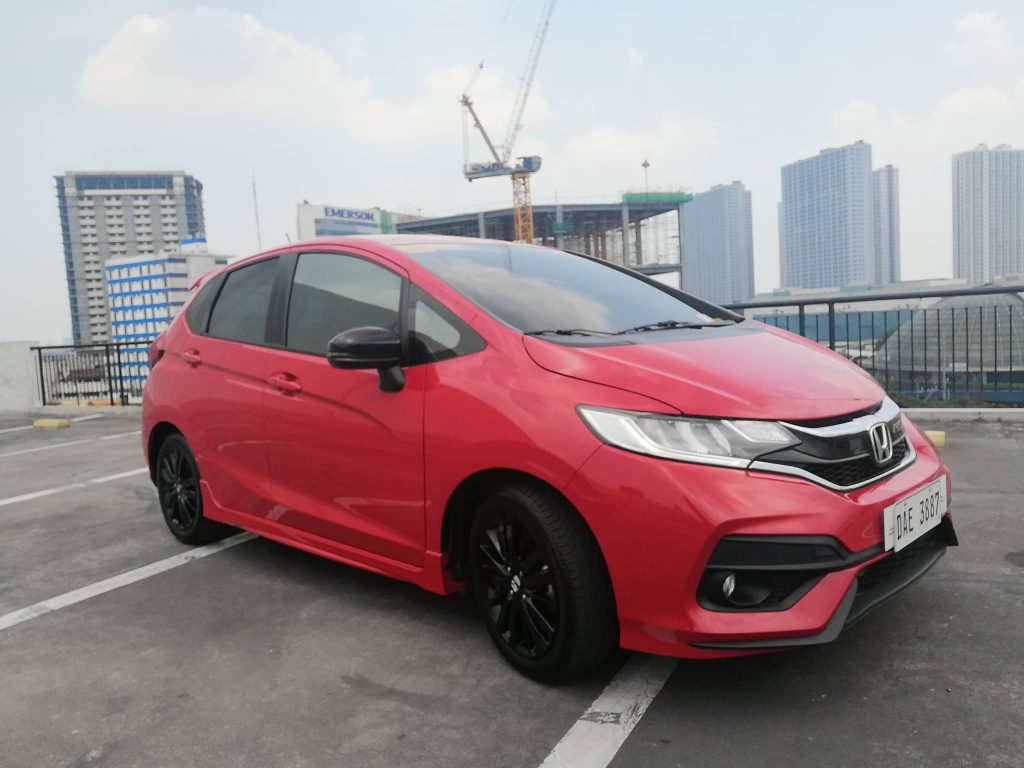 “The Honda Jazz has been a remarkable nameplate in the Philippine market for around 13 years. However, as we continue to put an emphasis on meeting market demands, we have thoroughly studied the necessity of the models in our current model lineup. After careful consideration, we would like to formally announce the discontinuation of Jazz and all its variants, in order for us to shift our focus and resources to our current and upcoming models”, said HCPI President Masahiko Nakamura. 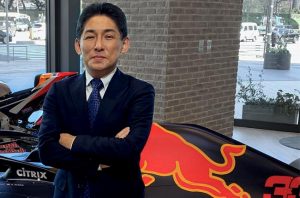 If you’re a Jazz lover, some remaining units will be available in Honda Cars dealerships until supplies last. To know more about the latest HCPI news and promos, visit the nearest Honda Cars dealership, or access the HCPI Virtual Showroom through their official website at www.hondaphil.com.