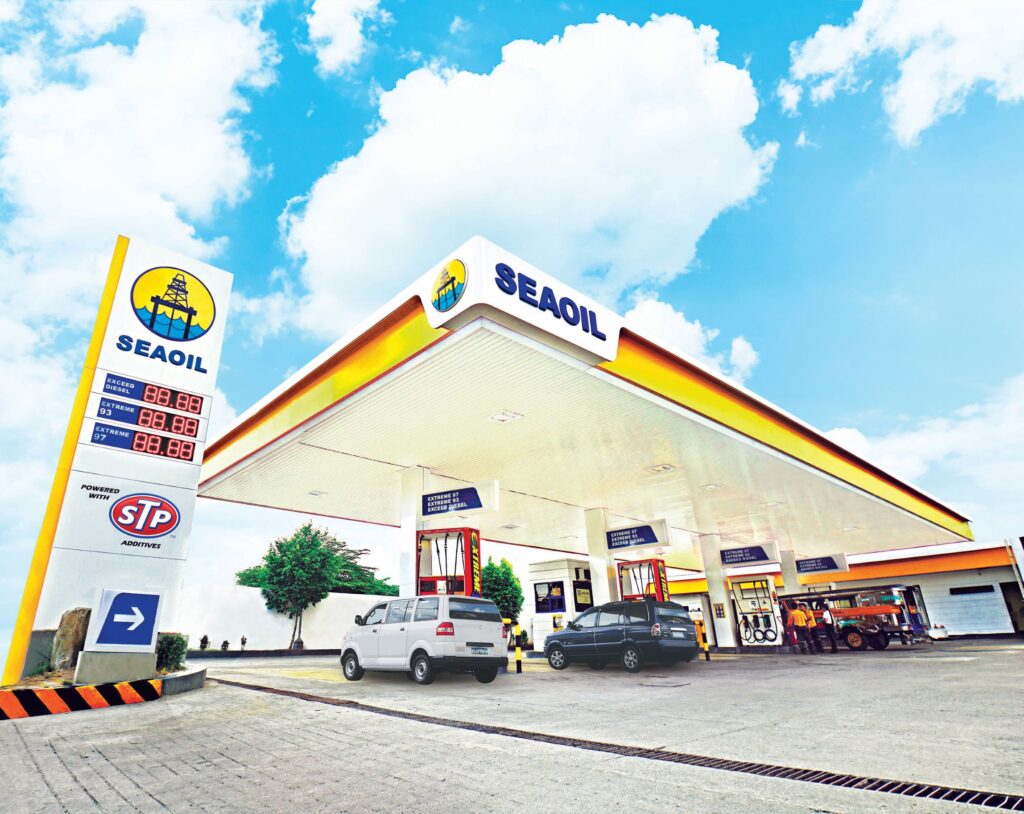 Through an expanded partnership with world-renowned fuel and oil treatment brand STP, SEAOIL Philippines has announced the release of its lubricants supercharged with STP additives. With rising costs of fuel and maintenance, this partnership brings longer engine life and less costs for repairs.

As the first fuel company in Asia to partner with STP, SEAOIL had brought the benefits of the Racer’s Edge to the pump at no extra cost to consumers. Every grade of SEAOIL fuels, namely Extreme 97, Extreme U, Extreme 95 and Exceed Diesel, have been powered with world-leading STP additives since 2013. 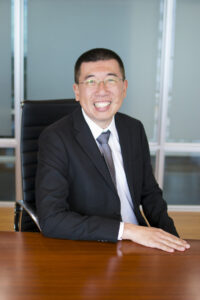 “With STP additives charging up our lubricants as well, motorists can experience double engine protection friction and corrosion. Our customers have already experienced STP-powered fuels and will now appreciate the improved protection and maintenance from SEAOIL Lubricants,” said SEAOIL CEO Francis Glenn Yu.

As the leading brand in oil and fuel treatment, STP has been in the business of keeping engine parts clean, cool and protected against corrosion, wear, and rust for more than 50 years. STP also has a long history in the NASCAR racing circuit, not only with title sponsorships but with supporting NASCAR Hall of Famer Richard Petty.

“As a long time partner, SEAOIL has always delivered on our STP brand promise on science, technology, and performance. STP’s racing heritage helps us fuel the way for future growth. We’re excited to be at the starting line with SEAOIL Lubricants and looking forward to winning the race with customers,” said Scott Meczkowski, Senior Manager of STP marketer, Energizer Holdings.

SEAOIL lubricants powered with STP additives are available in all 600 stations nationwide, as well as for ordering online via SEAOIL’s official store on Lazada and Shopee. The lubricants line is also carried by the SEAOIL LubeServ vehicle service centers and its new service, LubeServ on Wheels.

Aside from light repairs, LubeServ on Wheels offers package costs for the customer’s preferred lubricant products, plus consumables and labor. 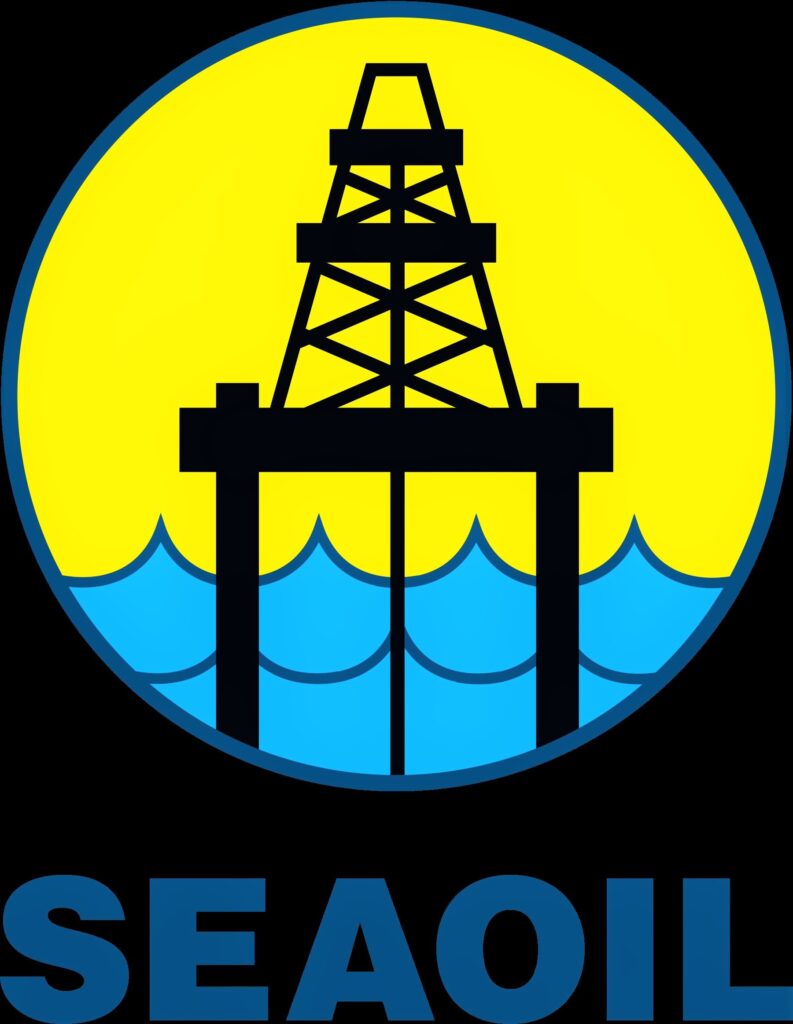 Appointments can be booked online or availed via SEAOIL Customer Service at 0999 885 5449. Customers can pay in cash, credit/debit cards, or through PayMaya.