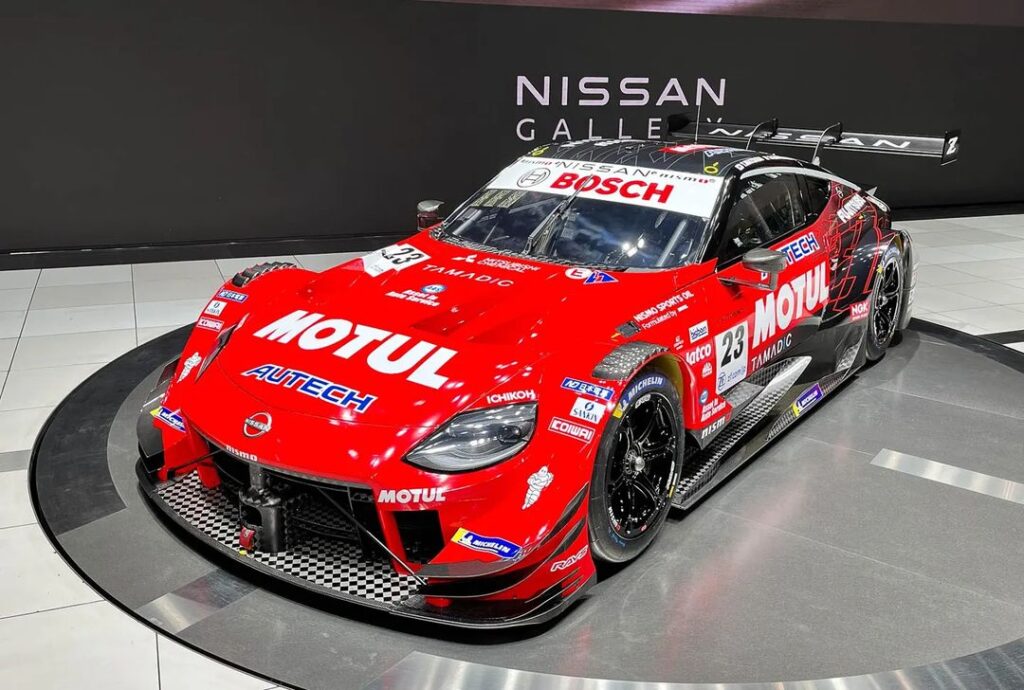 Motul will continue to work alongside Nissan Motorsport International (NISMO) to develop lubricants for a new era of Nissan engines, as part of its 2022 motorsports programme which sees the unveiling of a new car – the Nissan Z GT500 – and brand new liveries for its three Autobacs Super GT 2022 Series teams.

In December last year, NISMO unveiled the brand new Nissan Z, replacing the highly successful Nissan GT-R for the Super GT. Motul has been an invaluable partner of NISMO since 2003 and played a monumental role in the development of the Nissan Class 1 engine, with essential lubricants providing unrivalled performance and reliability, resulting in numerous victories and podiums. Motul is able to test the products developed especially for NISMO out on track and constantly improve the formulation for the Super GT teams and Nissan customers worldwide alike.

In 2022, three NISMO teams on the Super GT grid will rely on Motul’s products and expertise to stake their claim to the GT500 title. The NISMO factory team will stick to the winning combination of Tsugio Matsuda (JAP) and Ronnie Quintarelli (ITA) as the driver line-up for the #23 MOTUL AUTECH Z. The #3 CRAFTSPORTS MOTUL Z of NDDP RACING will be piloted by Katsumasa Chiyo (JAP) and new teammate Mitsunori Takaboshi (JAP). Kohei Hirate (JAP) will replace Takaboshi as Daiki Sasaki’s (JAP) teammate for KONDO RACING’s #24 Realize Corporation ADVAN Z. 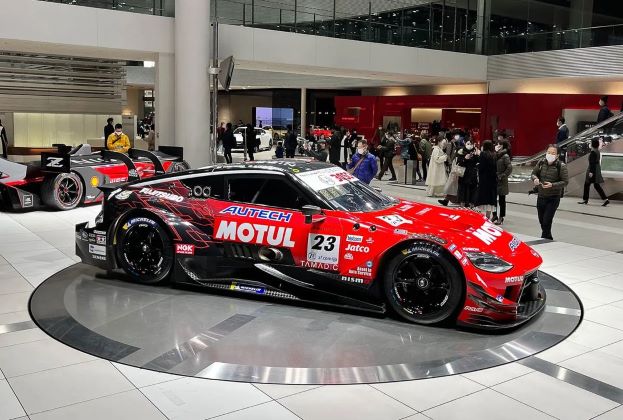 As a lubricant partner for the NISMO teams, Motul will play a greater role in 2022 as the teams switch to brand new machinery. This partnership has been a massive boost to Nissan’s motorsports efforts and the Z is expected to deliver the same legendary performance on the track. Fans will be eager to see the 2.0-litre turbocharged 4-cylinder roar to life when the New Z takes to the track at the Super GT season opener in Okayama, set to take place on 16th and 17th April 2022. 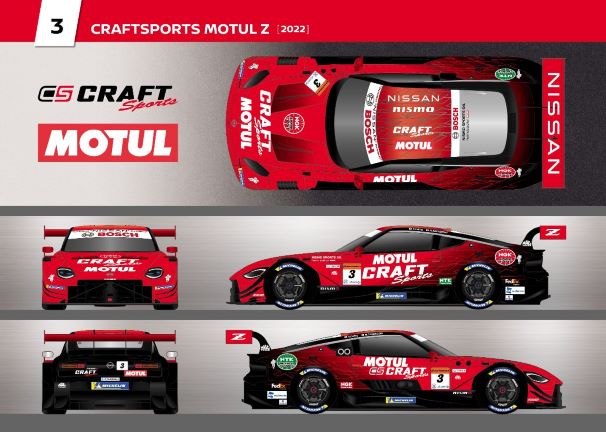 This collaboration allows Motul to further develop products for Nissan owners worldwide, bringing similar racing-grade performance to their commercial lubricants. These products include NISMO Sports Oil for everyday Nissan drivers and NISMO Competition Oil for owners of Nissan and NISMO sports cars. Nissan users can trust these products to deliver the best lubrication for their engines, having been developed as a result of this partnership between Motul and NISMO. 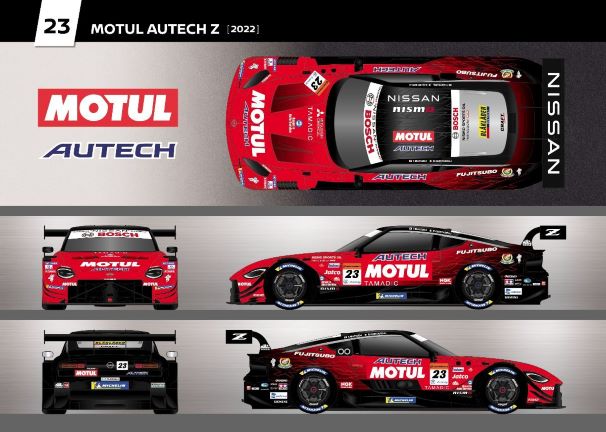 Motul is a world-class French company specialised in the formulation, production and distribution of high-tech engine lubricants (two-wheelers, cars and other vehicles) as well as lubricants for industry via its Motul Tech activity. Motul offers a whole range of products for everyday car use, including the 8100, H-tech, RBF series, ATF, CVTF and DCTF among others. Motul products ensure all parts of the car are kept in pristine condition to extract maximum performance and reliability. 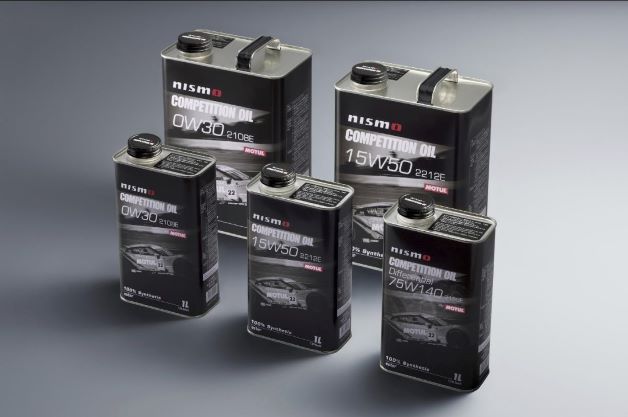 Unanimously recognised for more than 150 years for the quality of its products, innovation capacity and involvement in the field of competition, Motul is also recognised as a specialist in synthetic lubricants. As early as 1971, Motul was the first lubricant manufacturer to pioneer the formulation of a 100% synthetic lubricant, issued from the aeronautical industry, making use of esters technology: 300V lubricant.  In 2021, Motul launched the newest iteration of the 300V with revolutionary technology, setting a new benchmark for high-performance lubricants.

Motul is a partner to many manufacturers and racing teams in order to further their technological development in motorsports. It has invested in many international competitions as an official supplier for several championship winning racing teams.

Motul is committed to its growing business presence in Asia Pacific. Over the years, the company has expanded operations significantly. Currently it has 3 major manufacturing facilities and 2 R&D centres across the region to cater to the ever-growing demand. These centres focus on refining the lubricant technology for Asian climate and driving conditions, which are vastly different from Europe.