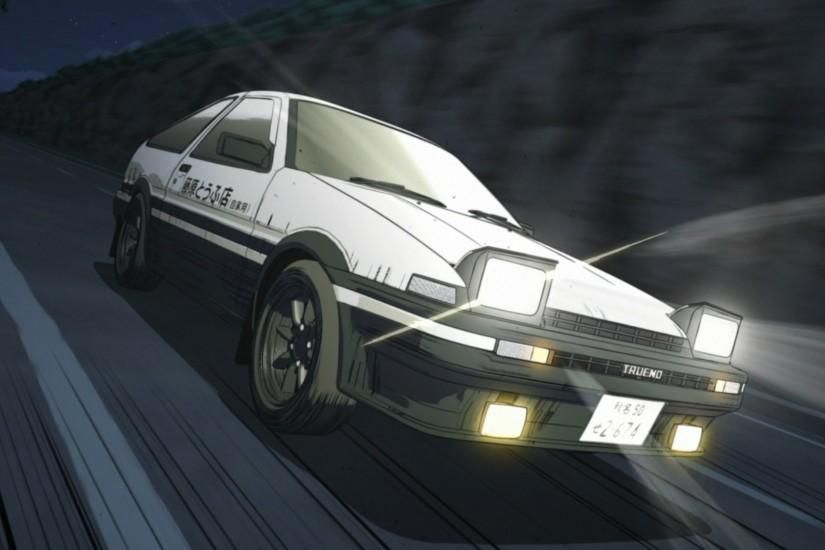 When Shuichi Shigeno agreed to have his “Initial D” manga serialized in Kodansha’s Young Magazine in 1995, little did he know that it would become a worldwide hit.  After it was adapted into a long-running anime series and a live action film, it gained global popularity and promoted drift racing as well as made a cult car out of the Toyota Corolla Sprinter Trueno AE86. 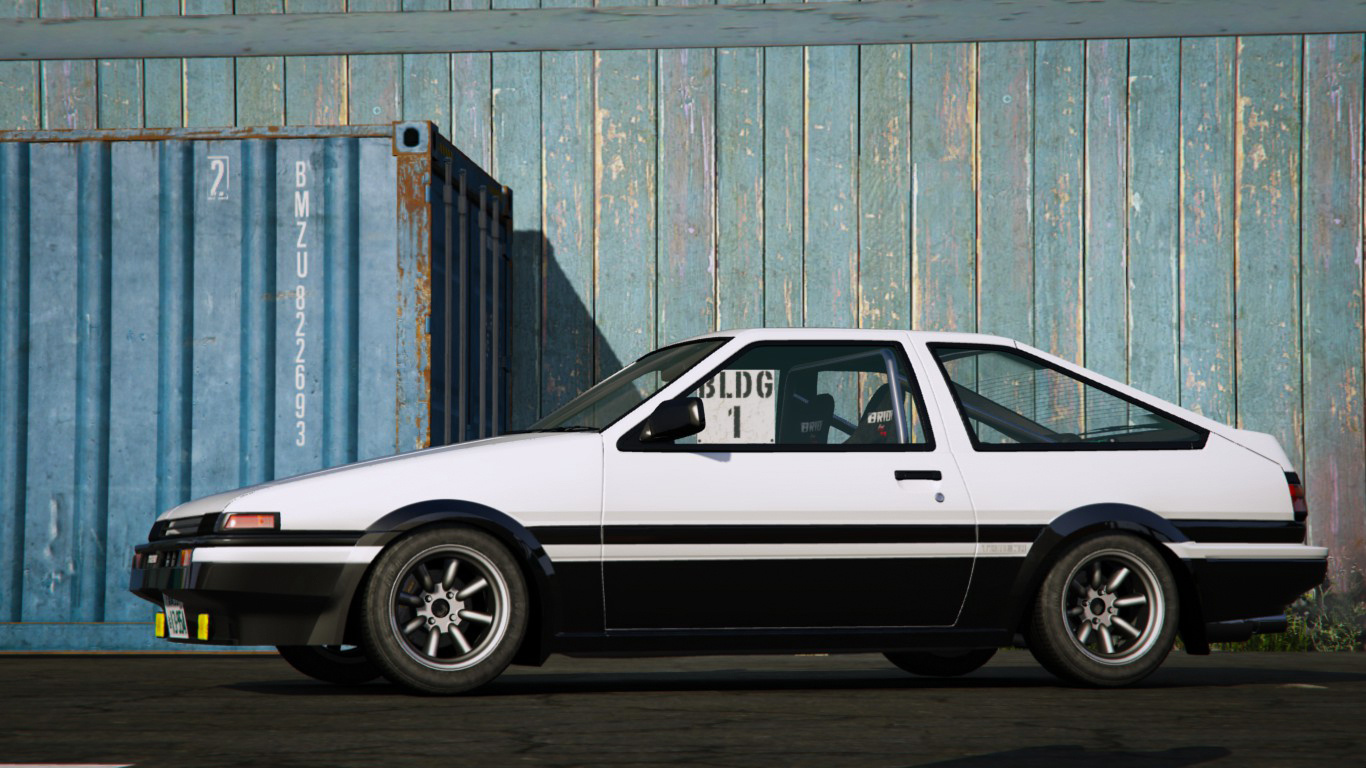 As more and more authentic Trueno AE86s, whether they were in mint condition or not, are being snapped up by drift racing enthusiasts and by car collectors, it has became more expensive and even more desirable because of its increasing exclusivity. So, how could one own this highly collectible Toyota nowadays without getting a bank loan that could buy a studio-type condominium unit? How about a scale model replica?

If you’re not particularly keen on driving a Trueno AE86 and you want to get one just to add to your collection, we’d like to direct you to a collection of miniature 86 or minichua hachiroku models. These die cast models range from 1:18 to 1:43 scale and come from notable model car makers such as Hotwheels,  Jada Toys, AutoArt, KMT Mini Auto and Auto Pro Shop. Some models even include scale renditions of the Initial D lead characters.

We can only guess that some of the model manufacturers took a scale model Toyota Trueno AE86 and added the elements like the Japanese markings on the doors to replicate the Initial  D version, which some may find a bit cartoonish. But, what the heck?  The cars are replicas of a manga Sprinter – a Japanese illustration – and they represent the manga version very well. 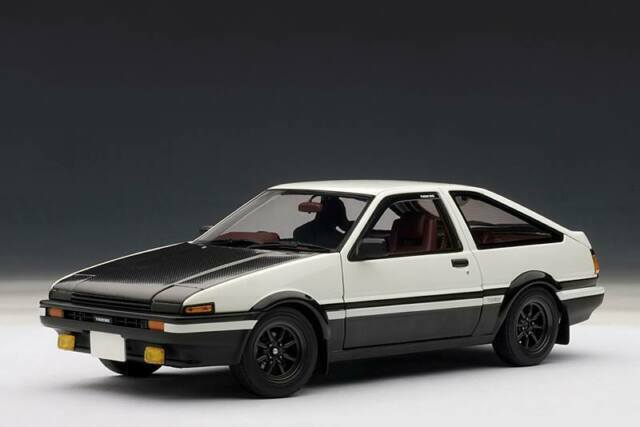 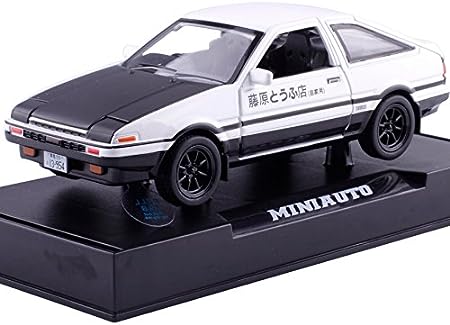 The bottom line is that this is one Toyota Trueno AE86 that you can have, albeit in an affordable, easy-to-keep, and maintenance-free package. The nice part is that you can have your inner Takumi drift your Trueno AE86 around any corner safely any time you wish. Enjoy! 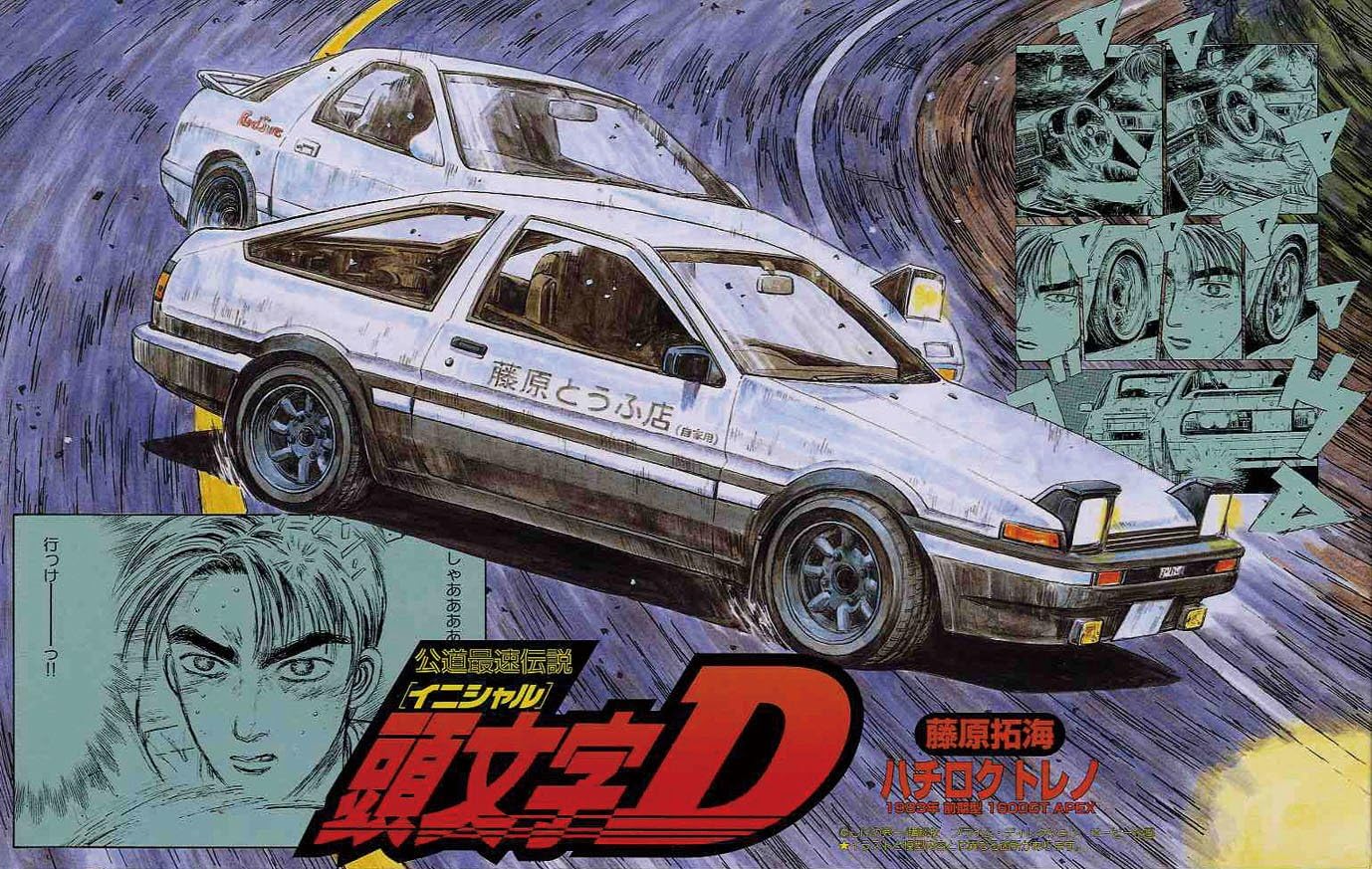