FOTON in the City Paradise of Puerto Princesa 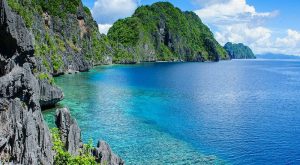 Famous for picturesque views, beautiful landscapes, and refreshing deep blue water beaches, Palawan has won the hearts of both local and foreign tourist groups. Now, thanks to an aggressive player in the auto industry,  it’s possible to bring mobility solutions closer to the province and increase its utility front. 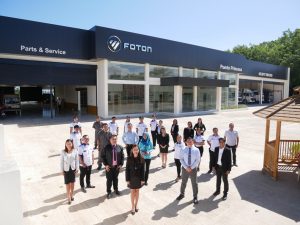 FOTON Motor Philippines, Inc., the exclusive distributor of FOTON vehicles in the country, has officially expanded its retail footprint with the opening of its new dealership facility in Puerto Princesa, Palawan last January 17, 2019. Located along the stretch of North National Highway in Barangay Tagburos, Puerto Princesa City, the dealership is managed by the first time automotive venturers, Steering Wheel, Inc. 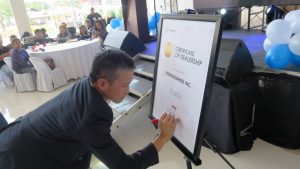 According to FMPI President Rommel Sytin, “The launching is actually very timely – I’ve seen all the projects and the whole vision for the province of Palawan, and FOTON will be a great help not only in its promotion as a tourist destination but in providing the best option in vehicles.” 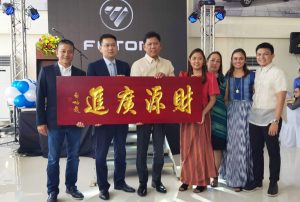 “We, in the local car dealing and transport industry believe that our business endeavors are here to complement the development pursuits of the city and provincial governments.” said Mr. Tederico Tiotangco, Dealer Principal of FOTON Puerto Princesa. 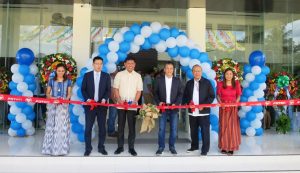 Supporting the current government administration plans in developing roads, bridges and infrastructures (known as the “Build, Build, Build” program), the province of Palawan facilitates projects aiming to strengthen Philippine tourism trade with partner states, a sub-regional economic cooperation initiative which recognizes connectivity as vital for the seamless movement of goods, servicesand people. Along that line, FOTON Puerto Princesa opens its doors to cutromers and partners, ready to serve and meet the needs for transportation and development through its wide array of commercial vehicles and earth-moving equipment. 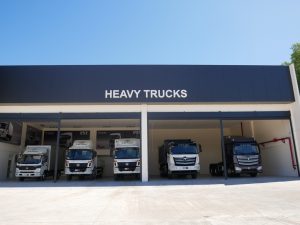 In response to the growing number of heavy-duty trucks in the city due to its infrastructure projects, FOTON Puerto Princesa also opened a service facility specially designed to provide comprehensive support for the said product lineup. 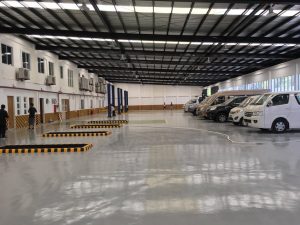 Covering more than 4, 600 square meters, including the vehicle showroom and service area, FOTON Puerto Princesa is considered to be possess one of the largest lot sizes among FOTON dealerships, ensuring that customers and partners can rest easy knowing their units will have all the space to be serviced to the best degree. 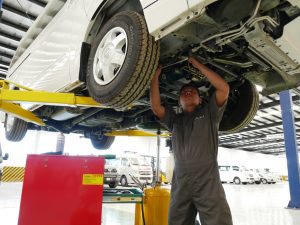 The business sector believes that this big ticket project will further boost the economy of Palawan and the thriving local tourism industry, allowing for Palawan to become even more of a hot destination than it already is. 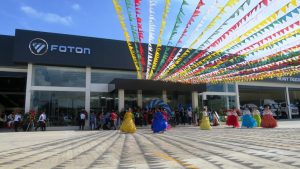