The Ford Territory officially marked its first launch anniversary in the Philippines with a string of milestones and achievements in the local automotive industry.

The Ford Territory first arrived in the country last August 14, 2020, setting a new standard for small and mini-SUVs with its sleek and stylish design, impressive performance, and driver-assist technologies. It brings to life the Ford DNA in its design, engineering, and capability, following Ford’s highest global quality standards. 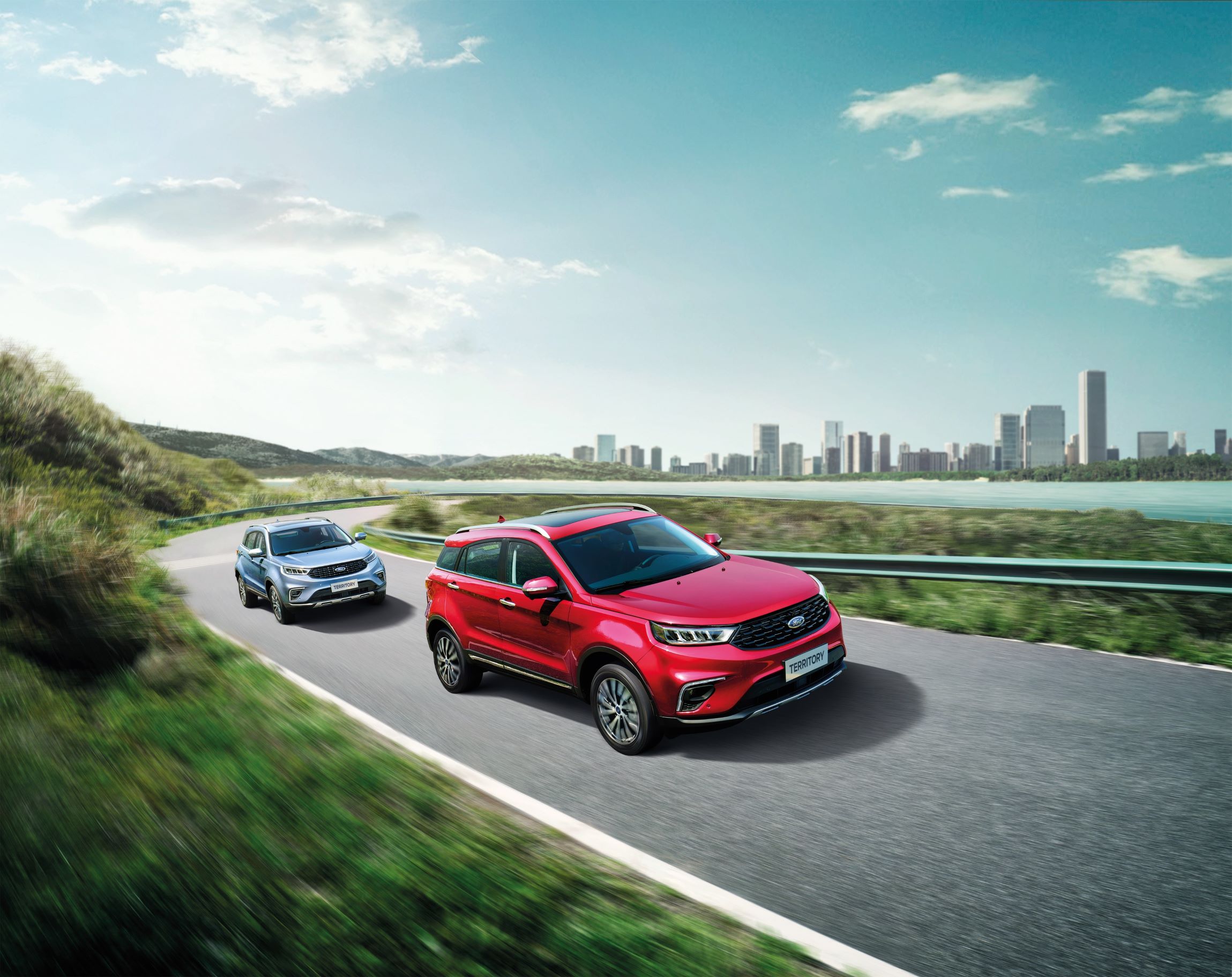 The Ford Territory delivered robust sales in the first half of 2021 and retained its leadership in the small SUV segment. Sales reached 3,323 units, cornering a 56 percent market share in the segment.

One of Ford’s top-selling vehicles

As of the first half of 2021, the Ford Territory was the second best-selling vehicle in the Ford product portfolio in the market, next to the Ford Ranger. Over 30 percent of total vehicles sold by Ford Philippines in the first half were Territory SUVs.

The Ford Territory also recently reached its 5,000th customer milestone after selling 5,248 units from August 2020 to June 2021, on the back of a growing demand among customers looking for a practical, stylish, and feature-packed SUV.

The interest and clamor towards the Ford Territory has paved the way for the founding of the Ford Territory Club Philippines (FTCP), a car group on Facebook composed of over 12,000 members. In a poll, FTCP members revealed that their favorite features are the panoramic moonroof, 360-Degree Around View Monitor, Blind Spot Information System, 10-inch infotainment system, and Apple Carplay with wireless connectivity feature and Android Auto capability.

“These huge successes for the Ford Territory will not be possible without the support and trust of our customers, dealers, partners, and employees,” shares Michael Breen, managing director, Ford Philippines. “We are excited to sustain the momentum for the remainder of the year as we see more Filipinos enjoy driving a Ford Territory and owning every moment of it.”

To know more about the Ford Territory, visit https://www.ford.com.ph/suvs/territory/ or any Ford dealership nearest you.