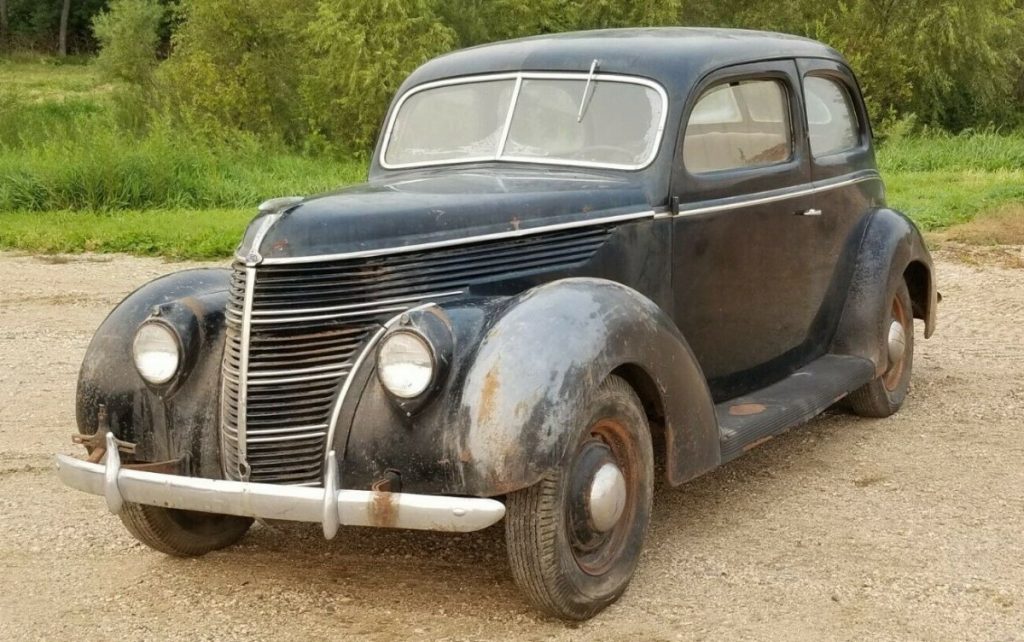 Every now and then, I get a notification on my phone or on my computer about a vintage car for sale somewhere in the world. I recently got a feed from eBay Motors about a 1938 Ford Tudor, which I’d normally ignore since I’m not an aficionado of Fords from the 1930’s. The car was described as a two-door sedan in original condition with a Ford flathead V8 engine, and that it’s located in Barnesville, Minnesota, U.S.A. At the time I got the notification, bidding was ongoing and the current bid was around $3,000 or around P150,000 with only 15 bidders in the mix. 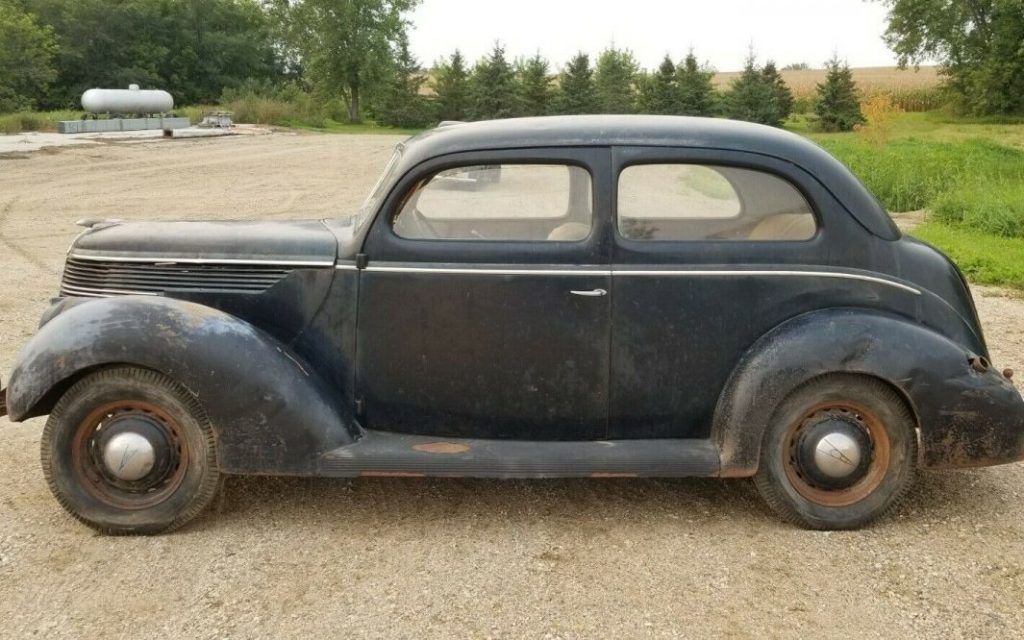 I learned from the ad that standard Ford Tudor models are more popular than the Tudor Deluxe models because they were priced lower when they were new. The paint on this Tudor is claimed to be original and it developed a patina expected of an 82-year-old automobile with some patches of surface rust showing through. The body has a few dents here and there, most of the trim are still in place, and the bumpers could use some refurbishing. The seller claimed that the trunk floor needs repairs but did not mention the condition of the floors. 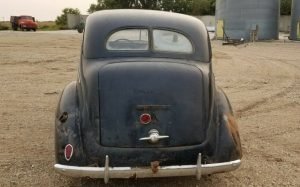 The seller claimed that the Ford was in “running condition” when it was parked many years ago, which could mean a lot of things. Under the hood is one of the most robust motors to grace an engine bay, a venerable 221-cubic-inch (3.6-liter) flathead V8 engine that churns out 85 horsepower that is mated to a 3-speed manual transmission. Because it wasn’t started for quite some time, the engine got covered in surface rust and dust but overall, the engine bay looks very original. 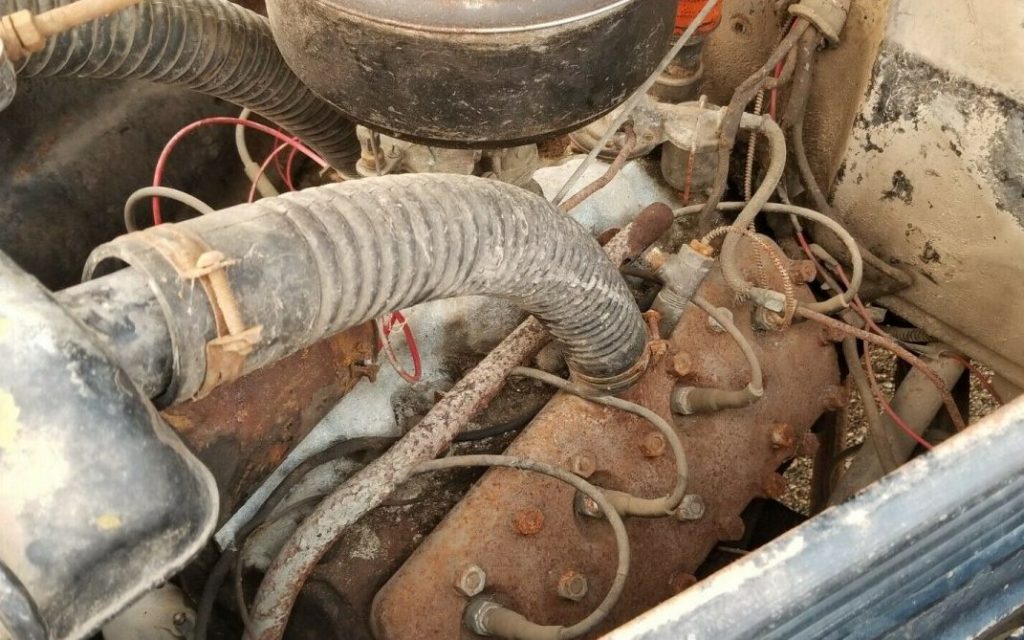 From what I can see in the photos, the interior needs to be refurbished as well. The upholstery is worn, torn and water-stained; the door cards are torn and water-stained, too; and the front seat is in worse shape than the back seat, probably because of more frequent use. The instrument panel is mostly complete but needs to be restored while the steering wheel needs to be replaced. I can also see that, like the seats, the front floor looks more rusty than the rear floor, probably because the front row was more often occupied than the back row. 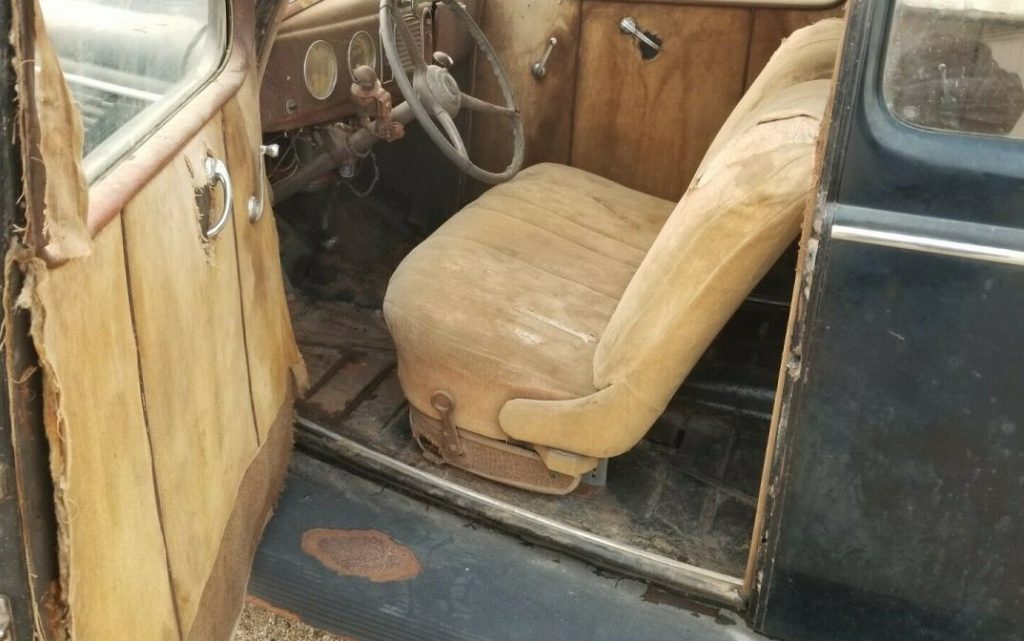 The bidding on this Ford Tudor was moving in a reasonable pace with a couple of days to go before the bidding ends. It is, after all, a classic Ford that is worth saving but it’s not so rare that its price will go crazy like other collector cars during auction. And like I mentioned before, I am not a big fan of ’30s Fords, and the only reason that I was transfixed with this car was it reminded me of my grandfather, Hon. Fernando B. Dizon, Sr., whom we lovingly called “Daddy Andong” and his car – a 1936 Ford Tudor Deluxe. 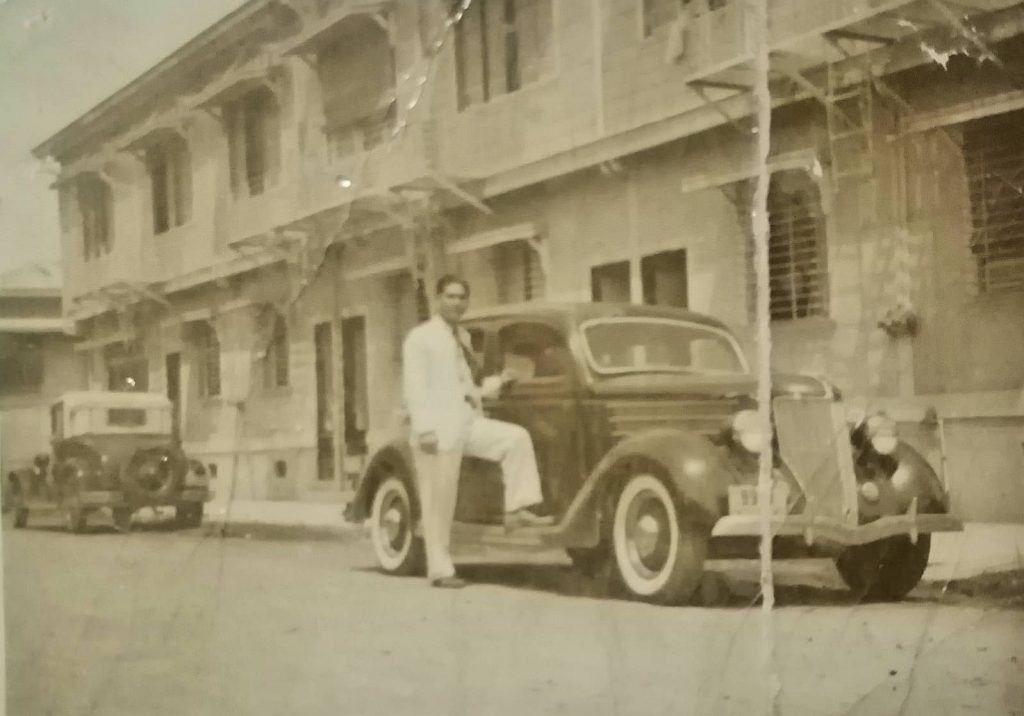 After looking at the only photo of Daddy Andong’s now-classic Ford, I slowly developed the desire, however foolish, to try and locate it, hoping that it can still be restored and driven. The notification from eBay Motors rekindled my desire to find that old Ford and almost prompted me to bid for the 1938 Tudor, despite being two years newer than my grandpa’s car. I dwelled on the bidding far longer than I normally would, and it even came to a point when I could afford to bid a lot higher than the top online bidder. 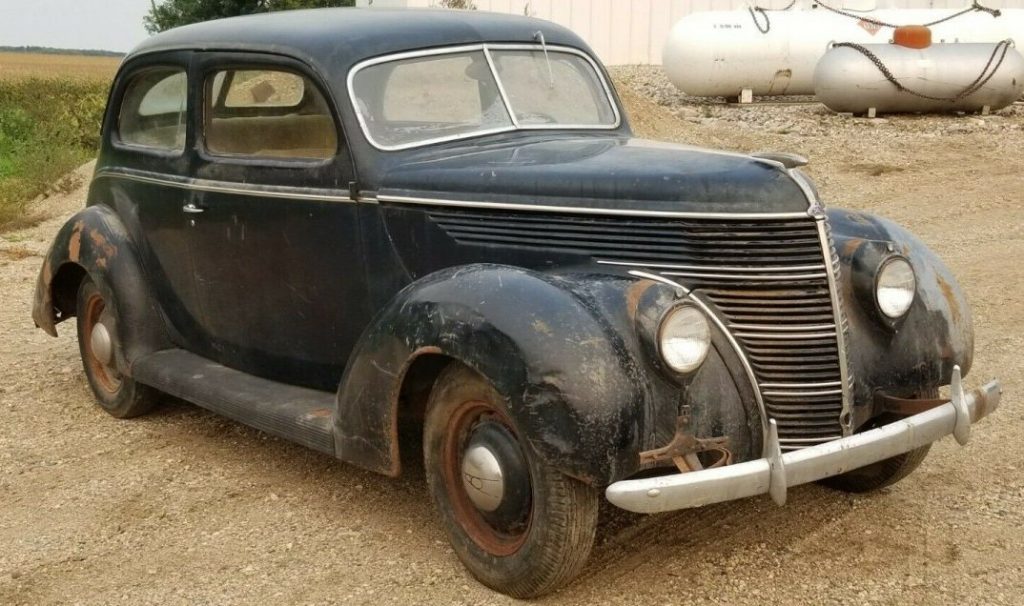 However, just thinking of how much it’ll cost to have it restored in America, then having it shipped here into the Philippines and paying for all the requisite taxes and duties – all for a vintage Ford that was not even the same year as my grandfather’s old car, somehow didn’t make the acquisition more appealing. The bid was on-going as I wrote this story but I didn’t even register as an interested bidder. I had to restrain myself until perhaps, I can find a car exactly like what my Daddy Andong used to drive. 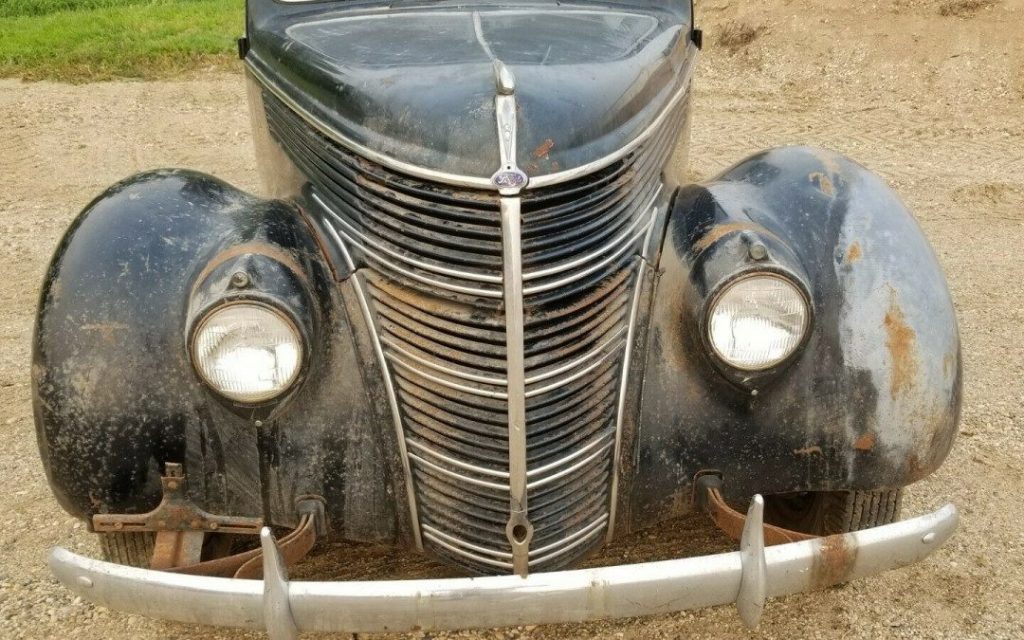