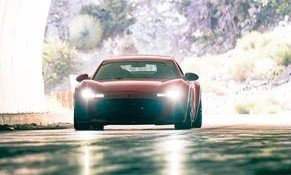 If you think that electric vehicles (EVs) are unexciting soul-less conveyances that are designed merely to transport passengers from Point A to Point B without any harmful emissions, think again. After Jaguar and Porsche threw their hats into the sporty EV ring with their iPace and Taycan, respectively, another up-and-coming manufacturer is joining the gunfight with a canon! Meet the 2020 Drako GTE with 1,200 horsepower and 8,800 Newton-meters of torque! 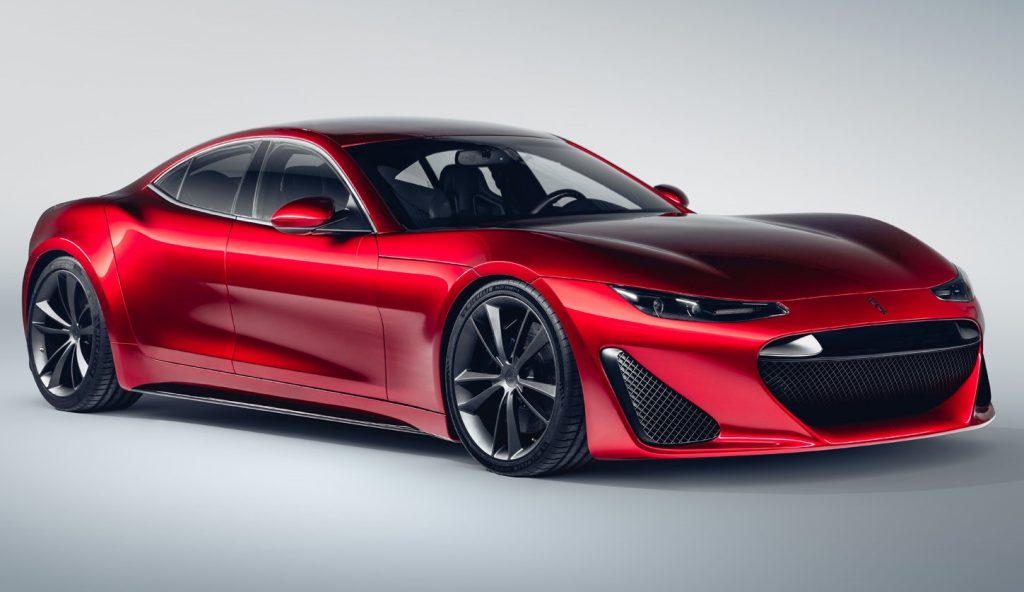 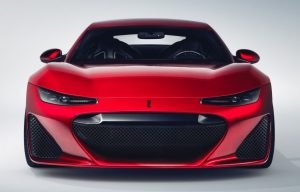 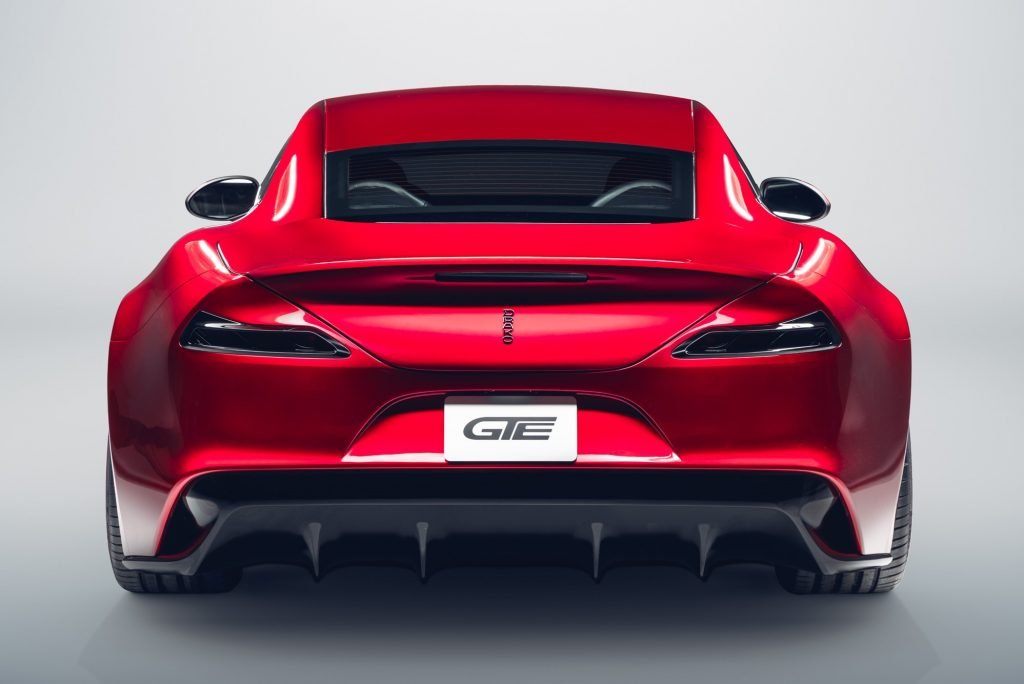 This powerful and sexy EV is made by Drako Motors, Inc., a Silicon Valley manufacturer with headquarters in San Jose, California, that was founded in 2013 by Dean Drako and Shiv Sikand. In August 2015, Drako Motors announced their DriveOS four-wheel torque vectoring, single-VCU drive operating system that applies positive and negative torque to each individual wheel within milliseconds. DriveOS allows the GTE to deliver additional corner control, performance, and safety compared with conventional drivetrains. That same year, Drako Motors worked with Metropolia University to build a four-motor, electric test race car using the DriveOS with four motors and took it to the Nürburgring Nordschleife, where the car established a lap time record of 7 minutes 49.04 seconds. 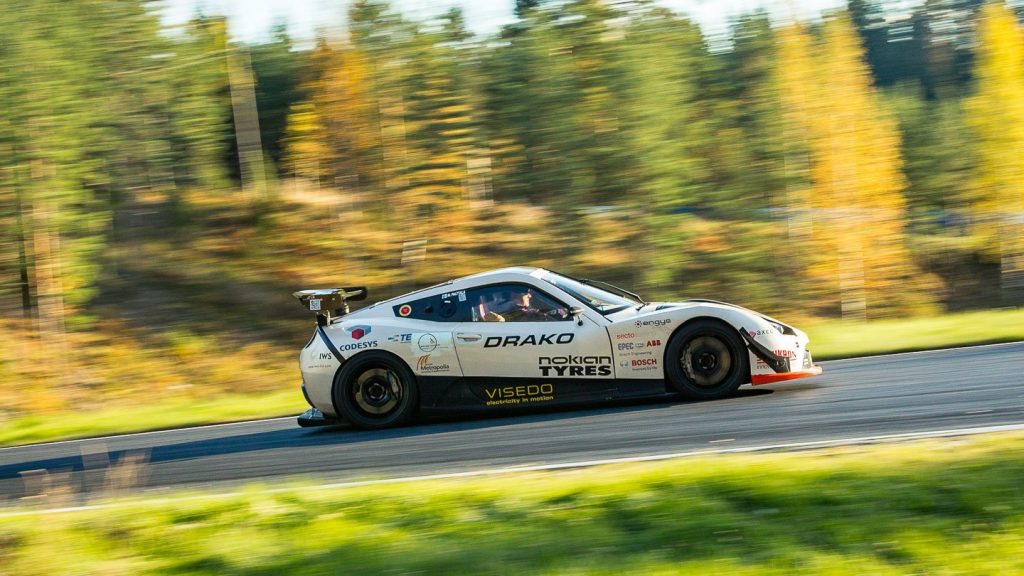 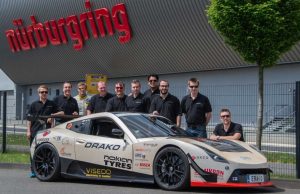 At The Quail Motorsport in 2019, Drako Motors unveiled the production 2020 Drako GTE as an all-electric, quad motor, full-size 4-door sports sedan with room for four passengers. The production car uses a Fisker Karma chassis, and besides the doors, the body panels are completely new. The carbon-fiber bodywork was designed by Lowie Vermeersch of GranStudio, who is the designer of multiple Ferrari and Maserati sports cars. 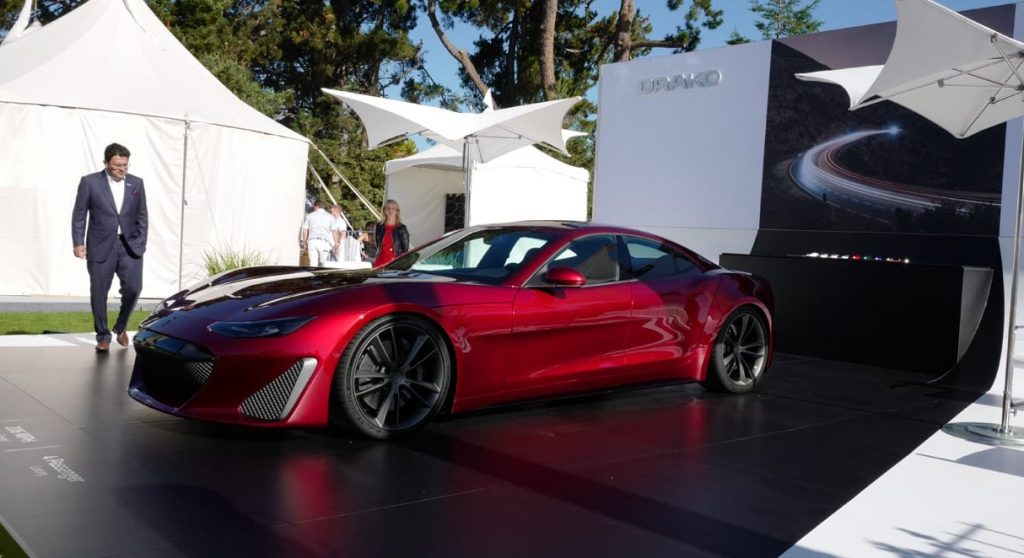 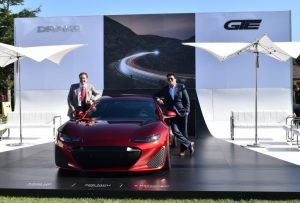 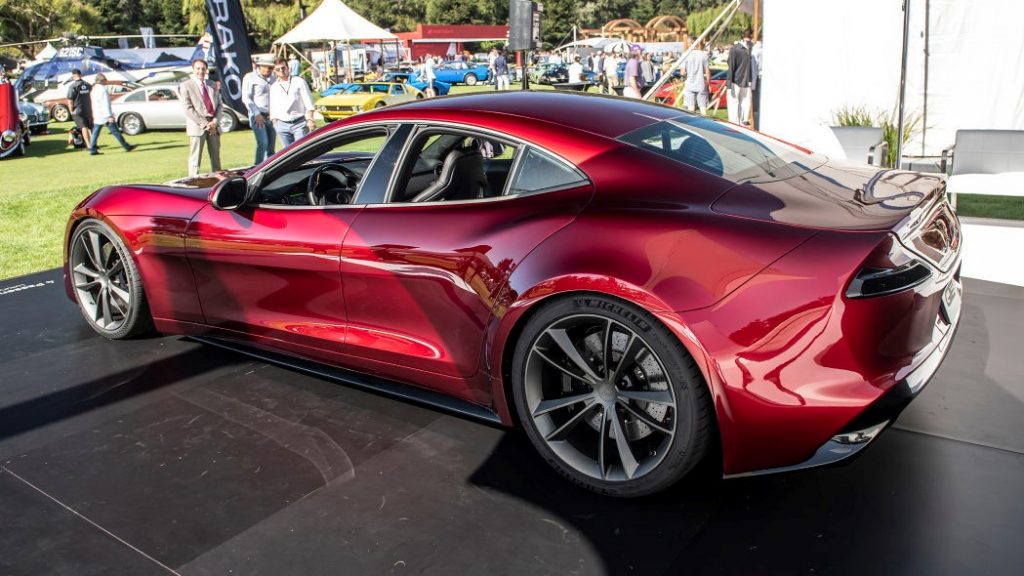 The production GTE uses Drako’s proprietary DriveOS software. The four motors produce a combined output of 1,200 horsepower and 8,800 Newton-meters of combined torque through four 225-kilowatt permanent-magnet hybrid synchronous electric motors. With four direct-drive gearboxes, the Drako GTE has no differentials. Each motor is controlled individually by the Drako DriveOS operating system, which computes a new torque value for each wheel every 10 milliseconds, based on steering angle, slip angle, wheel-speed sensors, accelerator, and brakes. The drive control system allows drivers to select driving modes including ice, snow, rain, dry, track and race. The DriveOS can decelerate individual wheels to assist the Brembo carbon-ceramic brakes with regenerative braking and slip control. 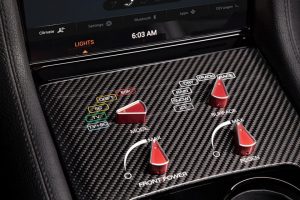 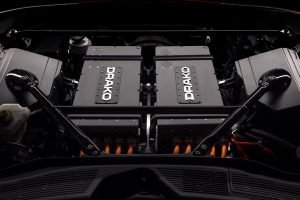 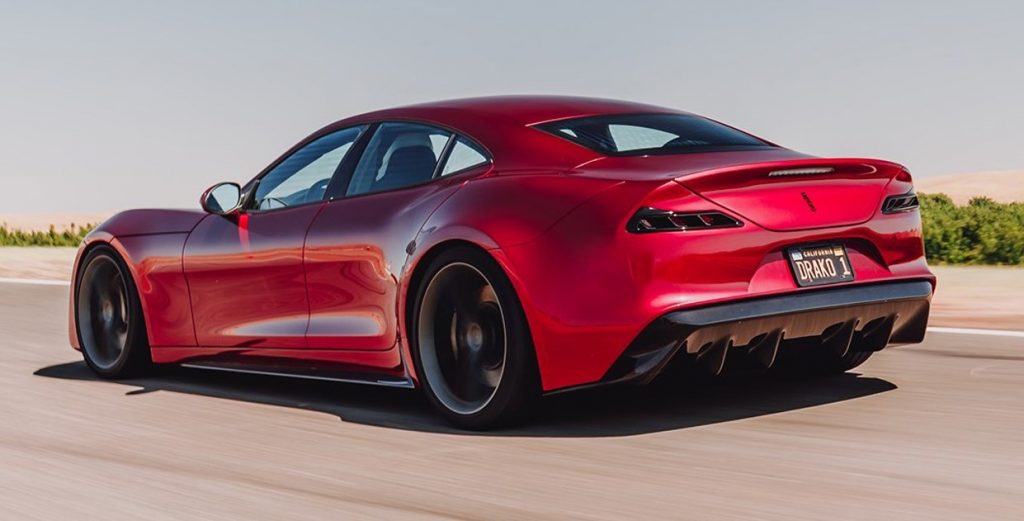 The Drako GTE’s 90 kWh 450-volt battery pack is made up of 10,000 cells that produces 1,800 continuous and 2,200 peak amps to supply the four motors with 900 kW of power. It has an internal parallel cooling architecture, which integrates multiple cooling channels that surround each individual battery cell to dissipate heat more quickly. The battery is mounted in the floor to give the GTE a low center of gravity for greater traction and safety on different road surfaces. An on-board 15 kW charger is compatible with the available EV charging infrastructure while fast charging option through CHAdeMO or Combined Charging System can boost it up to 150 kW. The company states that with fully charged batteries, the GTE has a range of  400 kilometers. 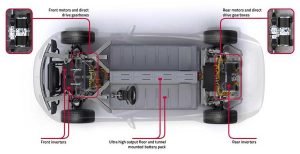 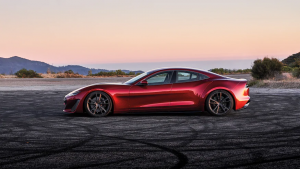 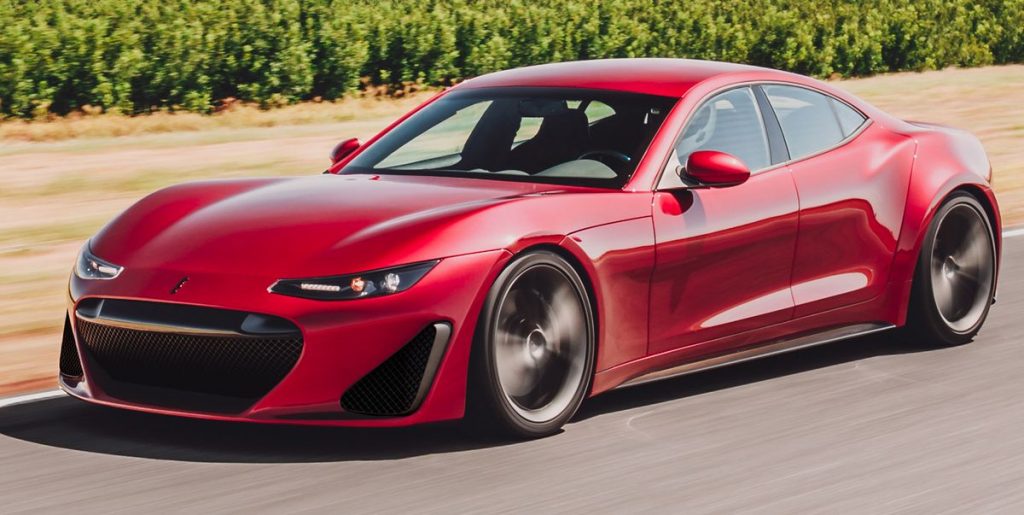 Drako Motors claims that the GTE can accelerate from zero to 100 km/h in less than 3 seconds and reach a top speed of 332 km/h. During the launch, officials of Drako Motors announced a limited production of just 25 Drako GTE sport EVs in 2020, with a base price of US$1,250,000, or around P61,075,000 at today’s current exchange rate, and that’s not including the shipping, handling, Customs duties and applicable taxes. We found the 2020 Drako GTE simply electrifying but its landed cost when it reaches the Philippine would truly be simply shocking. Electro shocking, that is. 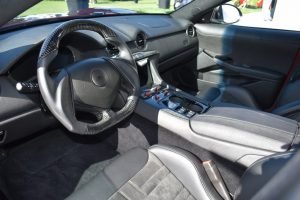 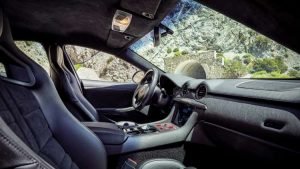 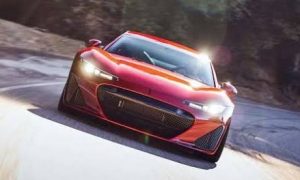