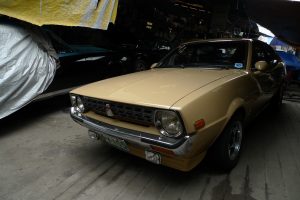 Some years back, before I had my own 1977 Mitsubishi Celeste 1600ST, I was hanging out with Lito Galvez, a friend and fellow car enthusiast at his MSG Garage in Cubao, Quezon City, and we were talking about cars that we’d like to own and keep. After going through a wish list that included my dad’s 1952 Chevy Styline Deluxe coupe and a couple of muscle cars, I waxed nostalgic about a 1978 Celeste that my best friend’s uncle drove when I was 13. It was a car I lusted after for quite some time during my teen years and I thought that it would be nice to have one complement the American machines in my dream garage. 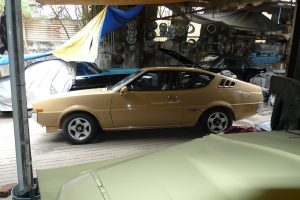 Introduced in February 1975, Mitsubishi Motors of Japan called its hatchback coupé the Mitsubishi Lancer Celeste (A73). It shared the same 2,340-millimeter wheelbase as the best-selling Mitsubishi Lancer A70 but was slightly longer at 4,115 millimeters. Equipped with a 1.6-liter 4-cylinder single overhead cam (SOHC) engine and 5-speed transmission, it was introduced in the Philippines in 1976 and popularized with a TV commercial that featured renowned songstress, Celeste Legaspi, singing, “It zooms, it zooms. It hums while it zooms. It’s the 4-cylinder miracle, the silent shaft engine…” 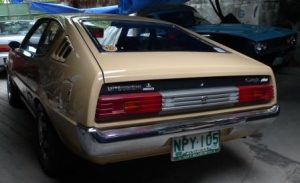 Upon including the Celeste in my wish list and humming the Celeste Legaspi commercial jingle, Lito smiled. “My cousin, Rey Illiscupedes wants to unload some of the cars in his collection including his Celeste”, he teased me. “And it’s right here.” He pulled the cover off one of the cars and there it was – a beige 1978 Celeste 1600 with its original 4G32 engine, albeit with some minor, performance-enhancing modifications. I couldn’t contain my excitement. 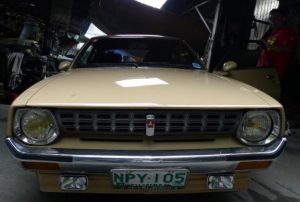 “It’s a one-owner vehicle”, Lito continued. “Rey’s a pilot who has several cars but seldom uses them because he’s mostly abroad, flying commercial planes. He bought the Celeste brand new from Union Motors in 1978 after we weren’t able to negotiate a mid-year Corvette project car. He took the Celeste to Five Star Motors, which was then well-known for their rally car setup, and had them install a front air dam and a racing cam. He soon installed a twin side-draft carburetor and rear disc brakes in place of the drums, then later replaced the carburetors with twin Solex down-draft units. He drove it sparingly because he has three other cars. ” 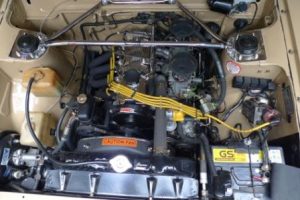 I looked closer at the car and saw that the original beige paint was fading but the sheet metal was all original, straight and solid. The interior was generally complete and in great condition. The odometer reading was unbelievably low at 91,820.4 kilometers. But the best thing was the asking price – it was so affordable that I wanted it badly. 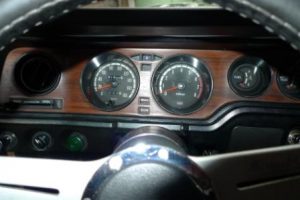 Unfortunately, the Celeste came at a time when we were recapitalizing our business and we had other priorities. I was in the middle of several motorcycle projects and my 1971 Chevy Camaro needed some work. Adding another project car just didn’t make sense. Worst of all, my wife Shawie didn’t like the car because it bore the same name as one of my former girlfriends when I was in college. Reluctantly, I had to pass. 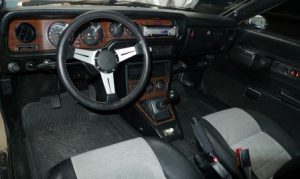 Lito eventually resprayed the paint of the beige Celeste, refurbished the interior, and replaced the cracked dashboard with a new OEM dash pad he found in Banawe. He later sold the Celeste to an Alfa Romeo collector who had the engine overhauled, power steering installed, and then drove it often as his city commuter. After a couple of years, the collector needed the space for a new car and posted it for sale on several websites but the inquiries never went further because of its high asking price. 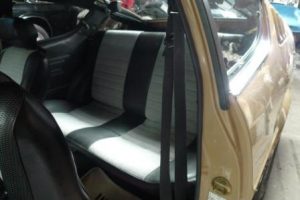 After I acquired our 1986 Mercedes-Benz 500 SE project car in 2013, I learned that Lito bought the Celeste back. He entered it and won an award in the 2013 Power Wheels Festival at the Bonifacio Global City (BGC). Lito treated the Celeste very well, the way a classic car needs to be treated. Its collectible status has leaped from “Japanese Old School” to “Japanese Classic” and Lito knew its value was going to rise even higher, especially this Celeste with its provenance, intact originality, and period-correct accessories. 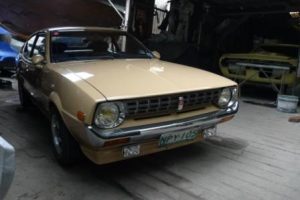 In 2014, I saved enough money to buy Lito’s 1978 Mitsubishi Celeste 1600ST but it was too late. He already sold it to a car collector who was determined to preserve the Celeste because of its almost-original condition. A few months later, I was able to buy my blue 1977 Celeste, make a project car out of it, have it painted yellow by JSK Custom Paint and Auto Works, and display it in the 2018 Manila International Auto Show (MIAS). But I will always keep an eye for that pristine 1978 Celeste simply because it’s the one that got away. 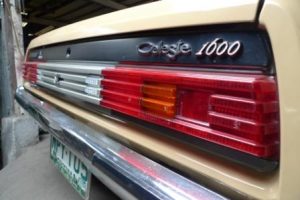