1978-1982 Mitsubishi Mirage: Fantasizing about Turning a Twin Stick into a Turbo 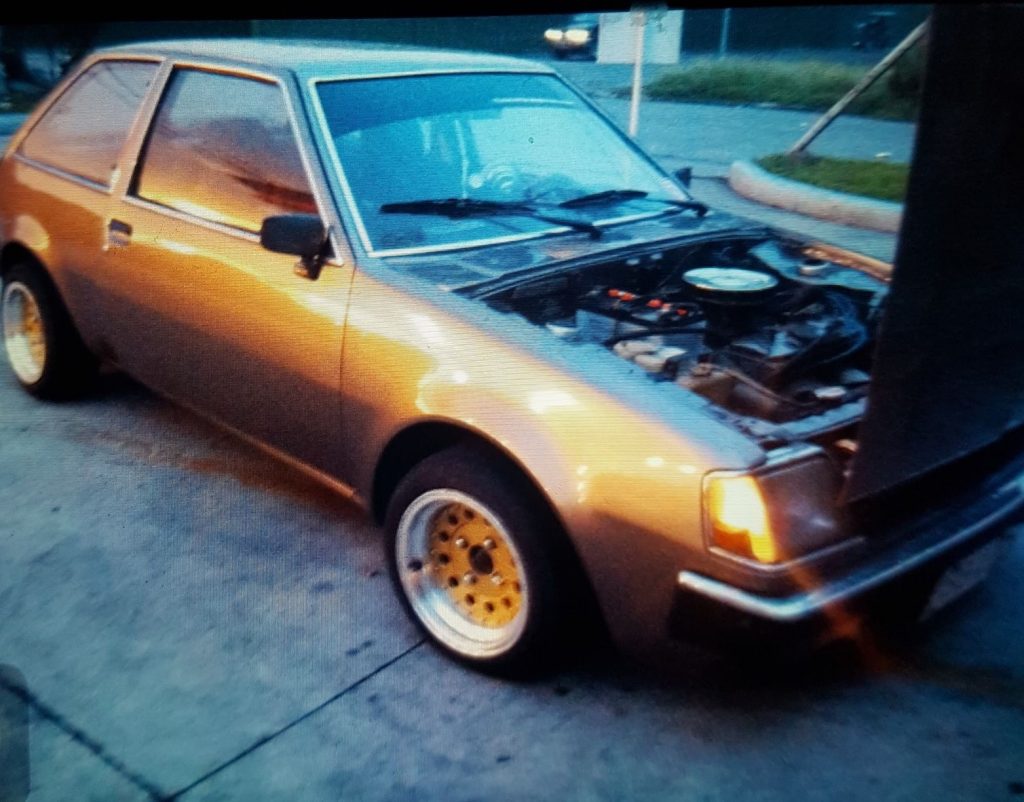 One of our online readers, who posted under the pseudonym Bertong Kulas, recently inquired about the restoration costs of our red 1976 Mitsubishi Celeste project car that is owned by ROPALI Chairman Roberto “Bob” P. Alingog. The reader was asking about the expenses we incurred during the restoration of the Celeste because he is planning to restore his own Mitsubishi Mirage. He sent us a few photos of his project car but didn’t specify its year/model. 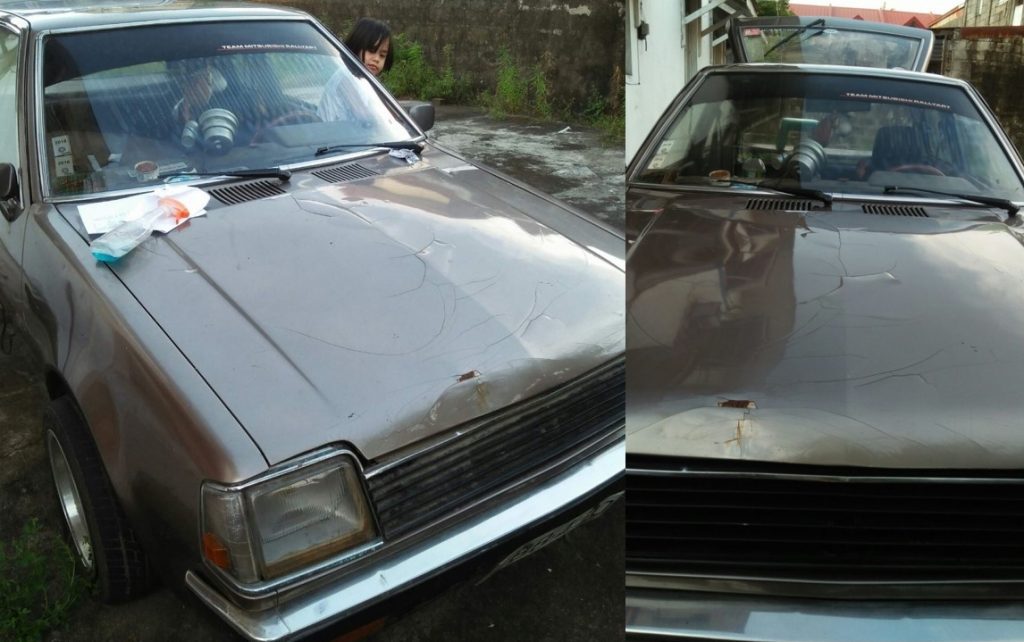 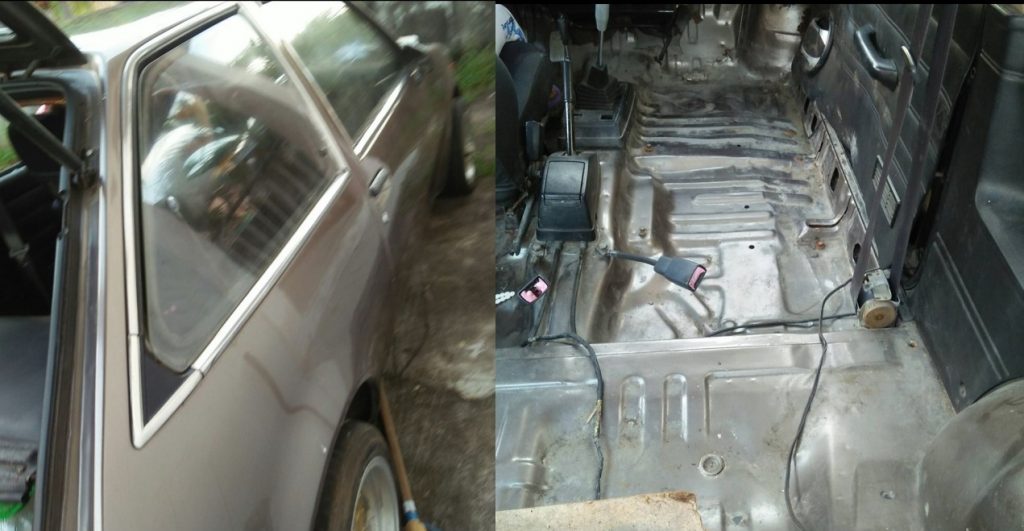 Because of the inquiry from Bertong Kulas, we became curious about the first-generation Mitsubishi Mirage, which was quite popular here in the Philippines during the ‘80s. Known as the Dodge Colt and Plymouth Champ in the U.S.A., the Mirage was launched as a front-wheel drive (FWD) 3-door hatchback in March 1978 with a 5-door hatchback on a longer wheelbase following in September. It was sold as Mitsubishi’s entry-level model and was assigned with chassis codes A151 to 153 for the 3-door version and A155 for the 5-door. 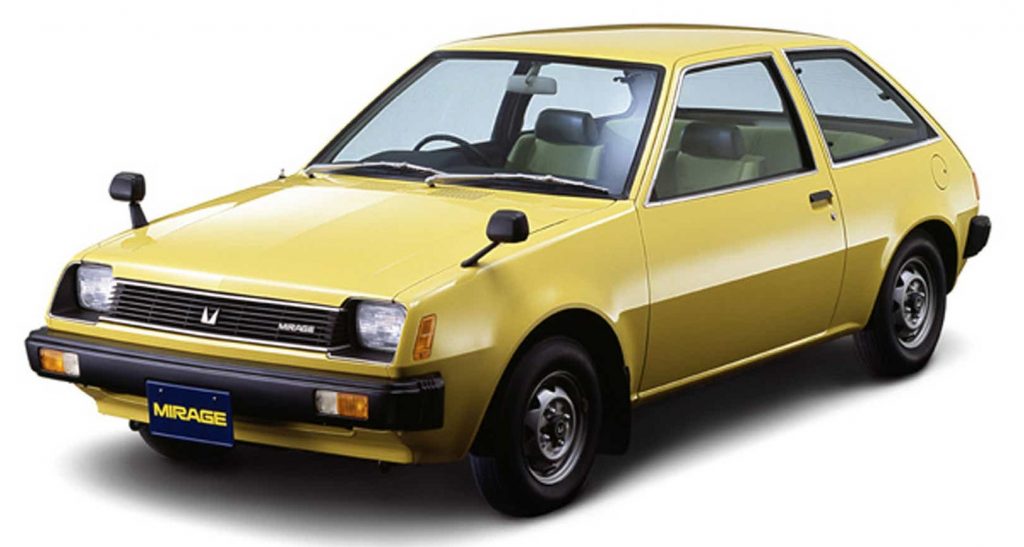 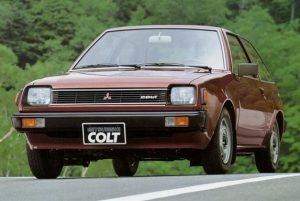 The Mirage featured independent suspension all around, rack and pinion steering, front disc brakes and rear drum brakes. Locally-marketed models came with the 80-horsepower 1.4-liter Orion engine mated to Mitsubishi’s Super Shift transmission, a 4-speed manual with a second lever for Economy and Power, which makes it an 8-speed stick shift. This unique transmission, which is more popularly known as the Twin Stick, features a transfer shaft where the lower under-driven gear ratio increased performance while the higher overdrive ratio improved fuel economy. 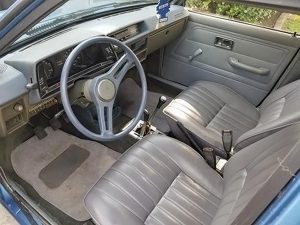 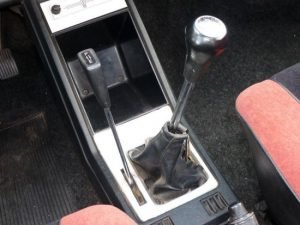 Because of its affordable price, the Mirage became popular with young families, who bought one as their first car. It also became a hit with the boy racers here and abroad, who, after buying or inheriting it from their family, modified their cars for power and individualized it to suit their personal style and taste. The Mirage became popular even with the gamers because of its appearance in the Sony Play Station video game Gran Tourismo. 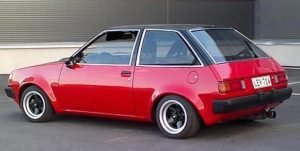 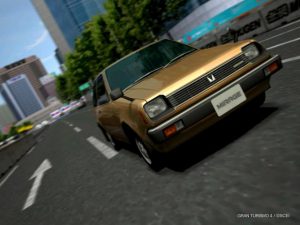 We also learned that in the U.S., Dodge made a turbocharged version of the Colt/Mirage to battle the other ‘80s hot hatches. The U.S. version had a 105-hp fuel-injected turbocharged 1.6-liter Saturn engine and featured a firmer suspension, blacked-out trim, front air dam, and a big center panel between the taillights that loudly announces its turbocharged engine. Coupled with the low curb weight and the 8-speed Twin Stick manual transmission, the Dodge Colt GT Turbo promised to be a nimble and economical performer. 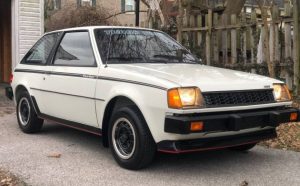 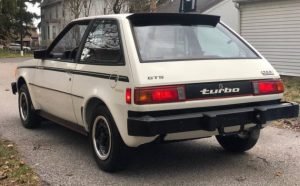 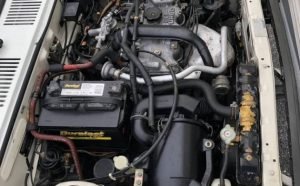 If we were to make a Power Wheels Magazine Project Car out of a 1978-1982 Mitsubishi Mirage, we would like to turn it into a tribute to the Dodge Colt GT Turbo, complete with a turbo charged and fuel injected 1.6-liter Saturn engine, and modified suspension and brakes. Hmm… we guess the torque steer will be a killer, but then again, wouldn’t that be fun?! 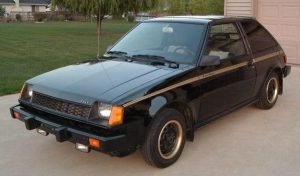 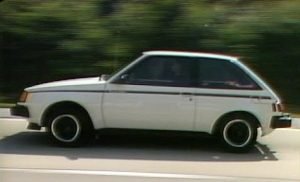