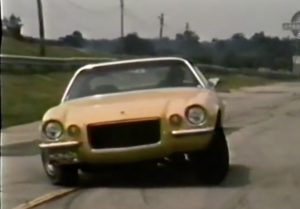 On the 2nd week of September 1971, a 2nd-generation Camaro with the Rally Sport (RS) option rolled out of the General Motors (GM) Chevrolet assembly plant in Norwood, Ohio, USA. Its Trim Plate indicated that it was finished in Sunflower Yellow (Paint Code 52) with a Black Vinyl Roof (Roof Code B) and Black Custom Z87 Cloth Interior (Trim Code 785). 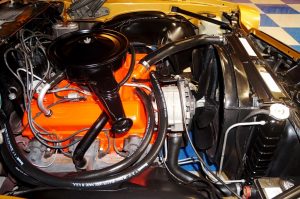 It was powered by a 307cid (5.0-liter) small block Chevy V8 (Engine Suffix CCC) mated to a Turbo Hydramatic THM-350 3-speed automatic transmission. In the August 1971 issue of Road & Track magazine, the 1971 Camaro RS was chosen as one of the “Ten Best Cars in World”. 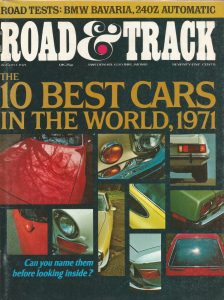 In July 1972, this particular Camaro was imported into the Philippines. Little was known of its ownership record until October 1989, when it was purchased from Sonny Timbol’s car exchange by Pruelo “Boy” Jalosjos, who had the V8 bored out to 327cid (5.3-liter), the black vinyl top removed, and the entire car painted red. In 1993, it was acquired by Jennifer Narvaez but was shortly sold by her husband, Leonard “Lucky” Narvaez, to Juanito Cato, who parked it on a vacant lot in his property where a new apartment and school building were being constructed. The new buildings inadvertently boxed the Camaro inside the vacant lot for 3 years, until it was spotted by future Power Wheels Magazine Editor-in-Chief, Lester Dizon, on January 1996. He made a deal with Mr. Cato and got the Camaro for P60,000.

Despite the weathered red paint, Lester knew that his newly-acquired Camaro was a great find. It was fitted with the highly-desirable Rally Sport (RS) option which featured a split bumper front end, Endura nose section, chrome trim on the glass surround, and hidden wipers. He sold his 1974 Chevy Nova to finance the needed mechanical work to make the Camaro roadworthy. 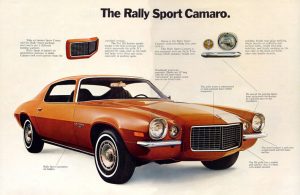 In October 1997, the 327 V8 was modified with a mild Crane cam, a Rochester 4-barrel carburetor, 14-inch K&N chrome air filter, SMT headers, a free-flowing dual exhaust system, and a B&M performance transmission shift-kit. In February 1998, the Camaro was taken to MSG Garage in Mandaluyong City for paint and body restoration where it was sprayed Chevy Hugger Orange with black Super Sport stripes and turned into a Z-28 tribute with the requisite badges. It was rushed so it can be displayed in the 1998 Trans Sport Show that April. 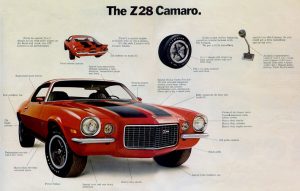 The newly-restored Chevy was driven and enjoyed until 2003 when marriage, starting a family, and mounting household expenses compelled its storage. While in storage, offers were received and rejected while repairs and restoration work continued, albeit as far as the budget would allow. It was used in an advertorial supplement in The Philippine STAR for GM Philippines even while in storage. 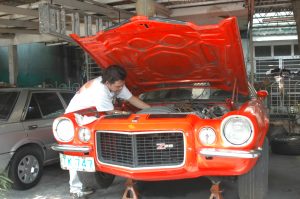 In 2005, the Camaro was used as a collateral for a loan, which was eventually paid off in 2008, and which started a publishing business that allowed the revitalization and repair of the car in 2009. It was taken to the Cainta workshop of the maestro of American V8s, Ben Lim. 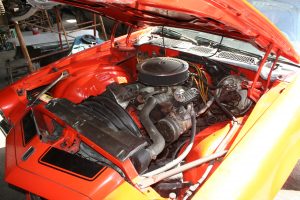 The V8 was thoroughly checked, restarted, and given a tune-up. 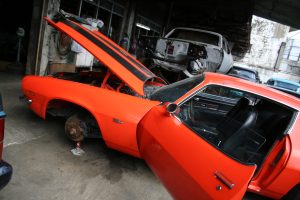 The front hub bearings were replaced and the brakes were bled and adjusted. 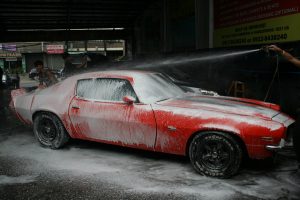 After the repairs were done, the Camaro was treated to a wash and wax to remove the grime. 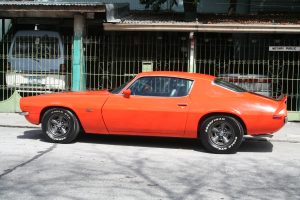 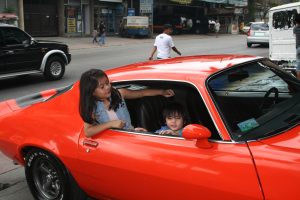 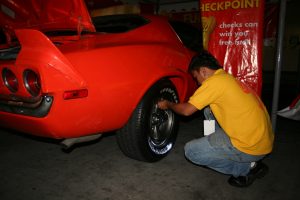 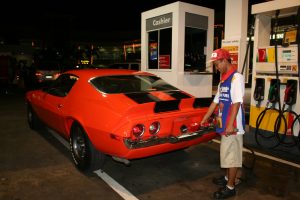 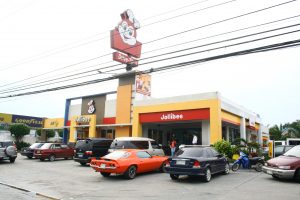 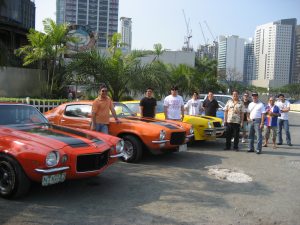 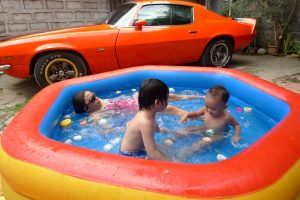 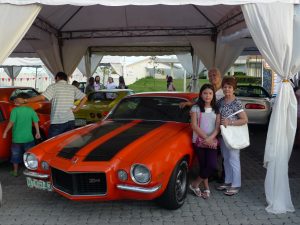 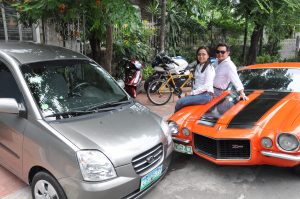 Chasing a 1969 Dodge Charger along NLEX… 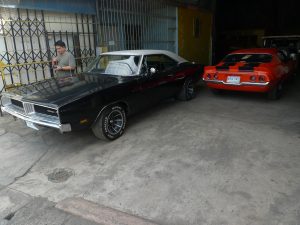 … and catching up with said Charger in Bocaue, Bulacan. 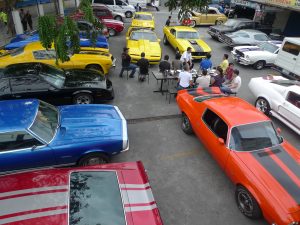 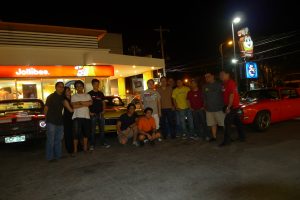 By 2012, however, the rushed restoration of the Camaro in 1998 was showing its ugly head. Rust has penetrated the trunk lid, doors, front fenders and hood. 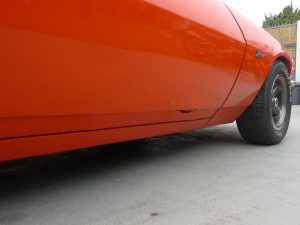 Rust was pushing the paint out on the lower part of the passenger side door. 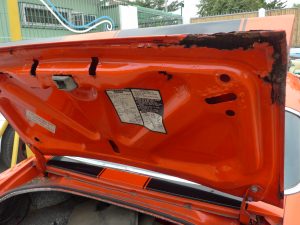 The trunk lid was severely rusted at the edges. 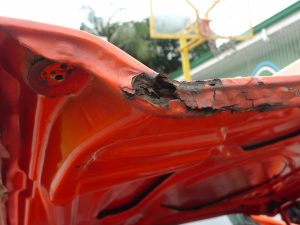 The edges of the hood were rusted as well.

Its rusted and deteriorating body panels prompted us to set aside a budget, look for partners, and turn this 1971 Chevrolet Camaro RS into our Power Wheels Project Car in 2013. Log in next week for the continuation of our project car restoration series.