1965 Volkswagen Beetle: This Bug with a Judson Supercharger is No Slug 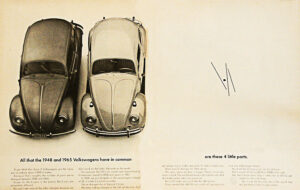 I’m always on the lookout for a 1965 Volkswagen Beetle because I’ve always wanted to have a Bug that was made on the same year I was born. I nearly bought one back in 1988 but my dad didn’t approve of the red Beetle that I found. Thus, I’m always surfing online ads for these bug-eyed Bugs, even though I’m not currently in the market, especially with several Power Wheels Magazine project cars waiting in the wings. 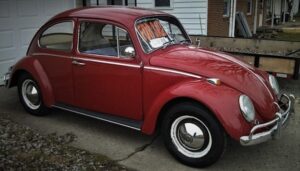 recently, my curiosity was piqued when I saw this ad in one of my favorite foreign websites. It was a white ’65 Beetle with bumper overriders, original steel rims with chrome hubcaps, and a red interior. According to the owner, the car still sports its original paint with some scratches, dings and a nice patina. 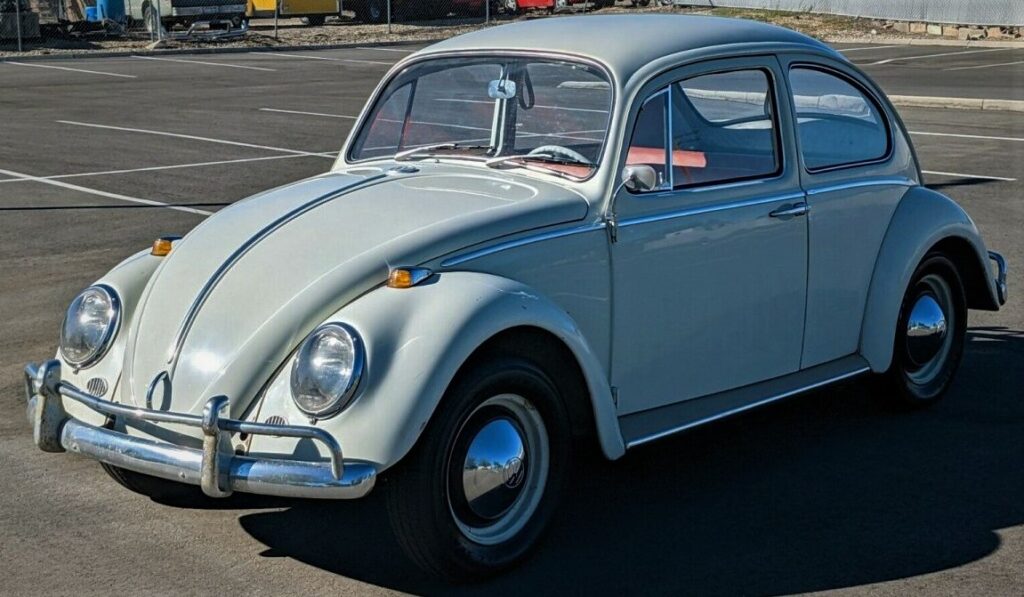 The owner restored the interior with new upholstery, carpets and steering wheel but left the dash intact, which features a “radio delete” cover. I became even more curious when the seller suggested that “the next owner may want to cut a hole in the dash for the Judson pressure gauge”. Judson pressure gauge? Really?! 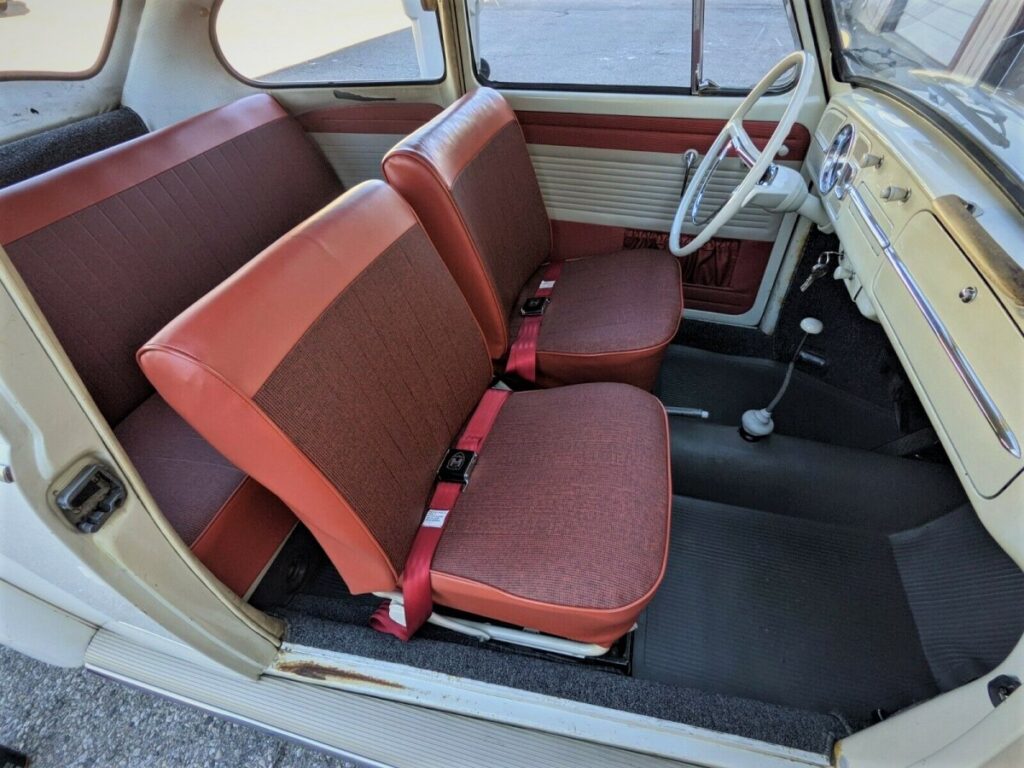 It turns out that the owner found a like-new Judson Supercharger and installed it on his Beetle’s 40-horsepower flat-four motor. In the 1950’s, Judson made supercharger kits for everything from flathead Fords to MG TDs but their Beetle kit was a perfect match. The Bug was underpowered and overbuilt so a supercharger was the cheapest and easiest way to add power.

Judson claimed that their supercharger kits could boost power by 50% without having to open up the engine. While it won’t make the Bug do massive burnouts or wheel stands, the kit provides more grunt to keep up with modern traffic. And a supercharger turns an otherwise plain-looking Beetle into something special that will surely draw a crowd at any VW event or car show. 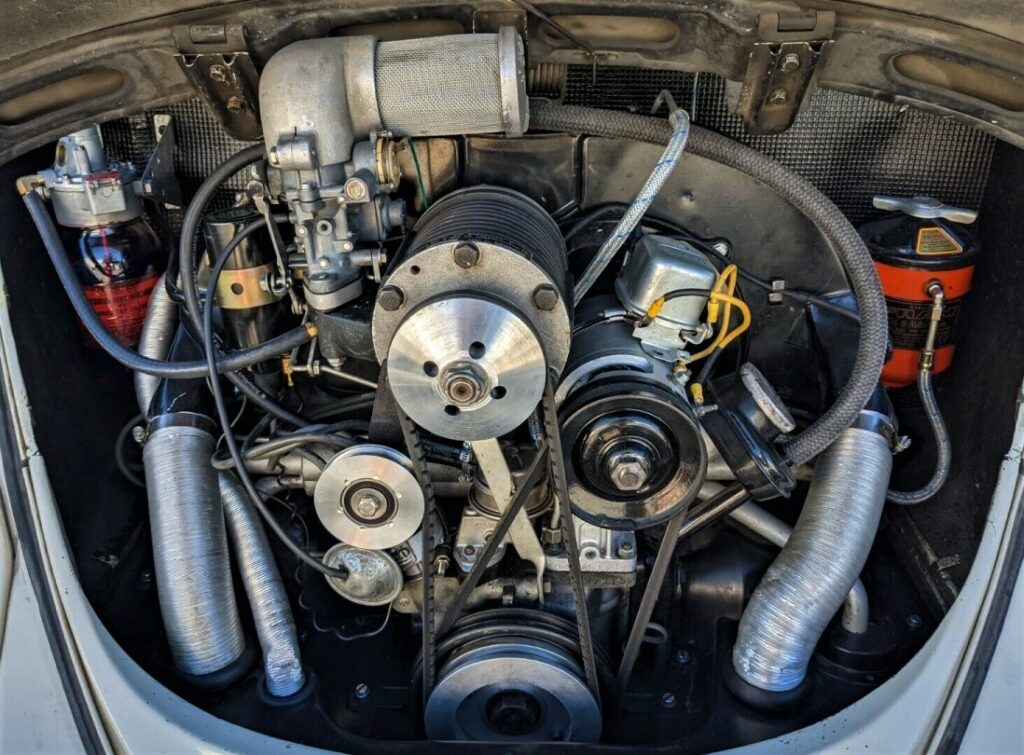 The owner added that the Judson Supercharger kit came with the necessary Marvel Mystery Oil oiler, which is basically a coiled section of copper tube, and optional oil cooler / filter setup. The seller even has a 6-volt Judson Magneto but opted for a standard coil instead because of the 12-volt generator sourced from a Porsche 912. 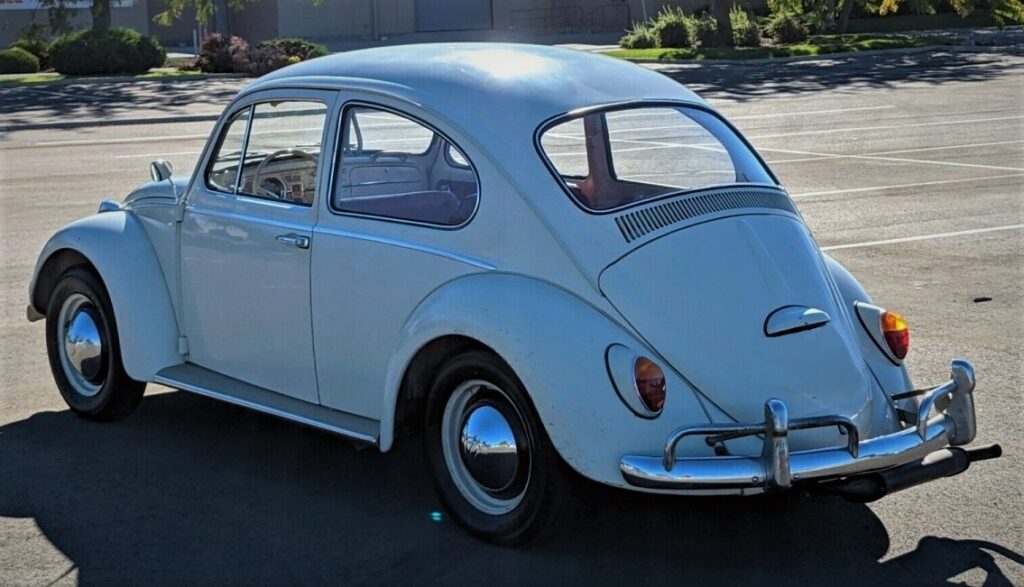 The seller closed his ad by saying, “Beetles are easy to work on, fun to drive, and that iconic shape never gets old. I’ve loved having this little slug bug around and I’m sure the next owner will enjoy it just as much!” If only… 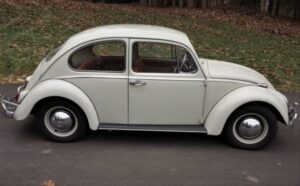