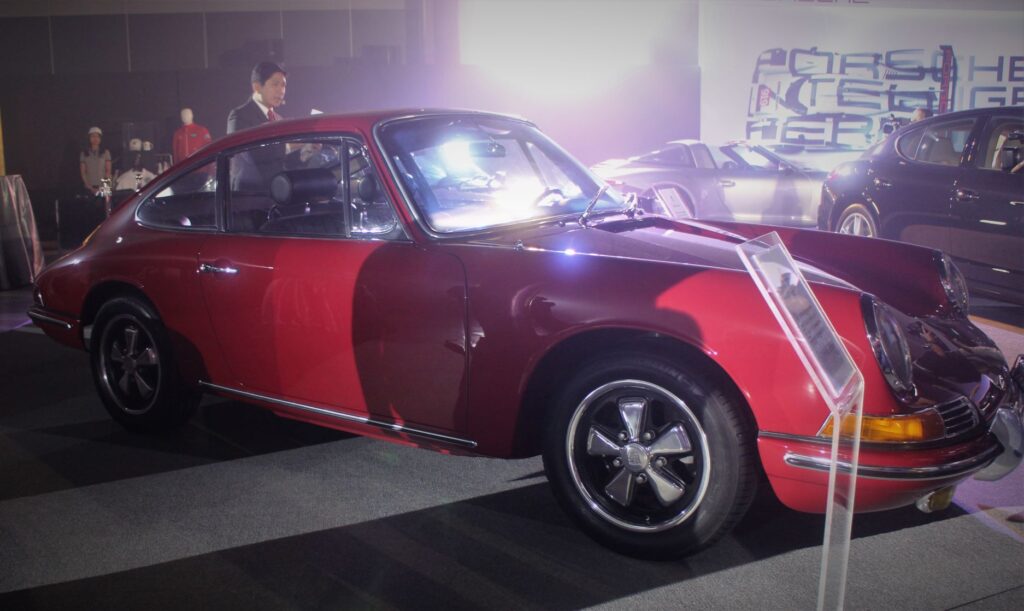 At the PGA World of Supercars event held at the SMX Convention Center sometime in 2015, a beautiful Guards Red 1965 Porsche 912 (Type 901) caught my eye, and, I guess, everyone else’s eyes. The vintage German sport coupe is owned by Prudential Guarantee & Assurance Chairman and CEO Robert Coyiuto, Jr., who graciously allowed me to take a closer look at his immaculately restored European classic. 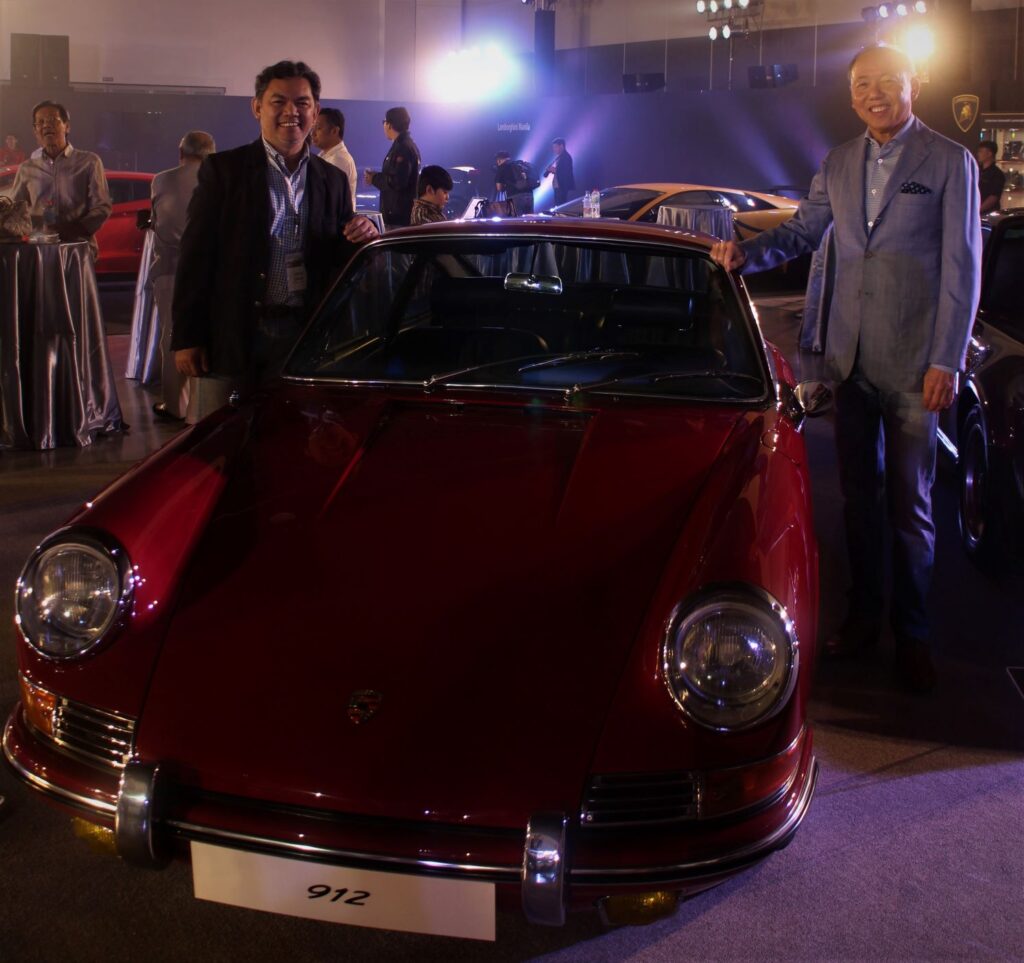 According to Sir RCJ, as he is respectfully referred to at his businesses, his 912 was painstakingly restored to perfection by local artisans while the mechanical bits were refurbished by technicians and mechanics from the PGA-Porsche dealership. All you can see around the car is the attention-to-detail and the impeccable fit-and-finish of the restored car. 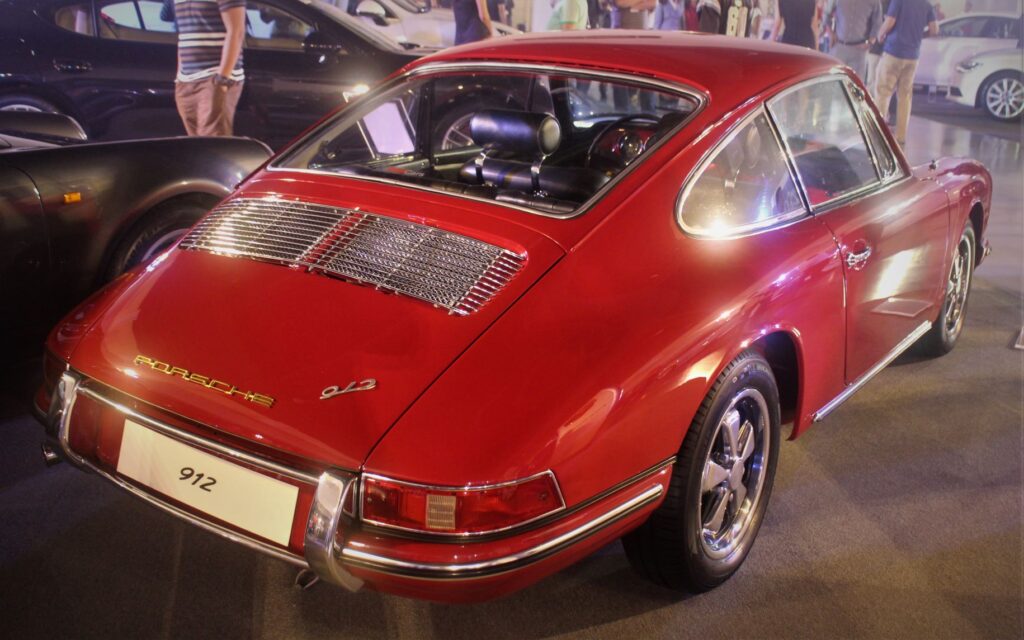 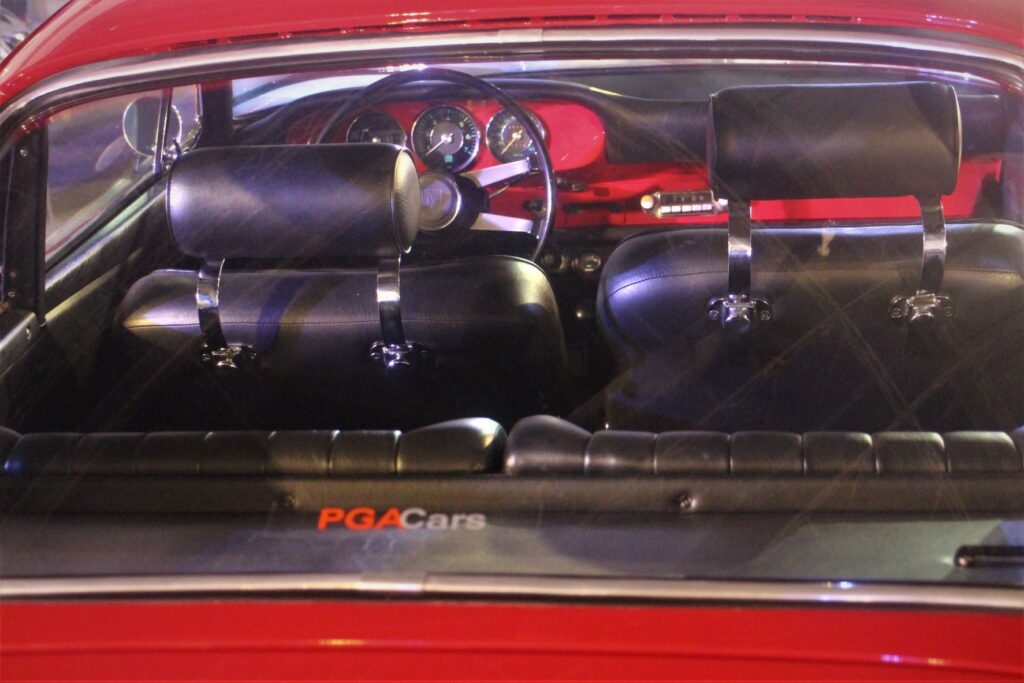 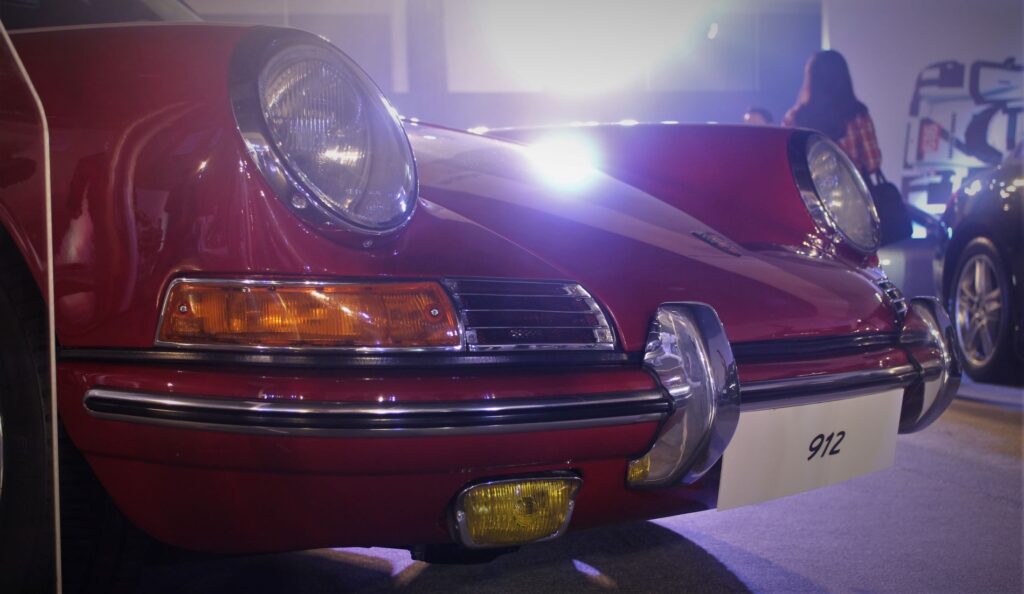 As a stable mate to the 6-cylinder Porsche 911, one of the most famous and successful sports cars of all time, the 912 initially outsold the 911 and boosted the Porsche factory’s total output. Production of the 912 coupe officially began on April 5, 1965. Styling, performance, quality construction, reliability, and price made the 912 a very attractive buy to both new and old customers. 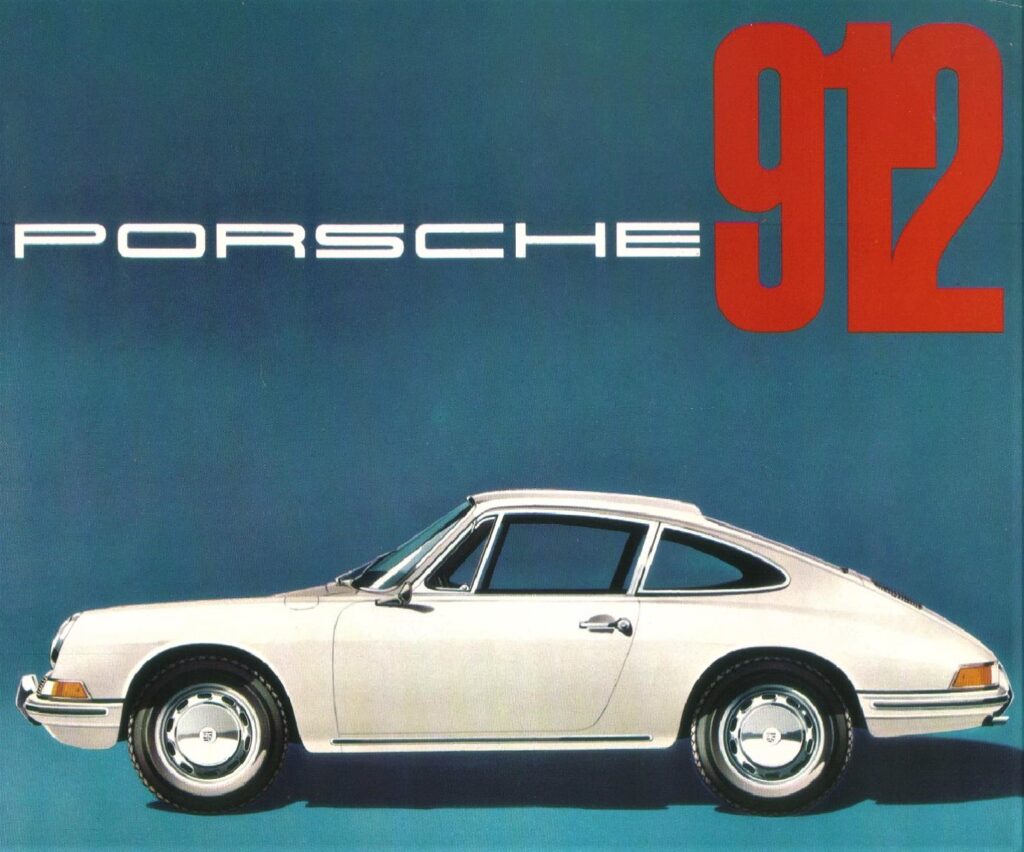 Despite being an entry-level Porsche model, the 912 is a nimble-handling performance car powered by an air-cooled flat-4 motor producing a rousing 90 horsepower at 5,800 rpm while sipping gas to the rate of 12 kilometers per liter. The 912’s flat-four engine was based on the 1.6-liter Type 616 engine used in the previous Porsche 356 SC model. Compared to the tail-heavy 911, the 912 offered superior weight distribution, handling, and range. 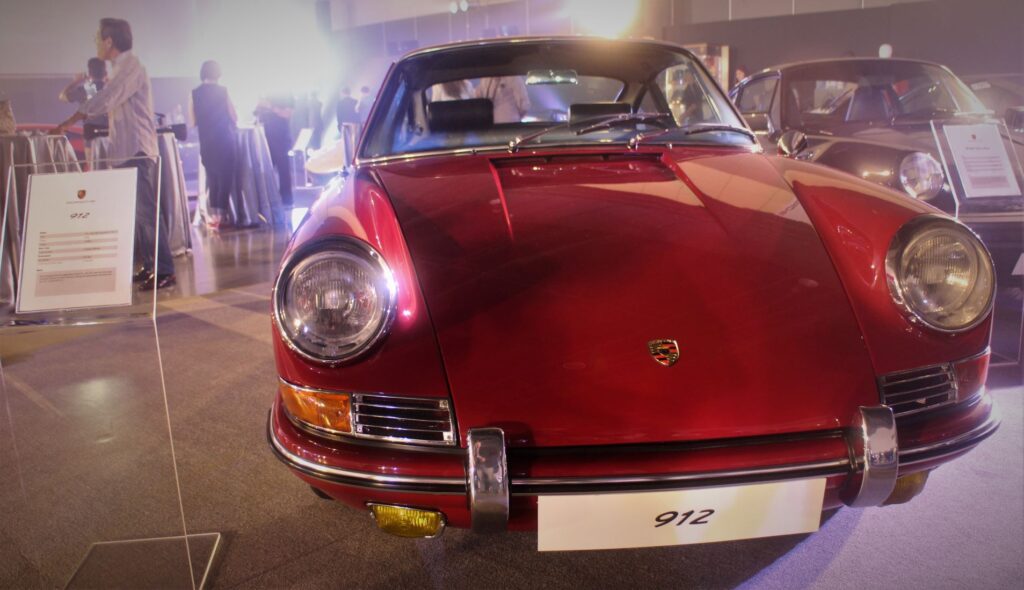 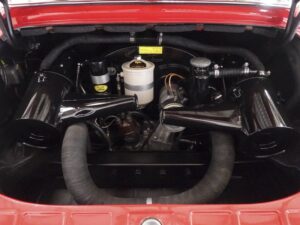 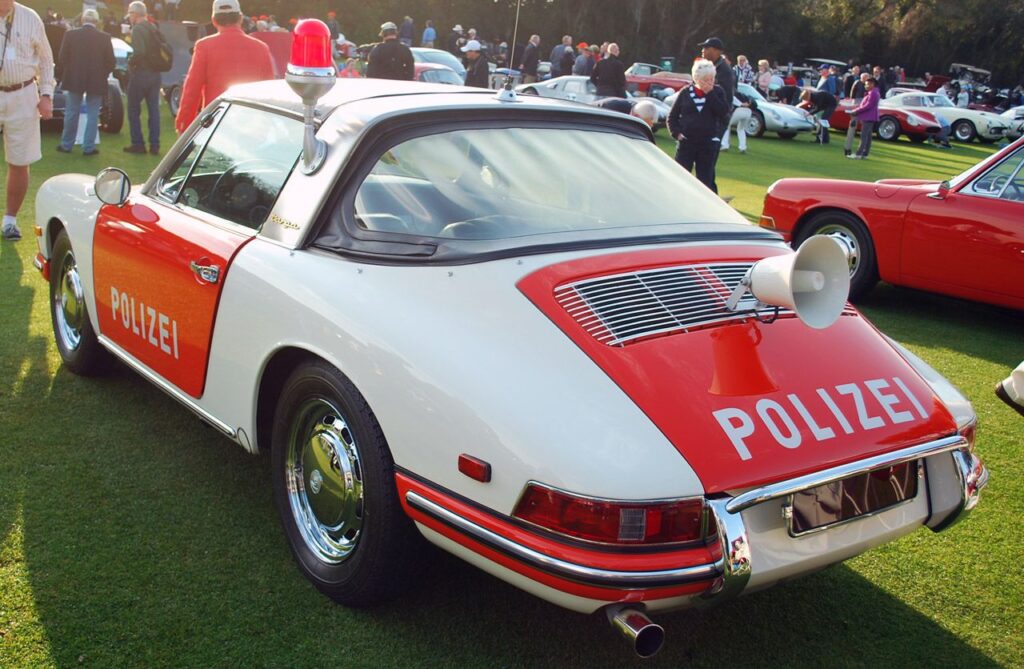 The Porsche 912 also found success as a race car, competing from production years to current vintage events. In 1967, Polish driver Sobies?aw Zasada drove a 912 to win the Group 1 Series of the European Rally Championship and later finished first in the 1967 Rally of Poland, the second oldest rally and one of the oldest motorsport events in the world. In the 2012 London to Cape Town World Cup Rally – a 14-country, three continent, 14,000-kilometer, 26-days vintage car rally – a classic 1968 Porsche 912 of Hayden Burvill and Alastair Caldwell finished first in class and 7th overall, proving the durability of the 912. 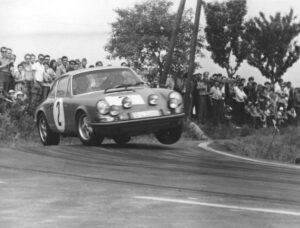 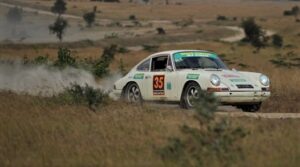 With such a colorful history, it’s not surprising that Mr. Coyiuto was compelled to restore this 912 to its former glory. It is as desirable as any 911, or any Porsche, for that matter. As a car enthusiast born in 1965, I have always dreamt of having a 1965 Porsche 912 in my garage. With the current high prices of these collectibles beauties, I cannot afford one at the moment but at least I got real close to this fully-restored Guards Red dream car, even for just a short time. 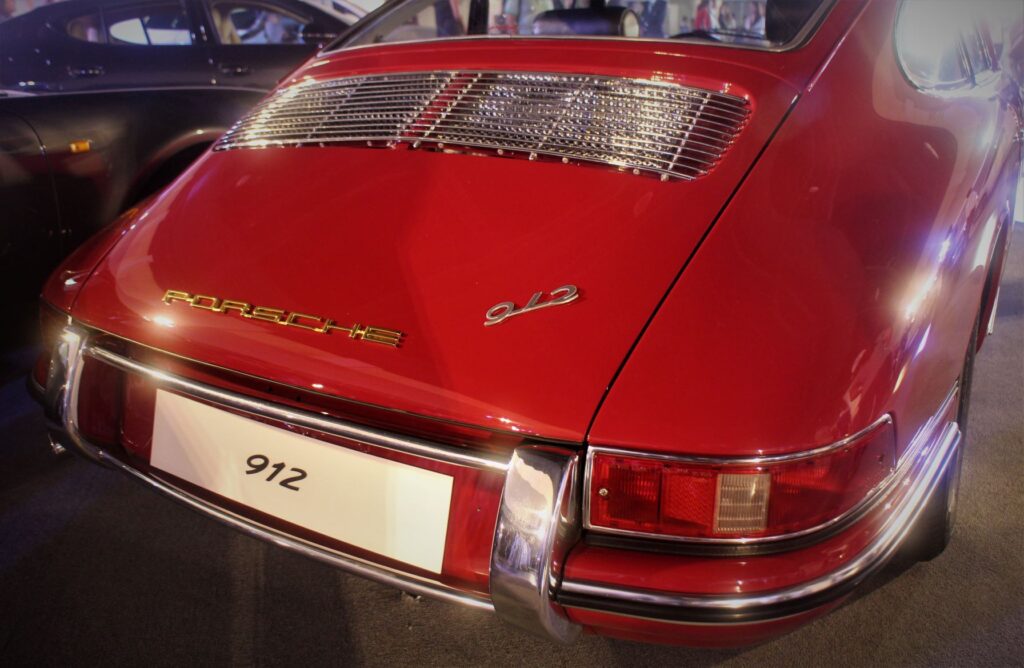 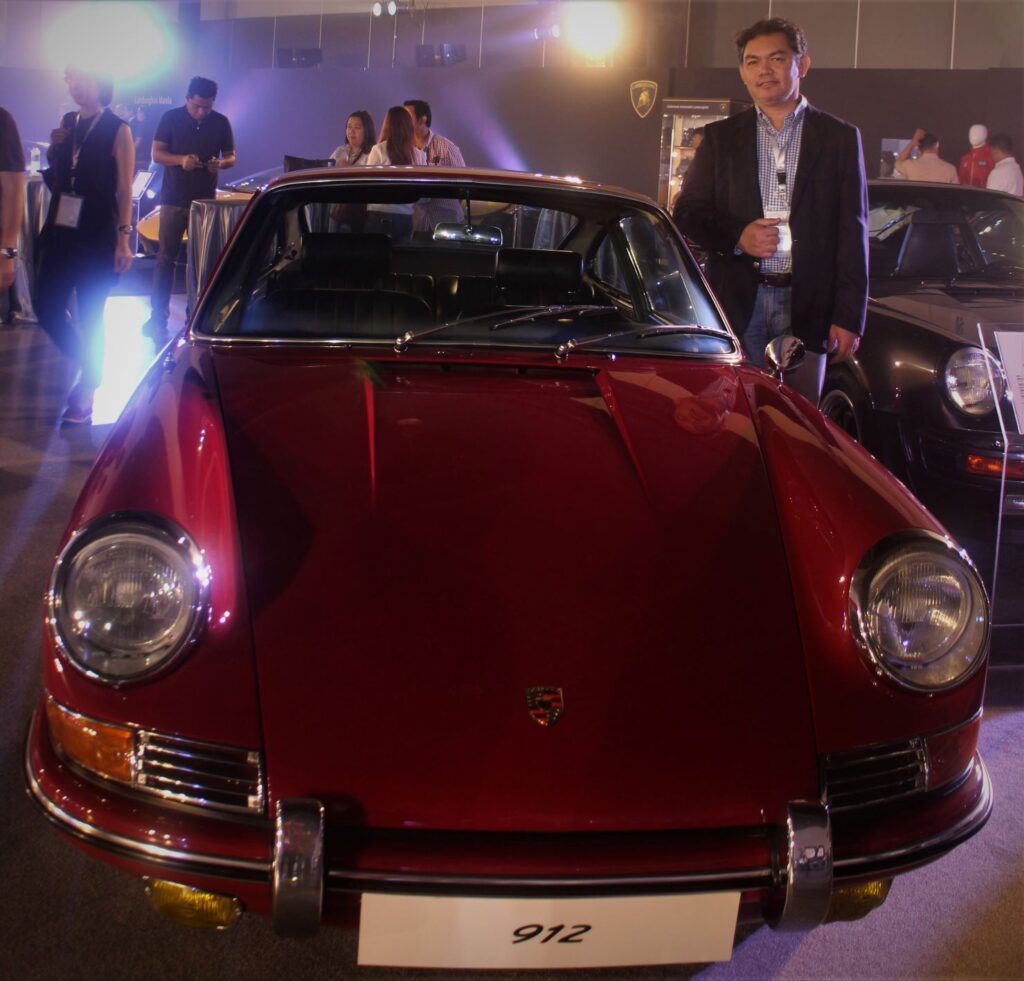